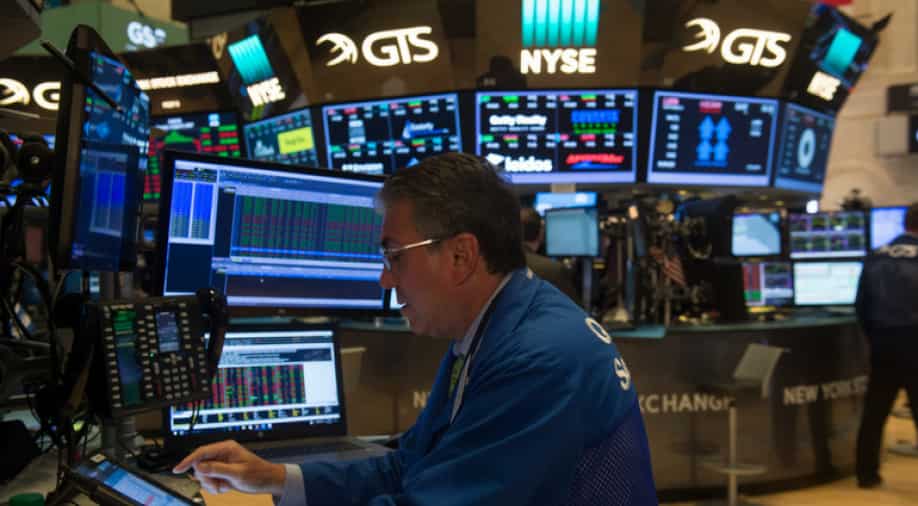 Wall Street's main indexes were set to retreat at the open on Monday as comments by President Donald Trump dampened expectations around a US-China trade deal, while escalating violence in Hong Kong added to investor worries.

Hopes of a "phase one" deal to end the damaging 16-month trade war and largely upbeat corporate earnings have sparked a rally that helped the three major stock indexes close at record highs on Friday.

But Trump said on Saturday that the United States would only make a deal if it was the "right deal" for America, adding that the talks had moved more slowly than he would have liked.

Continuing violence in Hong Kong also hit sentiment after police shot and wounded a protester in the 24th straight week of pro-democracy unrest in the Chinese-ruled territory.

"You have China involved in two major variables now, which seems to be causing some nervousness," said Andre Bakhos, managing director at New Vines Capital LLC in Bernardsville.

"During times like these, the markets are going to be volatile and erratic, especially after coming off all-time highs."

The third-quarter earnings season is drawing to a close on a positive note, with nearly three-quarters of the 446 S&P 500 companies that have reported results so far topping profit estimates, according to Refinitiv data. The numbers, however, reflect significantly lowered analysts' forecasts.

Attention will now shift to economic data, as well as comments from Federal Reserve Chair Jerome Powell later this week.

Walgreens Boots Alliance Inc jumped 5.6 per cent after Bloomberg reported KKR & Co had formally approached the drugstore giant for what could be the biggest-ever leveraged buyout.

Among other stocks, Qualcomm Inc fell 2.4 per cent after Morgan Stanley downgraded the chipmaker to "equal-weight" from "overweight".

Shares of Cisco Systems Inc dropped 1.4 per cent as Piper Jaffray cut its rating on the network gear maker to "neutral" from "overweight".

How netizens keep themselves busy during lockdown