Vietnam's commercial hub back in business after 3-month lockdown 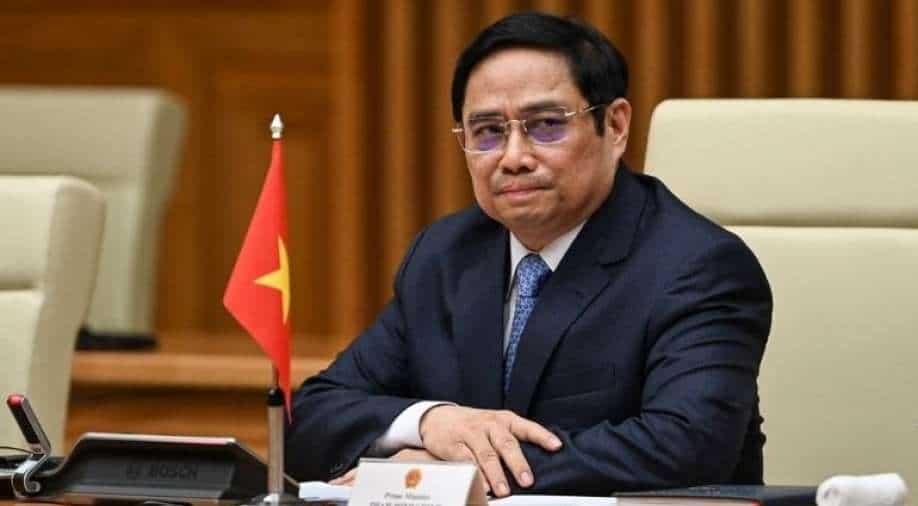 After a gradual fall in cases, soldiers began dismantling road barriers and removing hundreds of checkpoints that had separated city districts

To curb a fast-spreading wave of COVID-19 -- which struck the southern metropolis particularly hard -- residents have been unable to leave home, even for food, and almost all travel in and out of the area was suspended.

Almost half of Vietnam's total 790,000 virus cases were reported in the city, along with three-quarters of the country's deaths.

But after a gradual fall in cases, soldiers began dismantling road barriers on Friday and removing hundreds of checkpoints that had separated city districts.

"I am happy," said Tran Van Vu, who owns a store selling fruit, vegetables and meat and had planned to expand his business before the pandemic.

"During the lockdown our company was affected a lot... we didn't have enough delivery men as they had to be tested every two days and it was costly for the company."

Roads were busy for the first time in months after most businesses were given the go-ahead to reopen and vaccinated people permitted to move freely within the city.

Although authorities have kept a ban on travel to other provinces, thousands of families travelling by motorbike gathered at a checkpoint on the way out of the city, hoping to return to their hometowns.

Vietnam was once hailed as a model for virus containment, but the country struggled to stop the spread of a fourth wave of infection that began in April in northern industrial parks and quickly travelled south.

More than a third of Vietnam's 100 million people were under stay-at-home orders this summer, bringing the country's important manufacturing industry to its knees and breaking supply chains.

Its economy suffered its heaviest contraction on record in the third quarter, officials said Wednesday.

Factories in industrial parks and goods transportation services are among businesses allowed to open, authorities have said.

Less than 10 percent of Vietnamese are fully vaccinated but Ho Chi Minh City had been allocated the biggest number of jabs with almost all the city's adults inoculated.