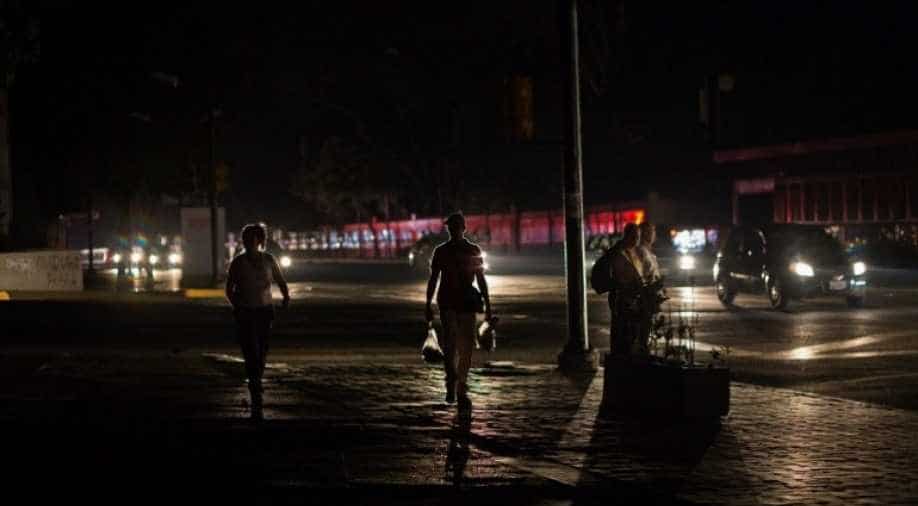 According to this plan, on one day per week, each sector will have electricity for the full 24 hours.

The Nicolas Maduro government on Friday released its schedule for electricity rationing for Venezuela, with the exception of Caracas and three other states, according to which the general public will be without electric power for at least 18 hours per week.

The Electric Energy Ministry and the state-run Corpoelec electricity company designed a schedule dividing 20 of the country's 23 states into five sectors with different rationing schemes with the idea of implementing daily three-hour blackouts six days per week.

According to this plan, on one day per week, each sector will have electricity for the full 24 hours.

The rationing measure specifically excludes the state of Vargas near Caracas where Venezuela's main airport is located, along with the southern state of Amazonas and the northeastern state of Delta Amacuro, border regions far from the capital.

Last Sunday, Maduro announced the launching of the rationing plan slated to last for 30 days but as of Friday, the details of the schedule had not been made public.

The programmed power outages are the government's response to the electricity crisis that has beset the country since March 7, when a series of massive blackouts paralyzed Venezuela for at least 11 days.

The power failures have persisted this past week, particularly in the west, where whole communities have been without electricity for more than 100 hours.

Maduro's leftist government has blamed the United States and Venezuelan opposition for "sabotaging" the power grid claiming that "electromagnetic" attacks and a "long-range" sniper attack have been staged on the main hydroelectric plant and elsewhere.

After the blackouts, the government announced the modernization, intervention in and restructuring of the electric system, which has been managed by the military since 2013, with an eye toward "confronting these attacks" in the future.

The Venezuelan opposition, on the other hand, blames the government for the system's failures, pointing to ineptitude and poor management of the electric sector's resources as the real causes of the outages.

In 2010, the government for the first time decreed a state of emergency in the electric sector and imposed the first electricity rationing, from which it exempted Caracas, which lasted for four months and included cutting power to each citizen for 24 hours per week.

Since then, blackouts have been becoming more frequent, especially in regions like the western state of Zulia, where over the last decade several rationing plans, not to mention unannounced cuts in service, have been implemented.