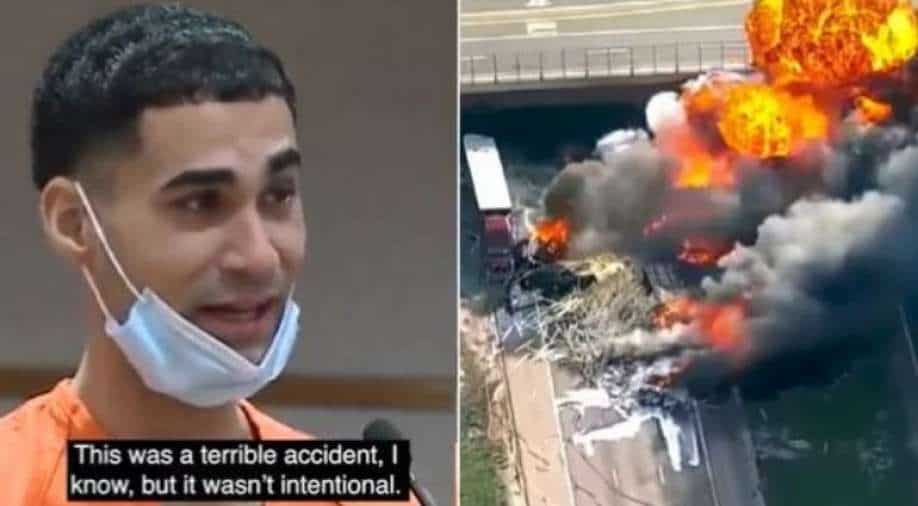 Colorado Governor Jared Polis on Thursday (December 30) reduced the sentence of a truck driver after more than five million people signed a petition calling for leniency.

The truck driver named Rogel Lazaro Aguilera-Mederos was facing 110 years for a crash that killed four people in 2019. The governor is now reducing the sentence to 10 years, calling the accident "tragic but an unintentional act."

"While you are not blameless, your sentence is disproportionate compared with many other inmates in our criminal justice system who committed intentional, premeditated, or violent crimes," the letter said.

The governor also informed that the Aguilera-Mederos will now be eligible for parole in five years, starting December 30, 2026.

Aguilera-Mederos's lawyer, James Colgan, said his client was pleased with the news. "He is relieved and very grateful," Colgan said.

As reported by CPR News, District Attorney Alexis King said she would ask the court to re-sentence Aguilera-Mederos to 20 to 30 years in prison.

"We are disappointed in the Governor's decision to act prematurely. I joined the surviving victims and families of those who lost their loved ones in their wish to have the trial judge determine an appropriate sentence in this case, as he heard the facts and evidence of the defendant's destructive conduct that led to death, injury, and devastating destruction," King wrote as quoted by CPR News.

"We are meeting with the victims and their loved ones this evening to support them in navigating this unprecedented action and to ensure they are treated with fairness, dignity, and respect during this difficult time," the news report added.