US unemployment claims at lowest level since pandemic began 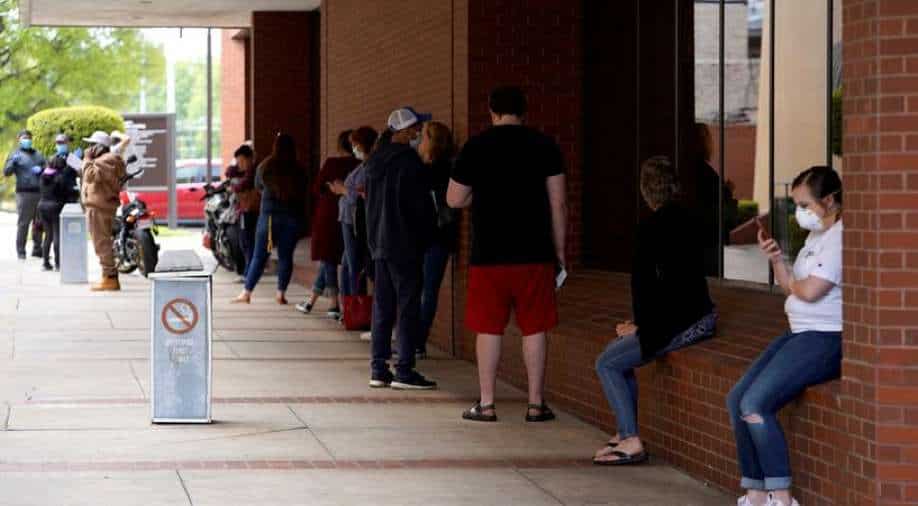 After a job drought that resulted in the highest unemployment levels since the Great Depression, the labor market is shaking off the pandemic’s effects, setting the stage for an economic revival in the coming months.

The Labor Department reported Thursday that new claims for jobless benefits fell to their lowest weekly level in the last year, a sign that the faster rollout of vaccines and the passage of a $1.9 trillion relief package are having an effect.

With more states loosening restrictions on indoor dining areas, movie theaters, gyms and other gathering places, workers are being recalled to their jobs, and layoffs are easing.

As the job market shows signs of life, economists are lifting their forecasts for U.S. economic growth. Bank of America said Thursday that it expected the economy to gain an average of 950,000 jobs a month in the second quarter, lowering the jobless rate to 4.7% by the summer. The unemployment rate soared to 14.8% in April 2020 as the lockdowns peaked before falling to 6.2% last month.

“We are starting to get new signs of hope in our economy,” President Joe Biden said at a news conference, citing the latest unemployment claims figures. “We still have a lot of work to do. I can say to the American people, help is here, and hope is on the way.”

There have been false starts before — namely, a burst of growth that faded as the virus worsened in the fall, but last week’s drop in claims was still notable for its size. In February, the economy remained more than 9 million jobs short of where it was before the pandemic.

Unemployment claims have been at historically high levels for the past year, partly because some workers have been laid off more than once. Still, the bottom line is that the data recently has been favorable.

Between the state and federal programs, the number of new jobless claims last week was just under 900,000 after being stuck for months above 1 million a week. There were 242,000 new claims for Pandemic Unemployment Assistance, a federal program covering freelancers, part-timers and others who do not routinely qualify for state benefits, a decrease of 43,000.