US: Treasure chest worth $1 million found in Rocky Mountains 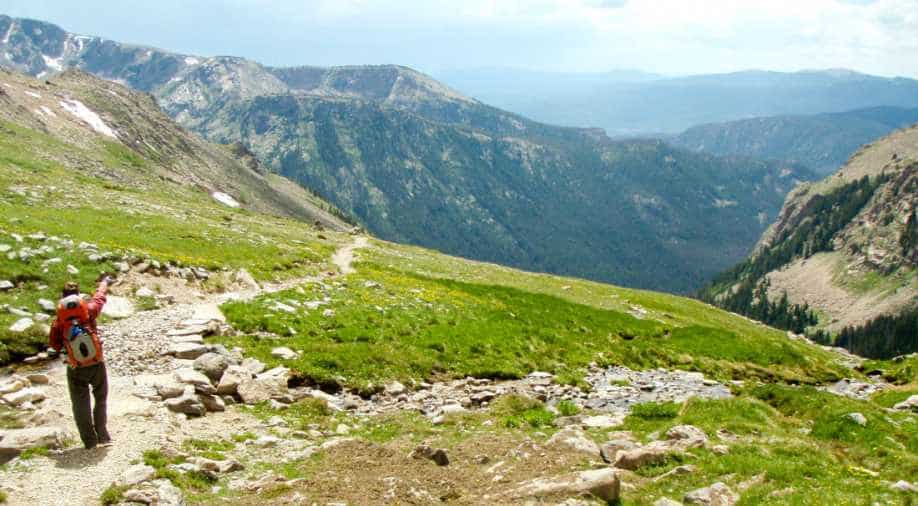 Thousands of people searched for it, many quitting their jobs and using up their savings.

A treasure chest full of gold, jewels and other valuables worth more than $1 million is said to have been found in the Rocky Mountains.

Antiquities collector Forrest Fenn says he hid the bronze chest more than a decade ago, creating a treasure hunt for people to find it.

Thousands of people searched for it, many quitting their jobs and using up their savings. Four people died.

"I congratulate the thousands of people who participated in the search and hope they will continue to be drawn by the promise of other discoveries," Fenn said on his website.

Now, Fenn says, a man from "back East" has finally tracked it down.

"It was under a canopy of stars in the lush, forested vegetation of the Rocky Mountains and had not moved from the spot where I hid it more than 10 years ago," Fenn, an 89-year-old millionaire from New Mexico, said in a statement.

He added that he did not know the man who found it but that a 24-line poem in his 2010 autobiography The Thrill of the Chase had led the man to the exact spot.

Fenn also told his local paper, the Santa Fe New Mexican, that the man didn't want his name to be released but had confirmed the finding by sending over a photograph.