US to reopen consulate in Jerusalem for Palestinians, says Antony Blinken 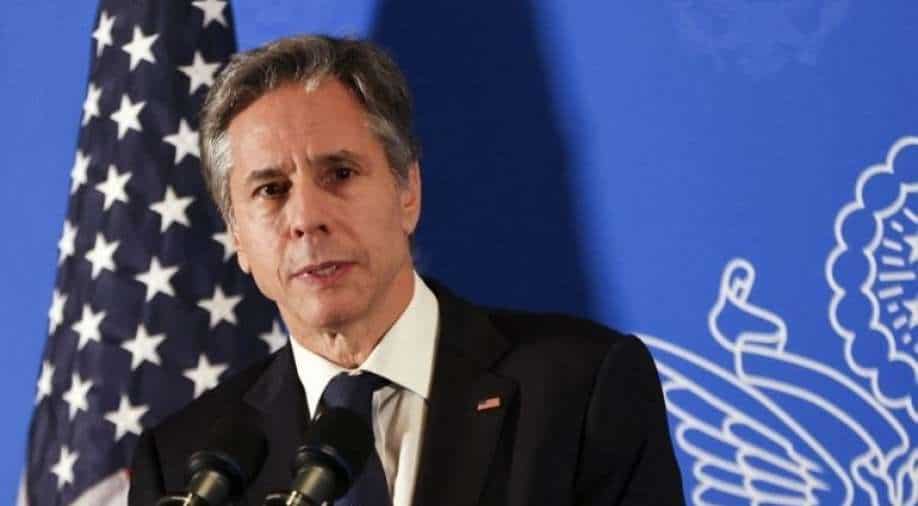 United States Secretary of State Antony Blinken on Tuesday said that the US would reopen the consulate in Jerusalem for Palestinians. Blinken also added that a two-state solution to resolve the conflict was the way forward under right circumstances

"Ultimately, there's a possibility of resuming the effort to achieve a two-state solution, which we continue to believe is the only way to truly assure Israel's future as a Jewish and democratic state, and of course to give the Palestinians the state they're entitled to," he said in Jerusalem.

In addition, Blinken vowed to provide aid to millions who have been hurt by the devastating conflict between Israel and Hamas. The consulate was closed by former US President Donald Trump in 2019 who had also limited aid to the Palestinian Authority.

"The United States will be moving forward with the process of reopening our consulate in Jerusalem," Blinken announced after meeting Palestinian President Mahmud Abbas in Ramallah.

"That's an important way for our countries to engage with and provide support to the Palestinian people”, AFP quoted Blinken as saying.

Blinken is currently visiting the region as part of his wider West Asia tour. On Friday, a truce between Israel and Gaza ended 11 days of heavy fighting which included Israel bombing Gaza. Blinken reiterated US support to Israel, saying the country had the right to defend itself against rocket attacks by the Islamist terror outfit Hamas. Blinked added that Hamas mustn’t receive any benefits from the aid.

The US official stressed "the commitment of the United States to rebuilding the relationship with the Palestinian Authority and the Palestinian people, a relationship built on mutual respect and also a shared conviction that Palestinians and Israelis alike deserve equal measures of security, freedom opportunity and dignity".