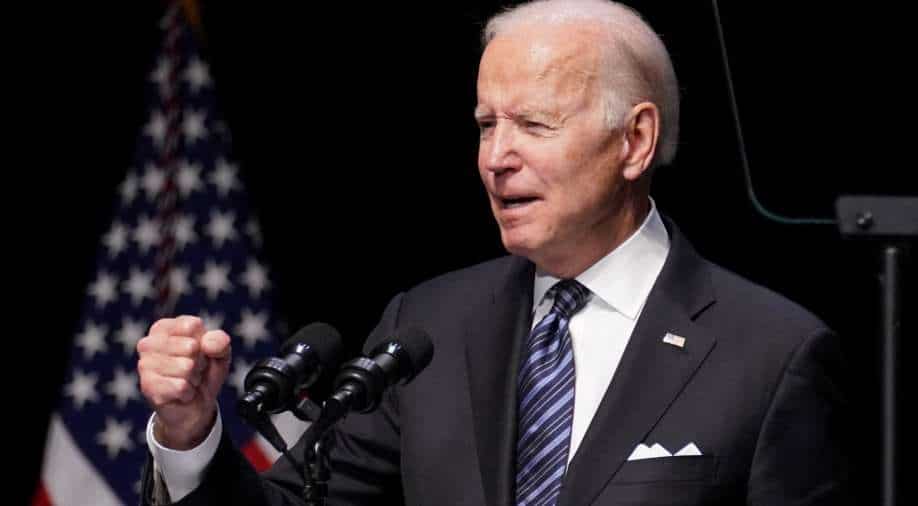 US President Joe Biden said on Tuesday that US will provide more advanced rocket systems to Ukraine to strike "key targets" of Russian forces invading the country. He made the confirmation in an opinion piece in the New York Times on Tuesday.

"We have moved quickly to send Ukraine a significant amount of weaponry and ammunition so it can fight on the battlefield and be in the strongest possible position at the negotiating table," he wrote.

"We will provide the Ukrainians with more advanced rocket systems and munitions that will enable them to more precisely strike key targets on the battlefield in Ukraine,"

Watch | Can EU find alternative to Russian oil and gas?

AFP reported quoting a US official that Himar multiple rocket systems will be provided to Ukraine. This, said the news agency,
as ended days of speculation over the latest upgrade of military aid to Kyiv in its fight against Russia.

The Himars use precision-guided munitions, the official, who spoke on condition of anonymity, told reporters. The range is about 50 miles (80 kilometers), with Washington deciding against sending munitions with a far longer range.

"These systems will be used by the Ukrainians to repel Russian advances on Ukrainian territory but they will not be used against Russia," the official said, as quoted by AFP.