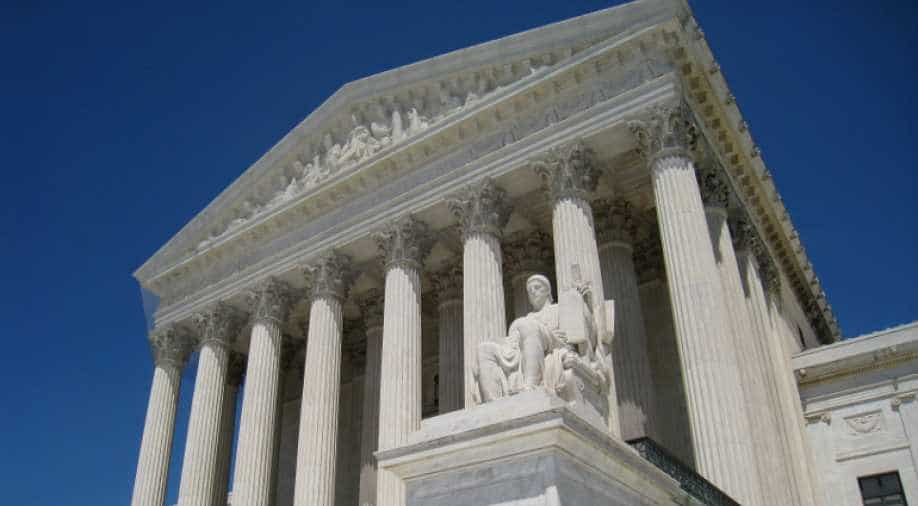 The Supreme Court has previously ruled it is "abhorrent" and unconstitutional to execute someone whose mental illness prevents them from comprehending their punishment.

The US Supreme Court has overturned lower court's ruling on Thursday and has cleared the way for the second federal execution in 17 years.

The court has allowed the Justice Department, who has planned to execute Wesley Purkey, convicted of raping and murdering a 16-year-old girl, despite objections by lawyers that he has dementia and no longer understands his punishment.

Early on Wednesday, US District Court Judge Tanya Chutkan in Washington issued two injunctions to allow various legal challenges by some of the 61 inmates on federal death row to continue.

One of the injunctions also prevents the federal government from carrying out all scheduled executions, including Purkey's.

But these injunctions were overturned by the Supreme Court.

The Justice Department has set execution dates for two other men convicted of murdering children: Dustin Honken on Friday and Keith Nelson on August 28.

The Supreme Court has previously ruled it is "abhorrent" and unconstitutional to execute someone whose mental illness prevents them from comprehending their punishment.

Peru and Mexico, both LatAm countries, surpass 500,000 coronavirus cases each