US struggles to find parents of migrant children 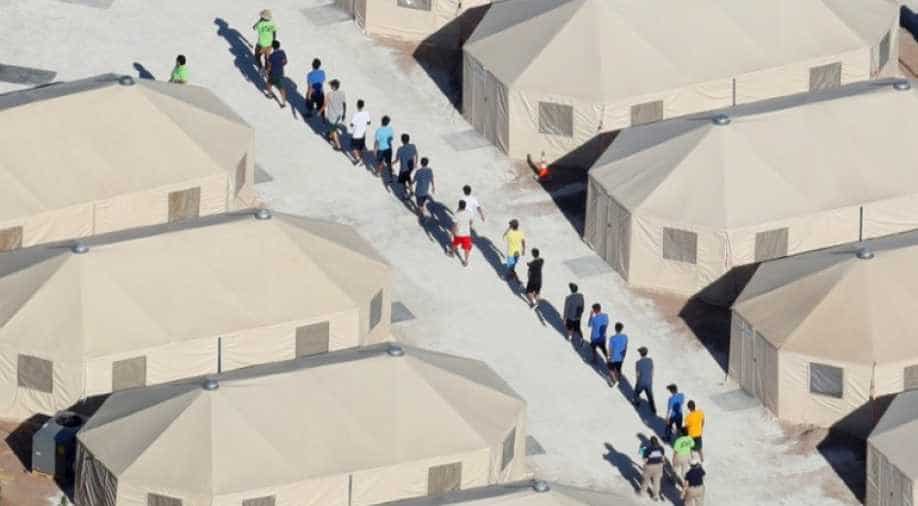 The number of immigrant children in US&nbspcare who have still not been reunited with their families after being separated at the Mexican border has barely budged in the past week, as the government struggles to locate parents no longer in the United States.

Over 500 children out of more than 2,500 separated from their parents by officials at the border remain in the care of the government. The number dipped to 559 this week from 572 last week, according to a court filing on Thursday.

The children were removed from their parents as part of President Donald Trump's 'zero tolerance' policy to discourage illegal immigration. The policy was abandoned on June 20 in the face of criticism at home and abroad.

Shortly after, US&nbspJudge Dana Sabraw ordered that the government reunite the families within 30 days.

Since the bulk of the reunifications in July, there has been little progress, largely because many of the remaining parents have been removed from the United States to Guatemala and Honduras.

The government said in Thursday's court filing that it still had not finalised a plan for reuniting 386 children whose parents were removed from the country, but said it had named representatives from four US&nbspagencies to oversee the process in concert with plaintiffs in the case.

On Tuesday, the government provided the American Civil Liberties Union, which brought the case, with contact information for parents and relatives of those children, according to the court filing.

The ACLU said it was working with various charities to find the parents, but had been frustrated by the government's slowness in providing information. Last week, Sabraw called the government progress "unacceptable."

Nine children were returned to Guatemala on Tuesday, the first from that country to be flown from the United States to be reunited with a parent.