US sterilisation programme tried to 'breed out' black people: Study 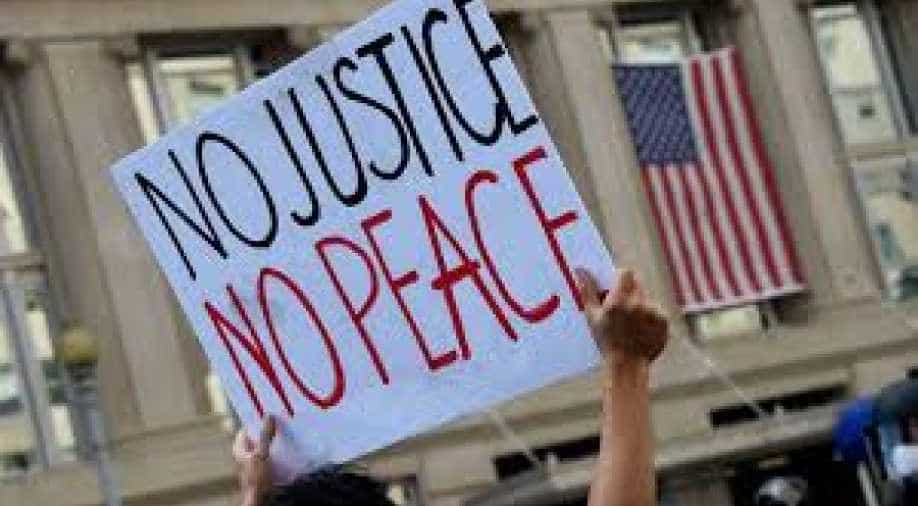 Almost 7,600 men, women and children as young as 10 were surgically sterilised under the programme that was created to serve the "public good" by preventing people deemed "feebleminded" and others from becoming parents.

A sterilisation programme that ran in the US state of North Carolina from 1929 to 1974 was explicitly designed to "breed out" black citizens and met the UN definition of genocide, a study said this week.

Almost 7,600 men, women and children as young as 10 were surgically sterilised under the programme that was created to serve the "public good" by preventing people deemed "feebleminded" and others from becoming parents.

Most were coerced but some women who had no other means of birth control sought out sterilization by having themselves declared unfit mothers.

The new paper was published in the American Review of Political Economy.

It examined the years 1958 to 1968, a period in which more than 2,100 authorized sterilizations occurred across the state's 100 counties.

The authors found that, for the period they studied, sterilisation rates increased with the size of the unemployed black population -- but unemployed whites and other races were not similarly targeted.

William Darity Jr, a professor at Duke University and co-author, said the United Nations's definition of genocide cites intent to destroy, in whole or in part, a national, ethnic, racial or religious group.

This includes, according to the text of the Geneva Convention, "imposing measures intended to prevent births within the group."

"North Carolina's disproportionate use of eugenic sterilisation on its black citizens was an act of genocide," said Darity.

Previous work had shown that the eugenics program had disproportionately targeted black people, but the new paper shed light on the mechanics by which the program worked and its motives.

"Controlling black bodies and their reproductive choices is nothing new," added co-author Rhonda Sharpe of the Women's Institute for Science, Equity, and Race.

The state set up a foundation in 2010 to compensate living victims of the programme.