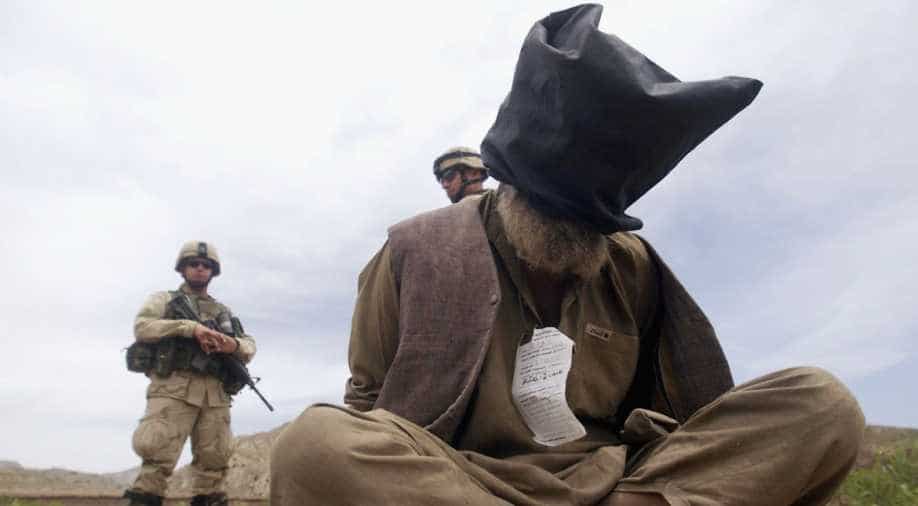 ICC chief prosecutor has said she is contemplating whether to launch a full-fledged investigation into allegations that US soldiers and CIA operators tortured Afghan prisoners between 2003 and 2014. Photograph:( Getty )

The United States said on Tuesday that its soldiers and spies in Afghanistan are not subject to prosecution by the International Criminal Court, and a war crime investigation into their actions would be “unwarranted”.

ICC chief prosecutor, Fatou Bensouda, on Monday said she is contemplating whether to launch a full-fledged investigation into allegations that US soldiers and CIA operators tortured Afghan prisoners between 2003 and 2014, news agency AFP reported.

However, Washington has not ratified the ICC’s founding Rome Statute, and State Department spokeswoman Elizabeth Trudeau said the US investigates allegations against its personnel thoroughly, AFP reported.

"We have a robust national system of investigation and accountability that is as good as any country in the world," she said.

"We do not believe that an ICC examination or investigation with respect to the actions of US personnel in relation to the situation in Afghanistan is warranted or appropriate," she added. "As we previously noted, the United States is not a party to the Rome Statute and has not consented to ICC jurisdiction."

Last month, criticising moves by some African countries to pull out of the Hague-based court, State Department spokesman John Kirby had said Washington thinks the "ICC has made valuable contributions in the service of accountability".

However, it has never been suggested that world superpower US would accept international accountability.

Former president George W. Bush’s administration authorised the use of “enhanced interrogation techniques”, including waterboarding, after the September 11, 2001 attacks.

Outgoing president Barack Obama abolished such techniques when he took charge in January 2009 and has admitted US troops torutured Afghan prisoner.

"We tortured some folks," he had said.