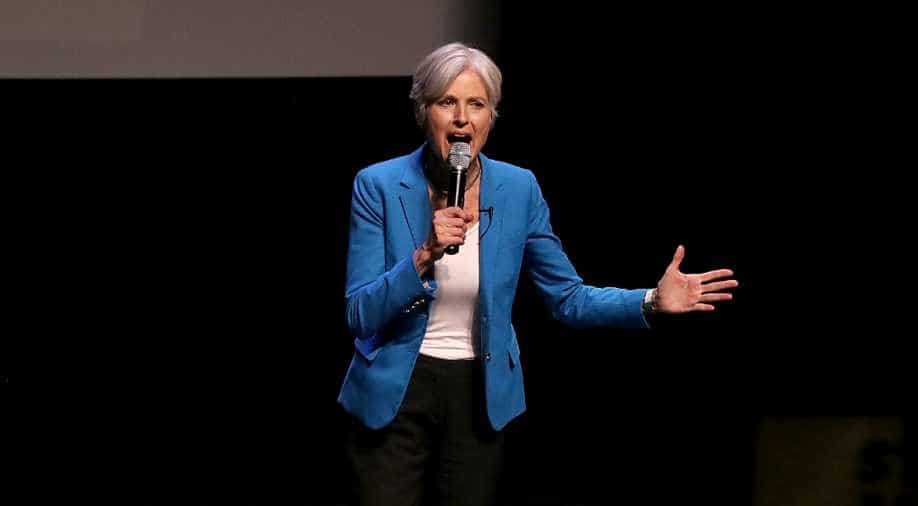 Although experts say there is virtually no chance of overturning the result, the demands could reignite debate over the legitimacy of Trump's election. Photograph:( Getty )

Stein will also challenge the presidential election results in Pennsylvania and Michigan, the other two rust-belt seats where Trump won.

The deadline for completing the recount is December 13 in Wisconsin and deadlines for filing papers in Pennsylvania and Michigan are Monday and Wednesday of next week.

"These recounts are part of an election integrity movement to attempt to shine a light on just how untrustworthy the US election system is," Stein's fundraising website stated.

Stein has raised more than $4.8 million of her $7 million goal for the recount votes on her fundraising website.

"After a divisive and painful presidential race, reported hacks into voter and party databases and individual email accounts are causing many Americans to wonder if our election results are reliable," Stein said.

"These concerns need to be investigated before the 2016 presidential election is certified. We deserve elections we can trust."

The 2016 US Presidential elections were marred with allegations of Russian hacking and rigging accusations by Trump.

The recounting of votes could reignite the debate over the legitimacy of Trump's win after it was revealed rival and Democrat nominee Hillary Clinton's lead in popular vote stands at two million.

According to AFP, Clinton lost a margin of around 27,000 votes in Wisconsin and 60,000 votes in Pennsylvania but as per unofficial results released by Michigan's secretary of state's office, Trump was ahead of Clinton by a mere 10,704 votes.