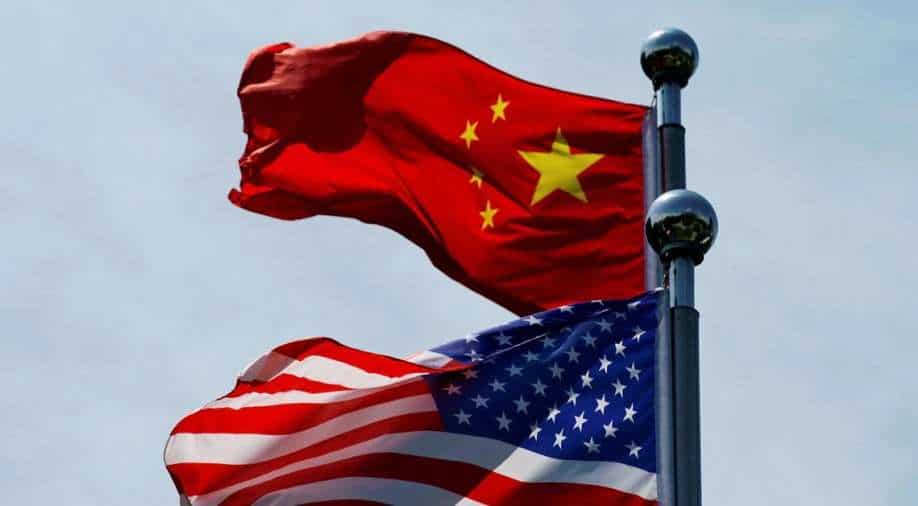 Colonel Shi Yi, spokesman for the Eastern Theatre Command of the People's Liberation Army, said China opposes the actions of the US and added that their troops are on high alert

China has accused the US of “deliberately endangering peace and stability” in the Taiwanese Strait after a US maritime plane flew through the in high tension region.

In a statement, Colonel Shi Yi, spokesman for the Eastern Theatre Command of the People's Liberation Army, said China opposes the actions of the US and added that their troops are on high alert.

He said that the Chinese military has deployed air and ground forces to monitor the US aircraft's operation, reports Reuters.

On Friday, a P-8A Poseidon reconnaissance plane flew over the Taiwan Strait in a demonstration of the United States' “commitment to a free and open Indo-Pacific”, just days after dozens of Chinese warplanes entered Taiwan's self-declared air defence identification zone, US Indo-Pacific Command said in a statement.

China sent 29 planes into Taiwan's self-declared air defence identification zone (ADIZ) —the third—highest daily number since the start of the year, and less than a month after China sent 30 warplanes on a similar mission.

The Taiwan issue has been at the forefront of US-China relations in recent months.

China has time and again tried to assert sovereignty and jurisdiction over the Taiwan Strait while the United States and Taiwan assert that the strait separating the island from China is an international waterway.

The Taiwan Strait tension goes back to 1949 when the defatted Republic of China government fled to Taiwan in 1949 after losing a civil war with the communists, who established the People’s Republic of China.

Beijing has not ruled out military force to take Taiwan and has kept pressure on the democratic island over the past few years with frequent warplane flights into the island's ADIZ.