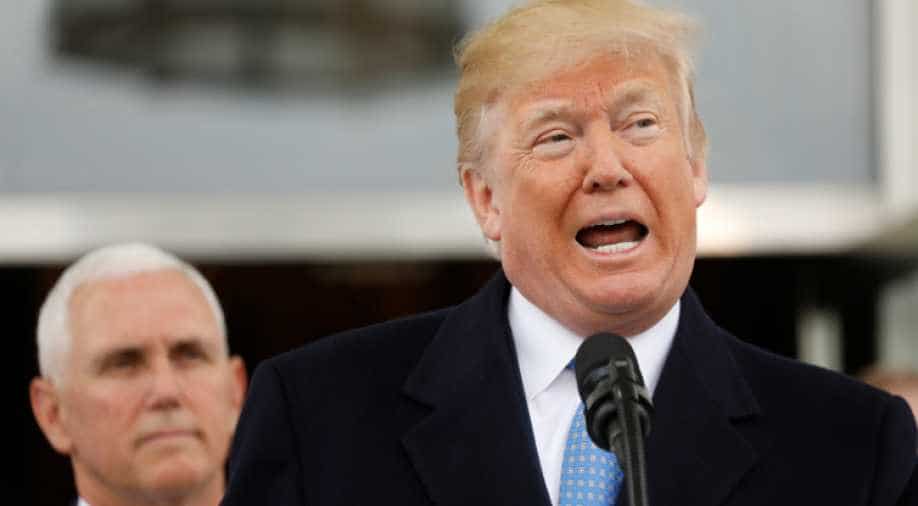 Although India has been kept on the list, but the USTA noted that the government has taken several steps to improve its "IP environment".

US Trade Representative(USTR) has kept India on its "Priority Watch List" for inadequately protecting US intellectual property rights(IPR).

The Intellectual Property (IP) issues in these countries will be the subject of intense bilateral engagement during the coming year, the USTR said in its report.

Although India has been kept on the list, but the USTA noted that the government has taken several steps to improve its "IP environment".

"While these and other Modi administration initiatives have acknowledged the important role innovation and creativity play in India's development, they have failed to draw a direct link to specific IP reforms that would best help achieve these goals," the USTR said.

"India's overall levels of IP enforcement remain deficient, and the lack of uniform progress across the country threatens to undercut the positive steps that certain states have taken," the report said.

The report was especially hard on China which is on the list for the 14th consecutive year.

As far as India was concerned, USTA said, "Although India has made some administrative improvements and others are in progress, overall levels of trademark counterfeiting remain high, and US brand owners continue to report significant challenges and excessive delays in obtaining trademarks and efficiently utilizing opposition and cancellation proceedings, as well as quality of examination issues."

The report urged India to join important international treaties and agreements that could improve aspects of India's IP regime.

In particular, India has yet to take steps to address longstanding patent issues that affect innovative industries, the report noted.

Companies across different sectors remain concerned about narrow patentability standards, the potential threat of compulsory licensing and patent revocations, as well as overly broad criteria for issuing such licenses and revocations under the India Patents Act, it said.

In a surprise move, the USTA moved Canada from "lower level" watch list to the "priority list".