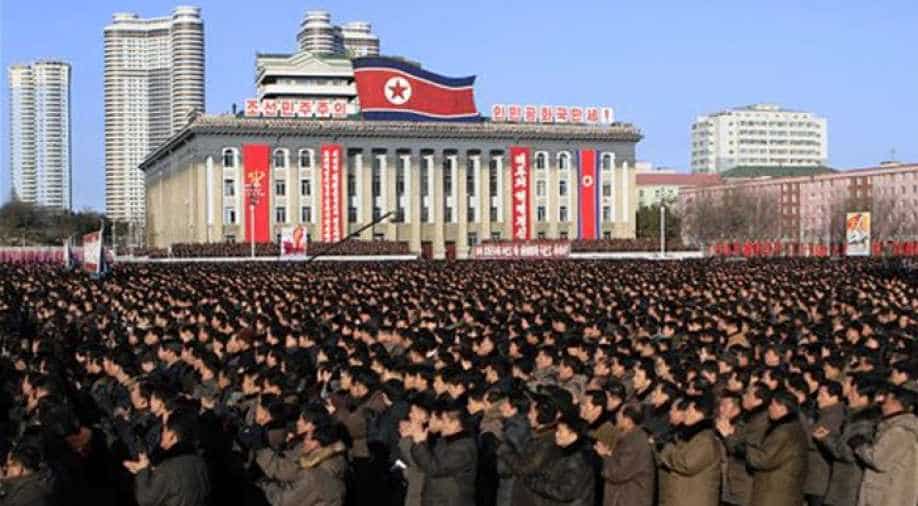 Supporters said the legislation was intended to send a strong message to?North?Korea, amid international concern over the escalation of its nuclear programme. Photograph:( Zee News Network )

The US House of Representatives overwhelmingly approved legislation on Thursday to tighten sanctions on North Korea by targeting its shipping industry and companies that do business with the reclusive state.

Supporters said the legislation was intended to send a strong message to North Korea, amid international concern over the escalation of its nuclear programme.

The measure would have to be approved by the Senate before it could be sent to the White House for President Donald Trump to sign into law.

Although legislation addressing North Korea has been introduced in the Senate, there was no immediate word on when or if the Senate might take up a bill.

Any new US sanctions against North Korea would likely affect China, the North's most important trade partner.

While China has been angered by North Korea's nuclear and missile tests, it has signed up for increasingly tough UN sanctions against it, and says it is committed to enforcing them.

Asked about the latest US legislation, Chinese Foreign Ministry spokesman Geng Shuang reiterated that China opposed other countries using their own domestic law to impose unilateralsanctions.

With the situation tense on the Korean Peninsula, all sides need to exercise restraint and not irritate each other to avoid the situation worsening, he said.