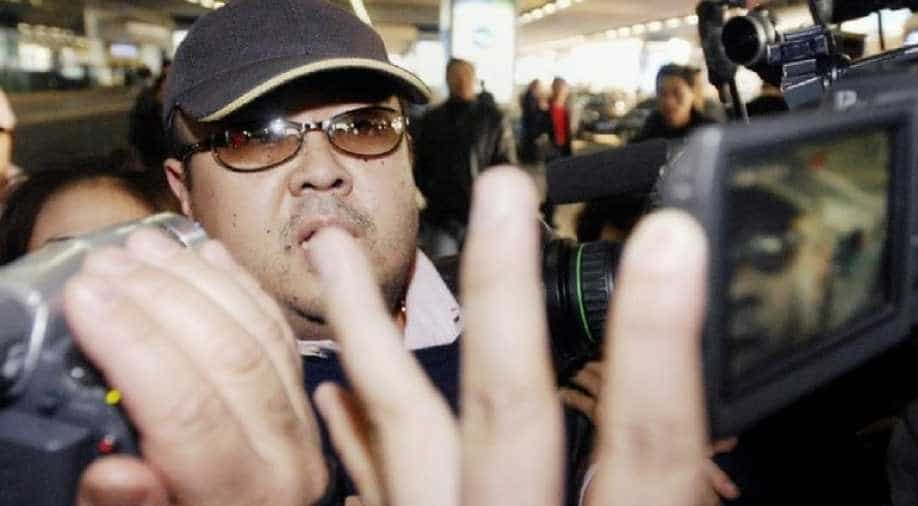 The United States formally concluded Tuesday, March 6, that North Korea ordered the murder of a half-brother and potential rival to ruler Kim Jong-Un with the banned VX nerve agent.

"This public display of contempt for universal norms against chemical weapons use further demonstrates the reckless nature of North Korea and underscores that we cannot afford to tolerate a North Korean WMD program of any kind," State Department spokeswoman Heather Nauert said.

The new sanctions, which came into force on 5 March, are largely symbolic, joining a vast array of punitive economic measures the US has taken against North Korea.

The finding triggered another layer of US economic sanctions against Pyongyang, just as South Korea reported that the regime is ready for talks to end a nuclear standoff.

The US has consistently accused North Korea of being behind the attack on Kim Jong-nam.

Under US law, when a country or leader violates its ban on chemical and biological weapons, an import ban is imposed on its products, but North Korea is already under severe US and UN sanctions, and Tuesday's decision will have little impact.

But reviving the controversy over last year's assassination of Kim Jong-Nam, who was sprayed in the face by a chemical agent by two women as he traveled through Kuala Lumpur airport in Malaysia, could disrupt attempts to start talks.

Kim Jong-Un's older half-brother had once been seen as their father Kim Jong-Il's natural heir, and some reports had suggested that China might be grooming him to replace the younger man in the event of a crisis.

Nauert said that US investigators operating under the 1991 Chemical and Biological Weapons Control and Warfare Elimination Act had determined on February 22 that North Korea was to blame for the murder and that VX was used.