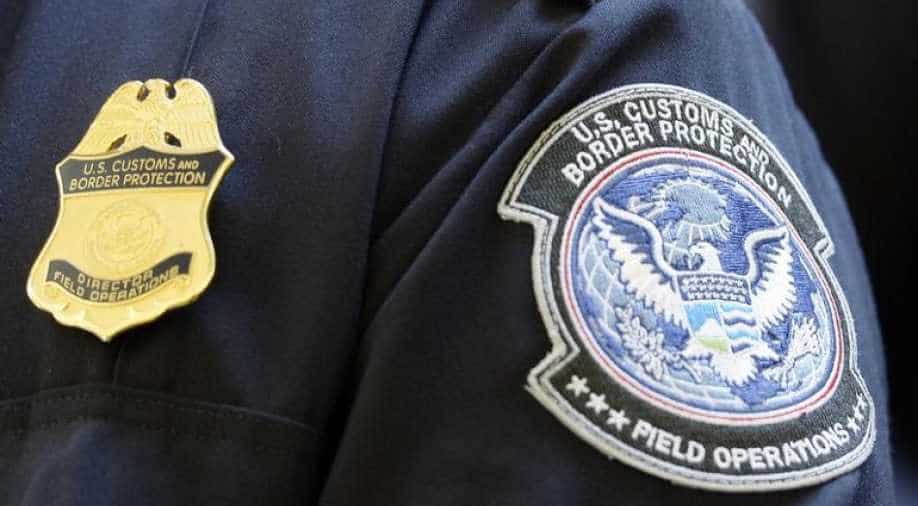 The US has begun asking some would-be visitors applying for visas to provide their identities on social media, among other more vigorous screening methods ||New security procedures had gone into effect on May 25 for travellers deemed to present a risk, a state department official told AFP ||

The United States has begun asking some would-be visitors applying for visas to provide their identities on social media, among other more vigorous screening methods.

A State Department official, speaking on condition of anonymity, told AFP new security procedures had gone into effect on May 25 for travellers deemed to present a risk.

The plan has already raised the concerns of civil liberties advocates, who fear travellers who pose no terrorist threat may be stigmatized for their political or religious views.

It also comes at a time of controversy over another new measure, President Donald Trump's attempt to ban all travellers from six mainly-Muslim countries.

But in a March 6 memorandum, Trump vowed to tighten controls on who can enter the United States, including by studying their online behavior.

According to the US official, consular officers can now demand extra information from applicants they deem to require "more rigorous national security vetting."

Nevertheless, she added, these changes will "affect only a fraction of one percent of the more than 13 million annual visa applicants worldwide."

There is no suggestion that travellers will have to surrender passwords to their accounts.

The tougher visa rules also come after the US administration banned travellers from several airports in the Muslim world from using laptops on passenger flights.

This came after intelligence agencies reportedly found evidence that Islamic extremists have perfected the technology to hide a viable bomb in a working computer.

The White House, meanwhile, asked the US Supreme Court on Thursday to reinstate its temporary ban on travelers from six nations despite repeated setbacks in the lower courts.

It called on the court to rule on the legal standing of Trump's order, appealing a ruling by the federal Fourth Circuit Court of Appeals that blocked the ban.

It also asked the Supreme Court to lift another US-wide injunction issued by a federal judge based in Hawaii.

Justice Department spokeswoman Sarah Isgur Flores said the White House believes the order is lawful, despite charges that it targets Muslims in breach of US freedoms.

"The president is not required to admit people from countries that sponsor or shelter terrorism," she insisted.

Trump issued his initial travel ban, which banned entry to nationals from seven countries for 90 days and suspended the nation's refugee program for 120 days, in January.

After a weekend of chaos at airports and consulates as travellers and officials struggled to adapt to the new rules, the US courts stepped in and halted the measure.

Trump, who boasted during his campaign that he would impose a "total ban" on Muslim travellers, has insisted that the measure is based on legitimate security concerns.

A revised executive order in March meant to address concerns raised by the federal judges. It deleted Iraq from the list and removed an indefinite ban on Syrian refugees.

But the new order was also widely criticized by immigrant rights activists and constitutional scholars.