US accuses China of 'flagrant violation' of North Korea sanctions 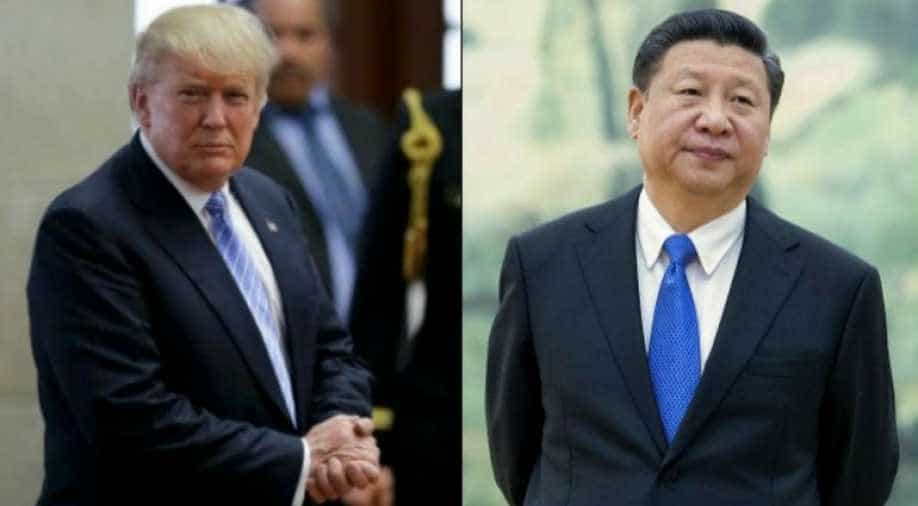 China has been pushing to ease sanctions on North Korea, believing the regime should see incentives for denuclearisation, and is widely seen as fearing an economic implosion of its impoverished neighbour

The United States on Tuesday accused China of "flagrant violation" of its obligation to enforce international sanctions on North Korea and said Washington would offer rewards of up to $5 million for information about sanctions evasions.

The State Department launched a new website, DPRKrewards.com, that will offer payouts of up to $5 million for tips to boost sanctions on North Korea, including on businesses in China.

"I want to tell you more are forthcoming," Alex Wong, the US deputy special representative on North Korea, said of sanctions.

In a speech at the Center for Strategic and International Studies, Wong acknowledged that Pyongyang has not yet taken "any concrete steps toward denuclearization" and voiced alarm over its unveiling of a massive long-range missile at a parade in October.

His hard-nosed assessment stands in contrast to the rosy statements over the past four years by Trump, who has boasted that he prevented a catastrophic war and said he deserves the Nobel Peace Prize.

But Wong mostly took aim at China, a frequent target of the Trump administration, as he accused Beijing of ignoring UN sanctions that it itself voted for over its ally's missile and nuclear programs.

"The premature sanctions relief that Beijing can't achieve through the diplomatic front door, it is instead trying to achieve through the backdoor -- by choosing not to rigorously implement its UN Security Council resolution obligations," Wong said.

"The examples of this chronic failure are numerous, growing, and worrying."

He said that US vessels provided information to Beijing 46 times since 2019 about North Korean fuel-smuggling in Chinese waters, and in the past year observed 555 cases of North Korean shipments of coal of other sanctioned exports to China.

"On none of these occasions did the Chinese authorities act to stop these illicit imports. Not once," Wong said.

Wong said that 20,000 North Korean workers still worked in China, going against UN-backed efforts to stop what is widely seen as slave labor that the regime exports for revenue.

China has been pushing to ease sanctions on North Korea, believing the regime should see incentives for denuclearisation, and is widely seen as fearing an economic implosion of its impoverished neighbour.

Trump resisted calls for sanctions relief in his February 2019 meeting with Kim in Hanoi, and Wong insisted Tuesday that such pressure provided "key impetus" for North Korea to take "serious denuclearization steps."