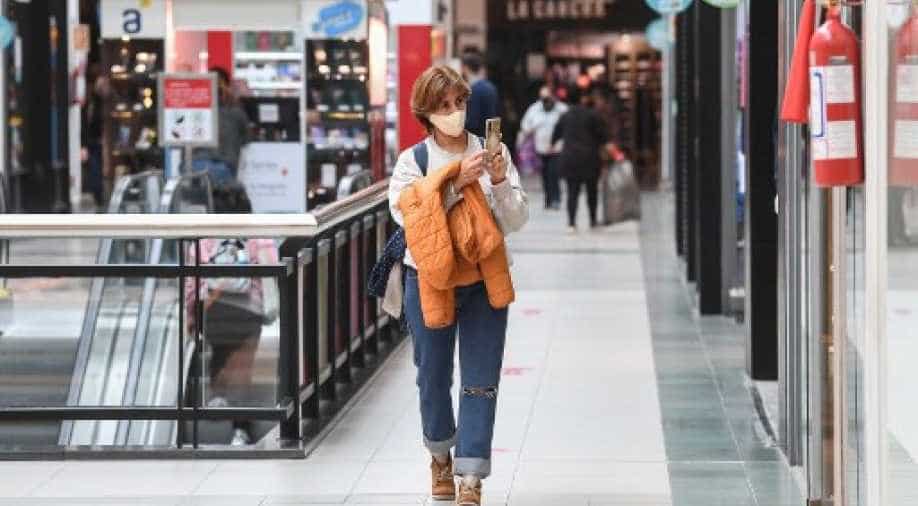 Uruguay's coronavirus infection rate is just 0.74. President Pou had ordered a voluntary lockdown much earlier than other Latin American countries Brazil, Mexico and Argentina struggled to contain the virus.

Uruguay is one of the fourteen countries whose citizens will be allowed by the European Union as it reopens its borders for travellers even as it has banned visitors from Brazil from entering the continent.

In fact, experts have warned that the coronavirus death toll in Latin America could quadruple with nearly 114,000 deaths already reported. Chile and Colombia which have reported rising number of cases are expected to reach their peaks within the next 15 days, experts said.

Mexico, Bolivia and Peru have also been hit hard with the virus.

Uruguay, on the other hand, reopened schools in capital Montevideo as President Luis Lacalle Pou said: "we are convinced that the risk is minimal". Under a strict health protocol, most shopping centres also reopened in Uruguay last month, in another step towards the "new normal".

According to the government, Uruguay's rate of infection is just 0.74. President Pou had ordered a  voluntary lockdown much earlier than other Latin American countries but authorities are still not ready to declare "victory" as cases continue to rise in Latin America. The country witnessed an outbreak in Treinta Tres province bordering Brazil leading health authorities to stay alert.

Most schools in the country have reopened since April with face masks mandatory for students. The students have also been encouraged to take online classes as school authorities rotate students in school.