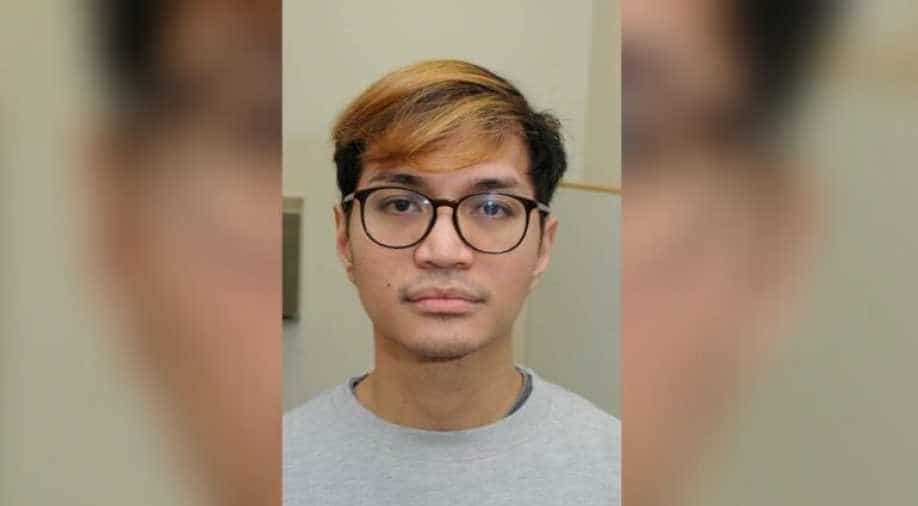 A student from Indonesia was named as Britain's worst ever rapist on Monday (January 6) after being convicted of more than 150 offences over more than two and a half years.

A student from Indonesia was identified as Britain's most prolific rapist on Monday after being convicted of more than 150 offences, including 136 rapes.

In four separate trials, Reynhard Sinaga, 36, was found guilty of assaulting 48 men whom he drugged after taking them back to his apartment from outside bars and clubs in the city of Manchester.

Many of the victims were lured by the offer of a place to sleep or more drink, and Sinaga filmed the assaults on his mobile phone, the Crown Prosecution Service said. 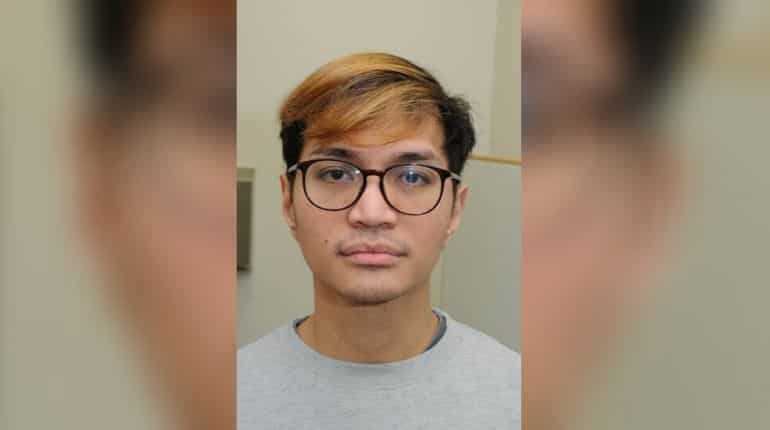 At a court in Manchester, a judge ruled that Sinaga must serve at least 30 years in prison for 159 offences committed between January 2015 and May 2017, and lifted reporting restrictions.

Ian Rushton, a government prosecutor, described Sinaga as the "most prolific rapist in British legal history".

Sinaga, who has lived in the United Kingdom since 2007, targeted young men who looked drunk or vulnerable and rendered them unconscious with a sedative, probably the party drug gamma-hydroxybutyric acid that is known as GHB, the court was told.

The victims were mainly heterosexual and had little or no memory of the attacks. But Sinaga was arrested after one of his victims woke up during an attack, fought him off and went to the police with one of his phones. The court was told Sinaga kept men’s belongings as trophies and looked them up on Facebook.

The rape investigation is the largest in British legal history. It is the first time prosecutors have split charges across four separate trials.

Police said there could be many more victims and are appealing for others who may have been targeted to come forward.