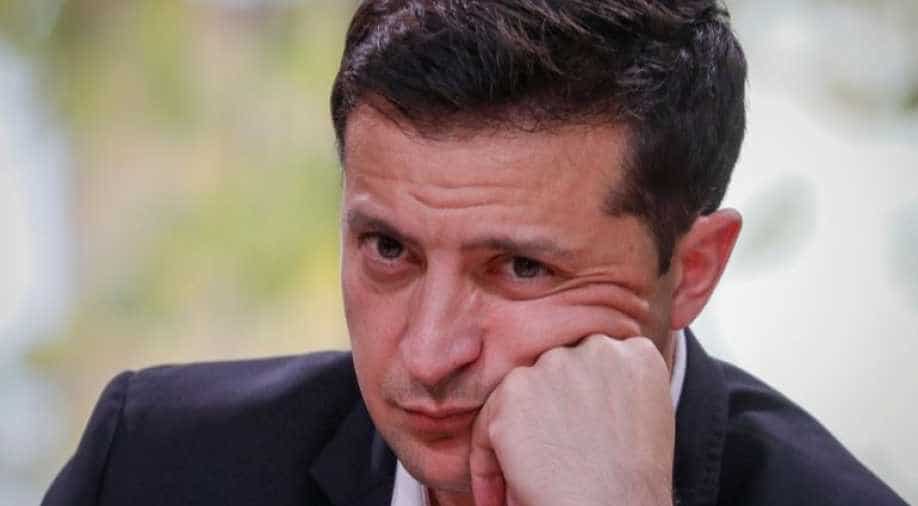 Speaking at the Munich Security Conference, Zelenskiy said he was very open with Trump.

Ukrainian President Volodymyr Zelenskiy defended his country against allegations of corruption made by the US President Donald Trump.

Speaking at the Munich Security Conference, Zelenskiy said he was very open with Trump.

''We fight corruption each day, please stop saying that Ukraine is a corrupt country because now, it's not,'' he said.

Zelensky was responding to Trump's comments made on a television interview last November in which he said Ukraine was the third most corrupt country in the world.

Meanwhile, Ukrainian Foreign Minister Vadym Prystaiko, also in Munich, said the impeachment saga had weighed on the country's relationship with the United States, a crucial ally for Kiev in the face of a resurgent Russia.

"There are things that have not yet been resolved" following Trump's acquittal by US senators in his impeachment trial, Prystaiko told reporters.

He singled out the departure of US special envoy Kurt Volker, who played a key role in talks with Moscow about the conflict in eastern Ukraine's Donbass region.