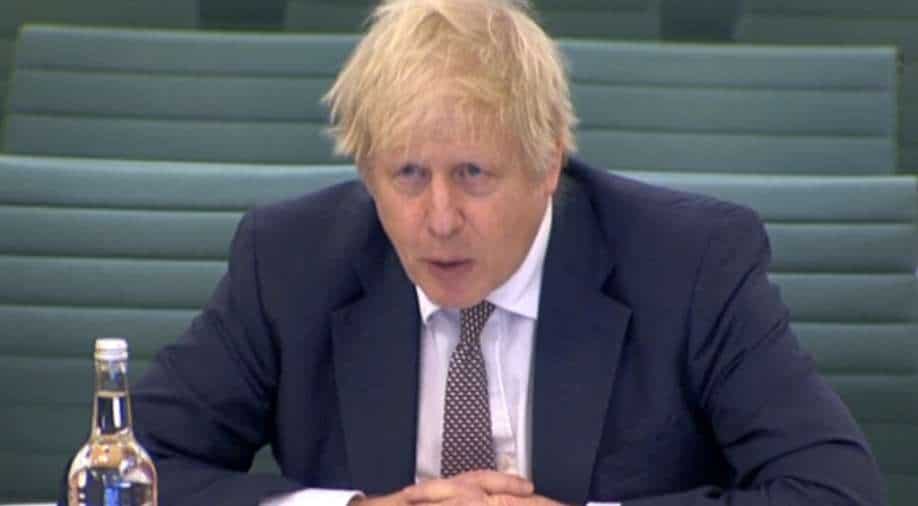 Travel destinations will be categorised as red, amber or green based on the virus risk.

UK is set to announce new rules on Monday to restart international travel. It will use "traffic light system" to flag travel destinations.

The UK has set a tentative date of May 17 to relaunch foreign travel, currently banned except for a handful of permitted reasons. This has created massive pent-up demand for summer holidays abroad.

Travel destinations will be categorised as red, amber or green based on the virus risk.

People heading to low-risk "green" countries will simply take a virus test before and after they travel, the government said.

But those going to amber or red countries will have to self-isolate or quarantine afterwards.

"We are doing everything we can to enable the reopening of our country... as safely as possible," Prime Minister Boris Johnson said.

The government urged people not to book summer holidays, saying it was "too early to predict" which would be the green-lighted countries.

The government has announced it will allow a number of people to attend public events such as football matches from this month in trials of a virus certification system.