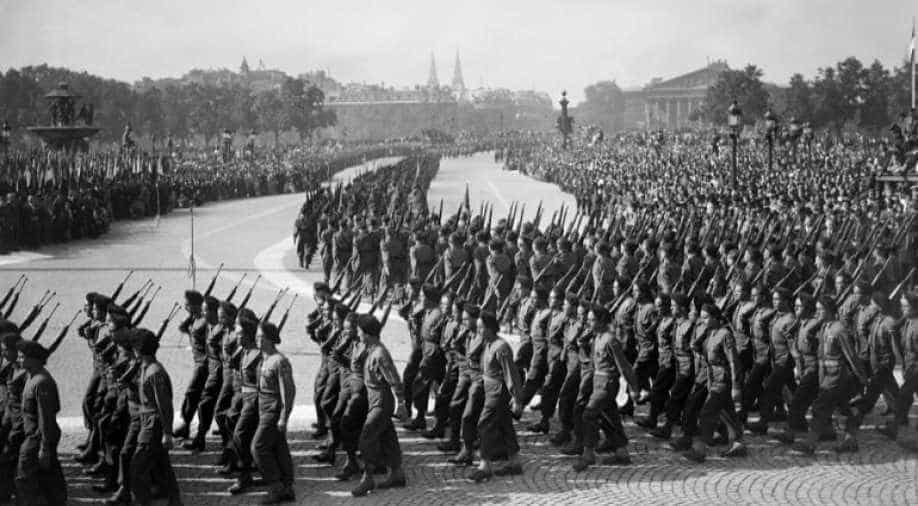 The message was recorded in Cuxhaven, a town in Northern Germany

The World War II witnessed a bitter end. But to commemorate Victory Day in Europe, a British intelligence agency revealed the last Nazi message intercepted by them.

Revealed for the first time by the UK’s Government Communications Headquarters (GCHQ), the message has the final words of a German lieutenant a few moments before he surrendered to British forces.

The message was recorded in Cuxhaven, a town in Northern Germany.

In the message, Kunkel claimed that they were closing their network “forever” as he bid goodbye to his peers.

“British troops entered Cuxhaven at 14:00 on 6 May - from now on all radio traffic will cease - wishing you all the best. Lt Kunkel," the note says. 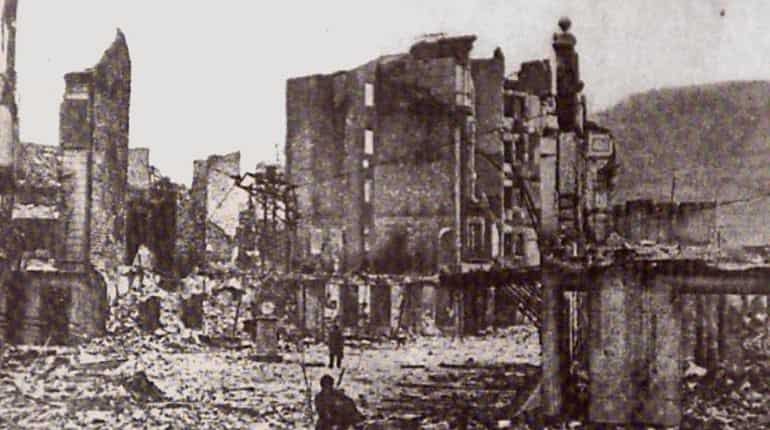 "Closing down for ever - all the best - goodbye”, the message further said.

In another message found by CNN, a solder on the Danish coast asks for spare cigarettes, to which a colleague replied with “no cigarettes here”.

To mark #VEDay75 our Historian Tony Comer tells an untold tale from our archives.

For the first time he reveals the final messages intercepted by GCHQ from a German communications network in the days leading up to #VEDay ⬇️ pic.twitter.com/K7hLcN9c1J

Britain was able to decode German messages in 1940 at the Bletchley Park country estate close to London.

On Friday, 75 years were completed since the end of World War II in Europe.

During the WW2, which lasted from 1939 to 1945, world was divided into two opposing military alliances: the Allies and the Axis. Eventually, the Nazi empire fell and the era of nuclear weapons began.