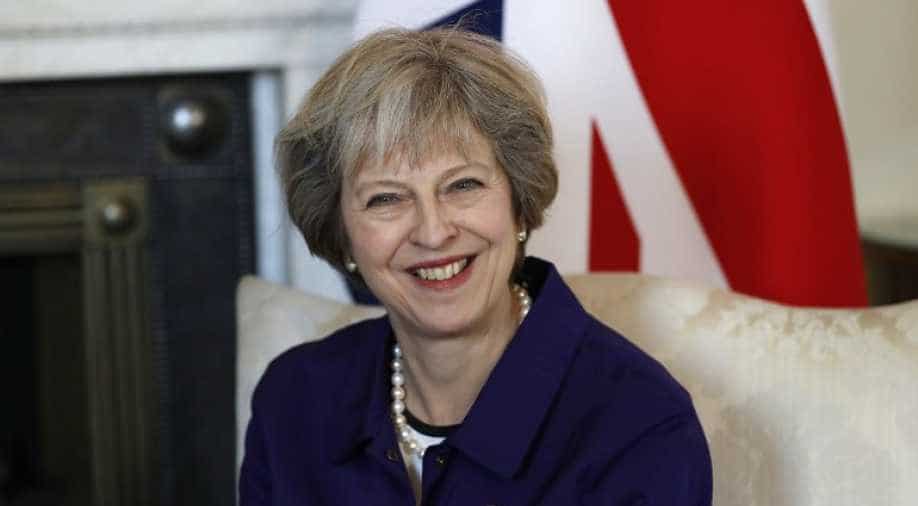 England Prime Minister Theresa May said she was confident of winning the appeal against the High Court ruling. Photograph:( AFP )

British Prime Minister Theresa May on Friday assured her European counterparts that the timetable for Brexit negotiations "remains unchanged".

England's High Court on Thursday had ruled that Article 50 cannot be triggered without the approval of the Parliament.

May told German Chancellor Angela Merkel and EU President Jean-Claude Juncker that the British government was confident about Supreme Court ruling in their favor next month, AFP reported.

Stephen Phillips, a pro-Brexit Conservative lawmaker resigned as an MP regarding May's decision to not consult the Parliament.

He cited "irreconcilable policy differences with the current government" and said he could live with the label of a "quitter" than a "conservative," Reuters reported.

There has been growing public anger over High Court's verdict with pro-Brexit newspapers calling the three judges as "enemies of the people", and criticised people on social media who supported staying in EU, Reuters reported.

Since taking office, May has been pushing forward for Brexit as quickly as possible to show she will implement the referendum despite voting to stay in EU.