UK PM May will face no confidence vote next week: Report 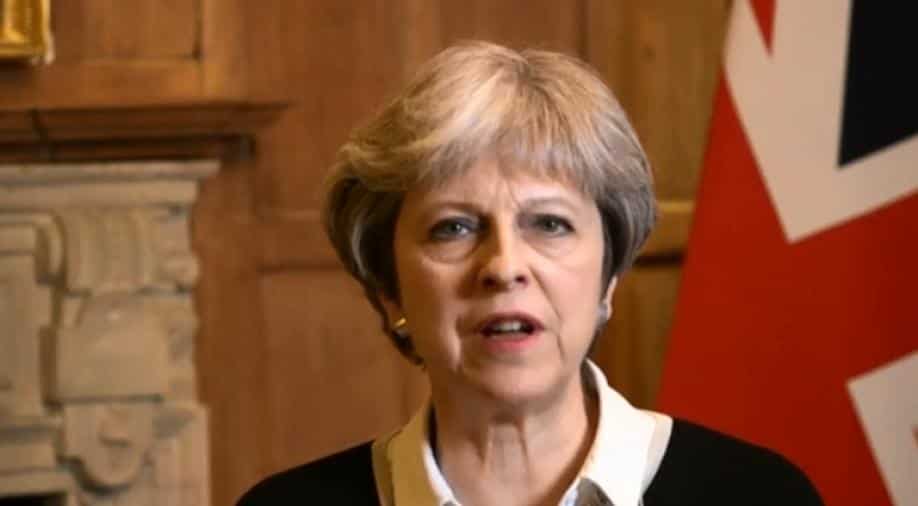 Prime Minister Theresa May will face a no-confidence vote next week with Conservative lawmakers expected to submit the 48 letters required to trigger a leadership contest on Friday, a reporter at the Daily Telegraph said.

Some lawmakers in Prime Minister Theresa May's Conservative Party have said they have submitted letters of no confidence in the British leader.

A leadership challenge is triggered if 48 Conservatives write such letters to the chairman of the party`s so-called 1922 committee, Graham Brady.

May could be toppled if 158 of her 315 lawmakers vote against her.

Brady has not said how many letters have been submitted. It is not clear how he would announce any vote.