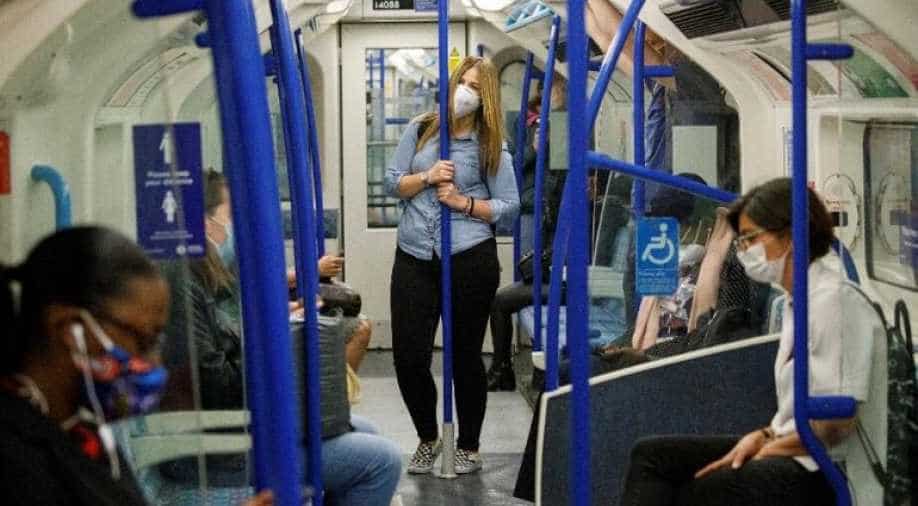 The United Kingdom lost over 600,000 jobs in the period between March and May this year.

According to official figures, the number of people seeking work-related benefits shot up by 126 per cent, with over 2.8 million people now requesting assistance from the government.

Most major countries around the world shut down borders and enforced a lockdown to counter the spread of COVID-19. The UK had enforced a six-week-long lockdown in the country during the peak to contain the virus from growing.

However, researchers and economists feel that the full after effects of the lockdown on employment and wages in the country will only be felt after October, when support programmes for people will end.

"The slowdown in the economy is now visibly hitting the labour market, especially in terms of hours worked," Jonathan Athow, deputy national statistician for economic statistics at the Office for National Statistics (ONS) told BBC.

The secretary-general of the Trades Union Congress, Frances O’Grady said that the market was on “red alert”, and called for “strong action” to undo the damage to the economy.

Almost over a quarter of the national UK workforce is currently being paid through the government’s furlough support programmes. This ratio accounts for 9.1 million people.

The official unemployment rate in the country steadily stood at 3.9 per cent in April, taking in into account the three months before it.

Vacancies in terms of job availability also dropped across the country, going to 476,000, down from 342,000 in the previous quarter.

UK’s PM Boris Johnson has called for a phased reopening of the economy, as the risk for a second-wave looms large over the world. He additionally ordered a review of the country’s two-metre distancing rule, easing which would mean more workforce in action.