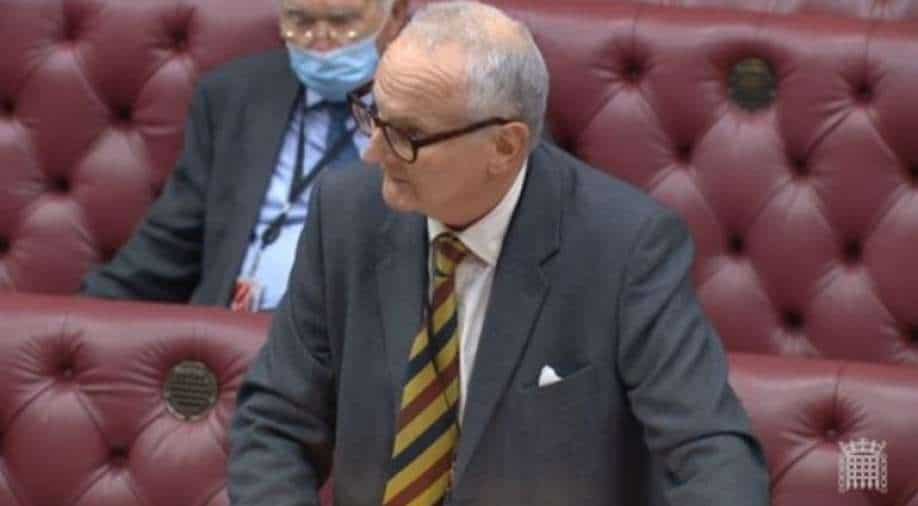 The Conservative minister in charge of Whitehall efficiency has resigned over the government’s “lamentable track record” in tackling Covid loan scheme fraud.

Lord Agnew, a Treasury and Cabinet Office minister, abruptly resigned from Boris Johnson's government on Monday afternoon in the House of Lords, claiming that the Department for Business, Energy, and Industrial Strategy had shown "lamentable" oversight of COVID loan schemes, resulting in large amounts of fraud.

The Treasury "appears to have no knowledge or little interest in the consequences of fraud to our economy or society," the peer said, adding that "arrogance, indolence, and ignorance" had "frozen the government machine."

"Given that I am the minister for counter fraud, it would be somewhat dishonest to stay on in that role if I am incapable of doing it properly." It is for this reason that I have sadly decided to tender my resignation as a minister across the Treasury and Cabinet Office with immediate effect," he said.

Lord Agnew went on to say that his comments and resignation are "not aimed at the Prime Minister."

“This is not an attack on the prime minister and I am sorry for the inconvenience it will cause,” he said.

The government announced last week that it expects to write off more than £4 billion in illegal COVID payments.

Agnew expressed concern about how banks were able to recover 100 per cent of some COVID loans that had been written down.

Treasury minister Lord Agnew resigns at the despatch box, to applause from across the House pic.twitter.com/0angN5vE6D

He said that three of the seven major lenders were responsible for 87 per cent of the loans made to now-defunct companies.

According to him, two of the seven lenders were responsible for 81 per cent of loans to businesses established after the epidemic began.