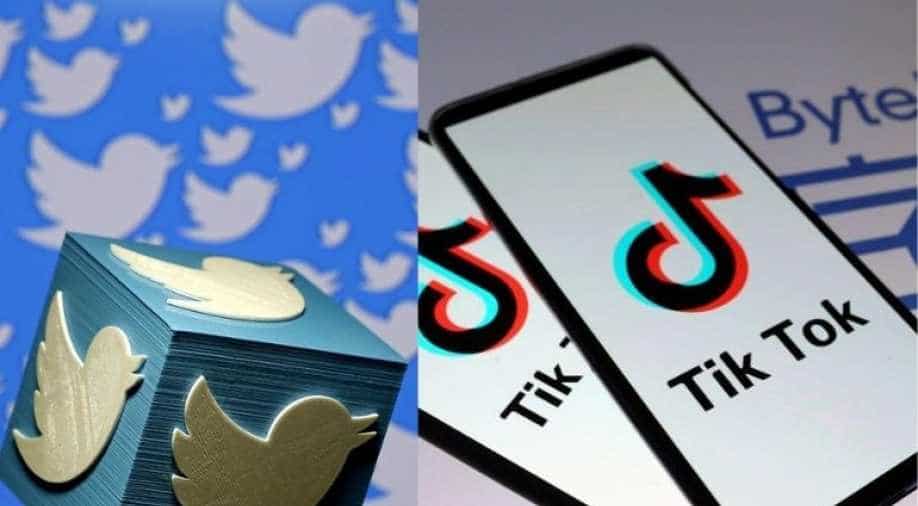 Since Twitter is a smaller company than Microsoft, Twitter would have a long-shot bid for TikTok and would need support of other investors to acquire this deal

After waves of controversies related to a possible ban and discussions with Microsoft to take over the US operations, TikTok now has a new suitor.

Twitter, the California-based company, is in talks with TikTok to discuss the possibility of merging the two companies, according to reports published by a leading US media house.

Few weeks ago, the US President Donald Trump had announced a ban on the short-video sharing app claiming that the app was a front for Chinese intelligence to snoop in on the US. Later, Microsoft came to the rescue of the Chinese app, announcing a possibility of taking over TikTok's US operations.

However, there has been no confirmation on the possible take-over. Meanwhile, Trump has given a 45-days notice to TikTok to either sell or face the ban, demanding significant portion of the sale go to the US Treasury.

Now, it has been revealed by the US media that the social media giant Twitter, co-founded by Jack Dorsey, might be in discussions to merge with TikTok. Since Twitter is a smaller company than Microsoft, Twitter would have a long-shot bid for TikTok and would need support of other investors to acquire this deal. However, Twitter, in such a case, has the benefit of facing less scrutiny than Microsoft, due to its size.

Since the reports came out, people have been trying to figure out how the transformation of Twitter — an app that has very limited characters and upload size — look like if combined with TikTok — an app that usually has fun short videos.

This is not the first time Twitter has proposed such a deal. In 2012, Twitter acquired Vine, a similar app to TikTok, but had to shut it down in 2016.

There have been no official statements from TikTok and Twitter on this issue.