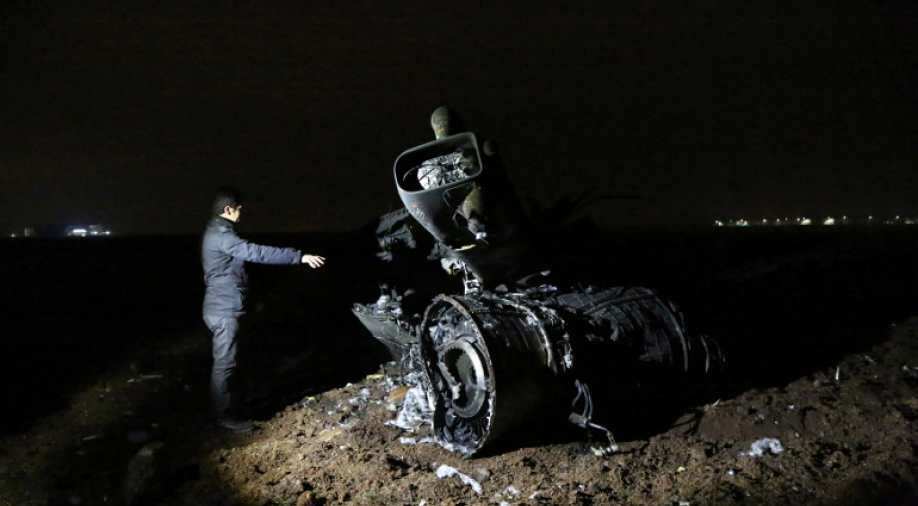 The jet crashed in an empty field about 4-5 km (about 3 miles) away from the Diyarbakir military airport. Photograph:( Reuters )

A Turkish F 16 fighter jet crashed in the southestern city of Diyarbakir with the pilot safely ejecting himself out of the aircraft, Turkey's military said on Monday.

The incident took place during a training exercise, when the plane was approaching the military air base.

An investigation will be conducted to determine the cause of the crash, the army said.

The aircraft crashed in an empty field about 4-5 km (about 3 miles) from the Diyarbakir military airport.

According to inital reports, the crash was caused due to a technical fault and that the jet was not carrying any ordnance, deputy prime minister Numan Kurtulmus said.

Flights going to Kurdish Diyarbakir's civilian airport which is next to the military air base, were diverted to nearby airports, Reuters reported.