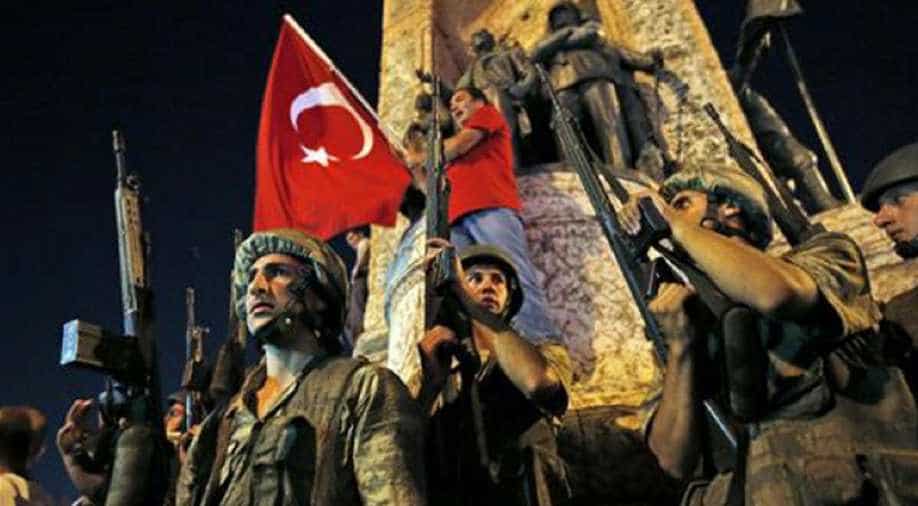 A Turkish penal court ordered the release of a journalist jailed over alleged ties to a failed coup, the private broadcaster CNN Turk reported on Friday.

Sahin Alpay, a journalist in the now defunct Zaman daily, is to be released under judicial control and confinement to his house, CNN Turk said.

Turkey's Constitutional Court had ruled earlier on Friday for a second time that the rights of Alpay had been violated while in custody and had requested his release.

Alpay, who has been in jail for more than a year, was accused of links to terrorist groups and attempting to overthrow the government in a July 2016 coup that killed more than 240 people. He denies the charges.

Authorities have shut about 130 media outlets since the failed coup. The Turkish Journalists` Association says about 160 journalists are in jail, most held since the putsch.

In January, Turkish penal courts decided to keep two jailed journalists including Alpay in detention hours after the constitutional court had requested they be released because their rights had been violated while in custody.