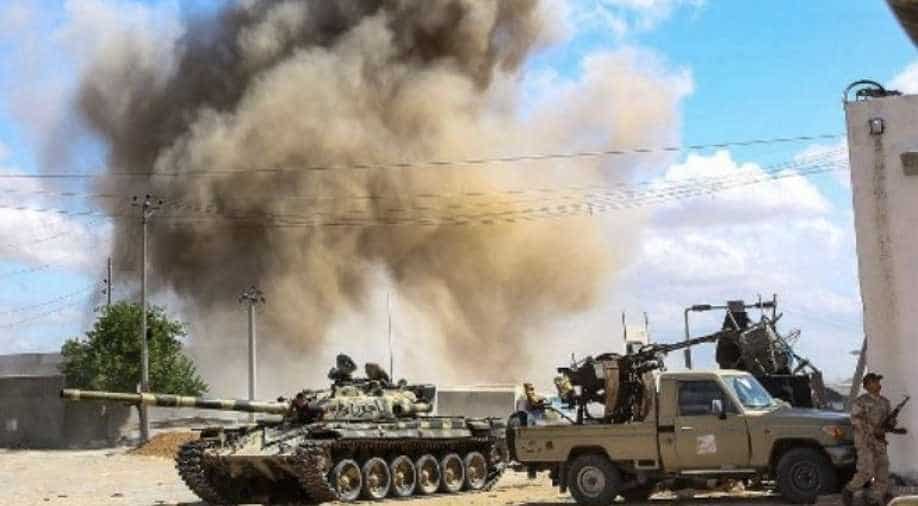 Turkish airstrikes hit a border area in northeast Syria on Wednesday, a war monitor said moments after Ankara announced the start of an operation against Syria's Kurds.

The journalist said Turkish artillery fire also hit the region, adding that he saw dozens of civilians flee in cars and on motorbikes.

Turkish artillery fire also hit several villages in the Tal Abyad border region, to the west of Ras al-Ain, according to the Britain-based Observatory.

The Syrian Democratic Forces, a Kurdish militia that controls most of northeastern Syria, confirmed the reports, saying that "Turkish warplanes have started to carry out airstrikes."

"There is a huge panic among people of the region," spokesman Mustefa Bali wrote on Twitter.