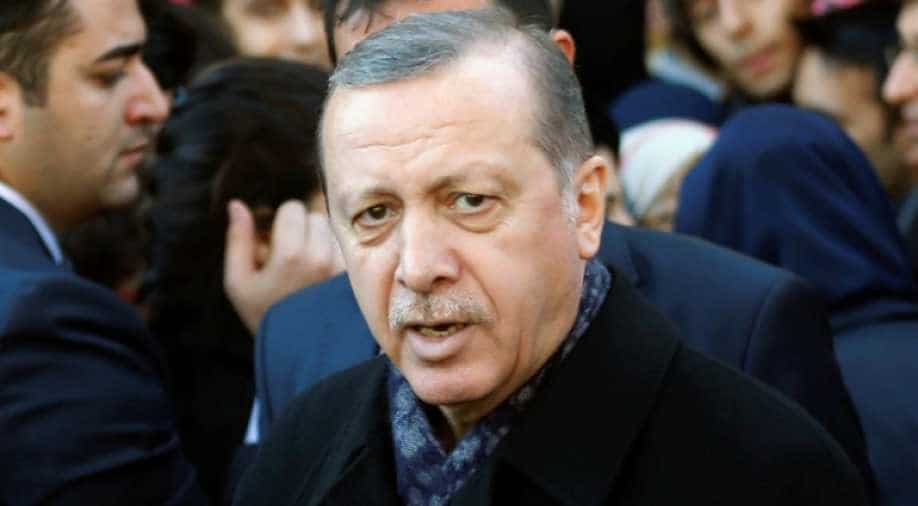 Turkish President Recep Tayyip Erdogan on Monday condemned the killing of Russia's ambassador to Ankara as a "provocation" aimed at ruining improving relations.

"We know that this is a provocation aimed at destroying the process of normalisation in relations between Turkey and Russia," Erdogan said in televised comments.

After the attack, Erdogan spoke with Russian President Vladimir Putin to share information about the shooting of Moscow's ambassador to Ankara, a Turkish official said.

Turkey will not allow the shooting of Russia's ambassador to Ankara "cast a shadow" over Turkish-Russian friendship, Turkey's foreign ministry said, expressing deep sadness and condemning the "lowly terrorist attack".

The statement, paying tribute to the ambassador as being a well respected diplomat, said the attacker had been "neutralised" and that those responsible for the attack would be brought to justice.

Russian envoy to Turkey, Andrei Karlov was killed by a gunman, an off-duty policeman at an art gallery in Ankara. According to Turkish interior minister, Suleyman Soylu the police officer worked for Ankara riot police and said the incident "deeply saddened" the Turkish nation.

Soylu also said three people had been wounded in the attack, not critically and that one had already been released.