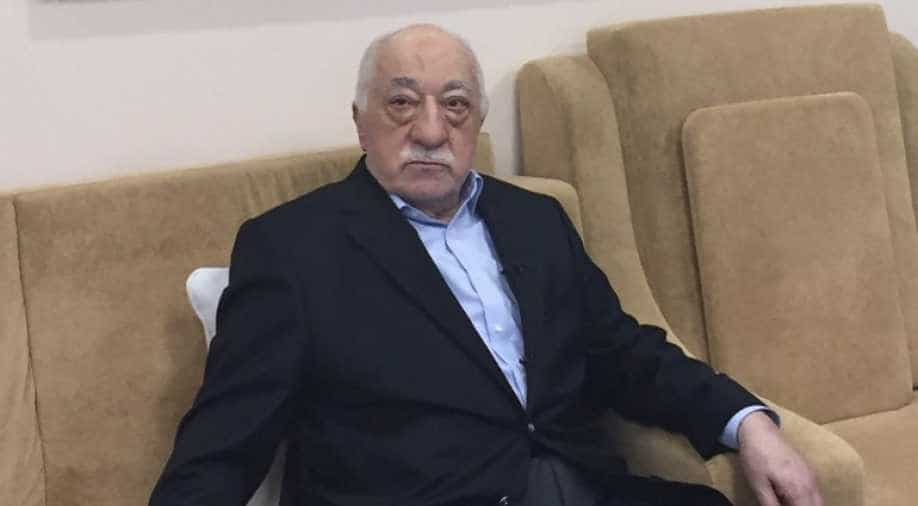 Gulen had earlier condemned the attack as a 'terrorist act' that left him 'shocked and deeply saddened.' Photograph:( AFP )

In an interview with Kerry, Cavusoglu said "Turkey and Russia know that behind the attack... there is FETO," it said, referring to Turkey's acronym for Gulen's organisation.

Gulen was also accused of being behind the coup in Turkey in July, condemned the killing as a "terrorist act" that left him "shocked and deeply saddened".

The remains of Andrei Karlov were sent back to Moscow on Tuesday, a day after he was shot dead by a Turkish off-duty police officer in Ankara in an art gallery.

His casket was draped with the white, red and blue Russian flag while Russian Orthodox priest recited prayers. 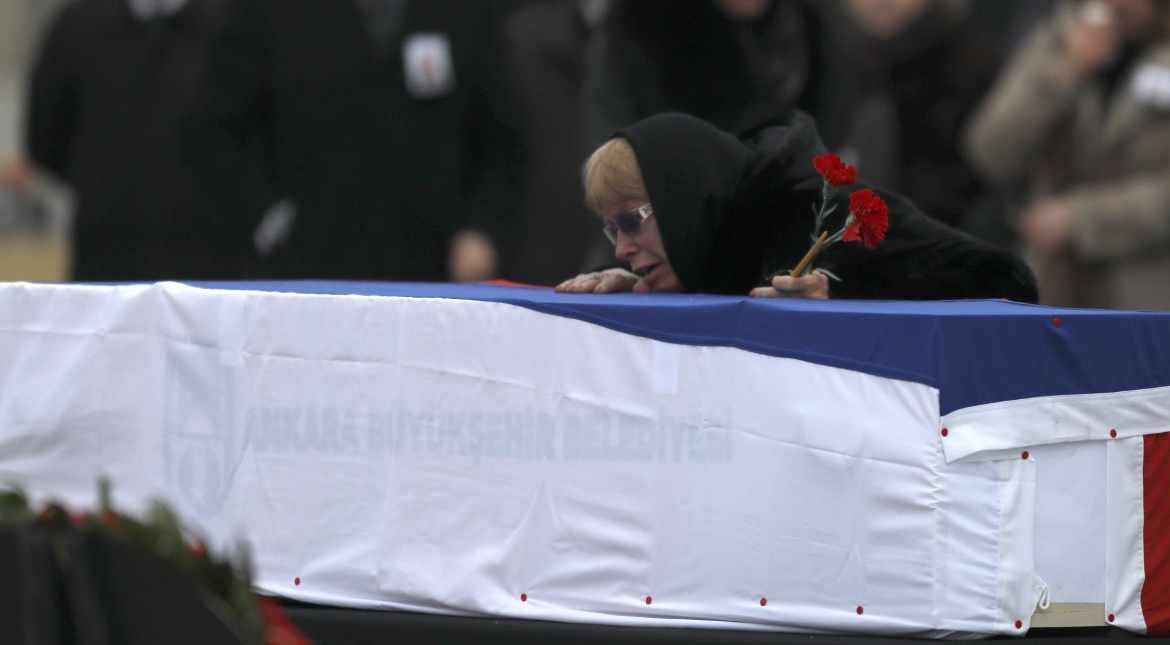 Slain Russian envoy Andrei Karlov's wife mourns over his casket draped in the Russian flag. His remains were sent back to Russia. (Reuters)