Truth in the Trump era 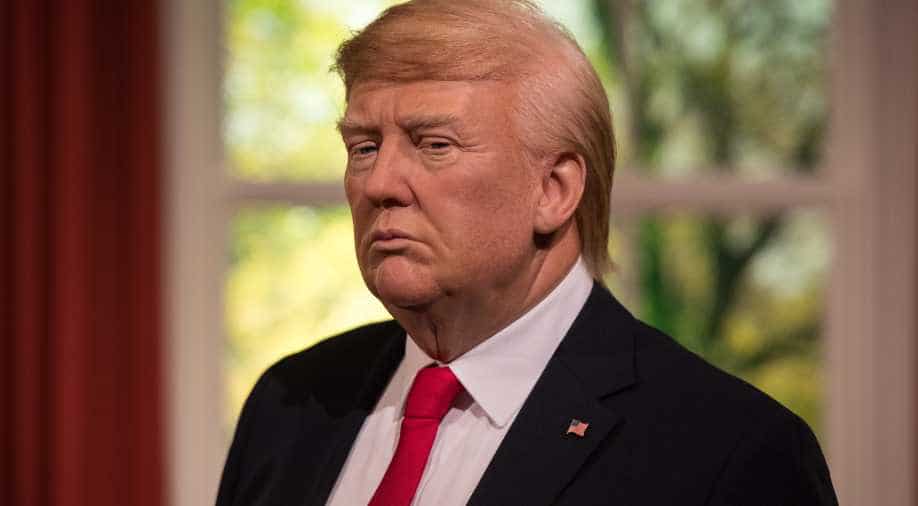 The 'facts' that the White House Press Secretary had used to defend the crowd size at Trump's inauguration soon dissolved under scrutiny. Photograph:( Getty )

Nobody thought that the Trump White House was going to have an easy-going relationship with the press.

The media had exposed scandal after scandal during Trump’s controversial but successful run for office. During his campaign, Trump repeatedly railed against his treatment in the “mainstream media.”

“You are fake news,” he said to CNN’s Jim Acosta during a heated exchange in his final press conference as President-Elect.

But what unfolded in the first statement by Trump’s new Press Secretary last Saturday would have astonished even the most seasoned White House correspondents.

Sean Spicer, the man tasked with briefing journalists for the new US President, hit out at what he called “deliberately false reporting” about the crowd size at the presidential inauguration.

“We know that 420,000 people used the D.C. Metro public transit yesterday, which actually compares to 317,000 that used it for President Obama's last inaugural,” said Spicer. He left the room after refusing to take any questions from the gathered reporters.

But these “facts” that the White House Press Secretary had used to defend the crowd sizes at the inauguration soon dissolved under scrutiny.

As the row intensified, Kellyanne Conway, Trump’s senior counsellor, then refused to criticise Spicer’s actions in a television interview the next morning.

“Sean Spicer, our Press Secretary, gave alternative facts,” said Conway in an interview with the US network, NBC.

The phrase sent Twitter into meltdown, with media watchers competing to come up with the best “alternative fact.”

“’It is not Monday. It is still the weekend. Period.’ #mondaymotivation #alternativefacts,” tweeted one user.

But there is also a serious side to the Trump administration existing in a twilight zone where fact starts to blur with fiction.

The worst-case scenario could have serious consequences for Spicer’s credibility, and by extension, that of his boss in the Oval Office.

Appearing in front of the press corps once again on Monday, Spicer admitted that “the information available wasn’t complete.”

But the combative tone of the first briefing was still there: “I think that over and over again, there is this attempt to go after this president and say, well, that can’t be true and that’s not right and the numbers weren’t there. And there’s a rush to judgement every time,” he added.

And the row is showing no signs of going away. On Tuesday, Spicer confirmed that Trump believes 3 to 5 million voters took part illegally in the US election last November.

But Republican House Speaker Paul Ryan says he’s seen “no evidence” to back up the claim.

Trump’s team accuse the press corps of rushing to judgement too fast. But after a rocky start, journalists won’t be rushing to make any decisions based on information provided by the new White House Press Secretary any time soon.