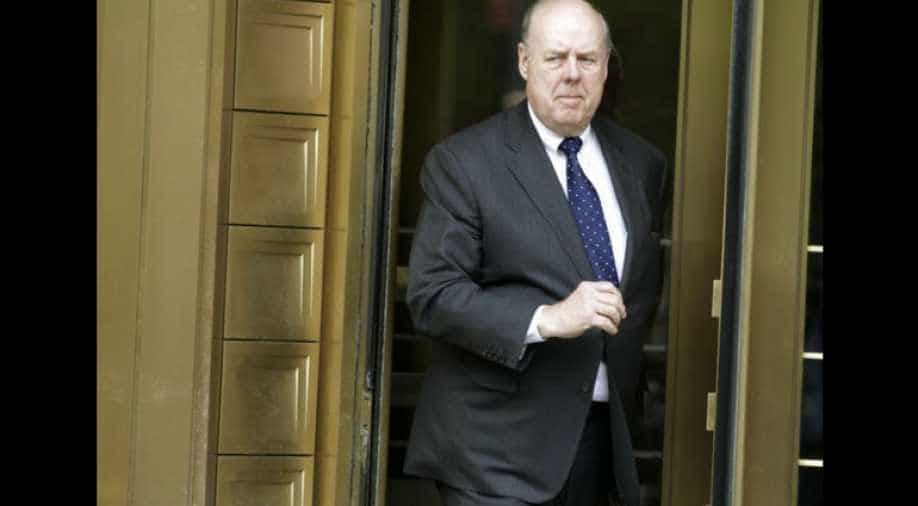 John Dowd stepped down after concluding Trump was increasingly ignoring his advice, one of the people said, according to the Times.

Dowd has been the lead lawyer since last summer, when longtime Trump personal lawyer Marc Kasowitz stepped down, but the latest shakeup to the legal team has been rumored for several days.

Earlier this week, Trump beefed up his legal team with a lawyer who accuses the FBI and US Justice Department of trying to frame Trump with false charges of colluding with Russia during the 2016 election campaign, possibly signaling a more aggressive drive to discredit Special Counsel Robert Mueller.

Washington lawyer Joseph diGenova will join the legal team this week, according to attorney Jay Sekulow, who also represents Trump.

Last week, a person familiar with the matter told Reuters that veteran Washington lawyer Emmet Flood is under consideration for a White House job assisting Trump with the Russia probe.

Mueller is investigating possible collusion between the Trump campaign and Russia to influence the 2016 election. Moscow denies any interference and Trump has said there was no collusion.