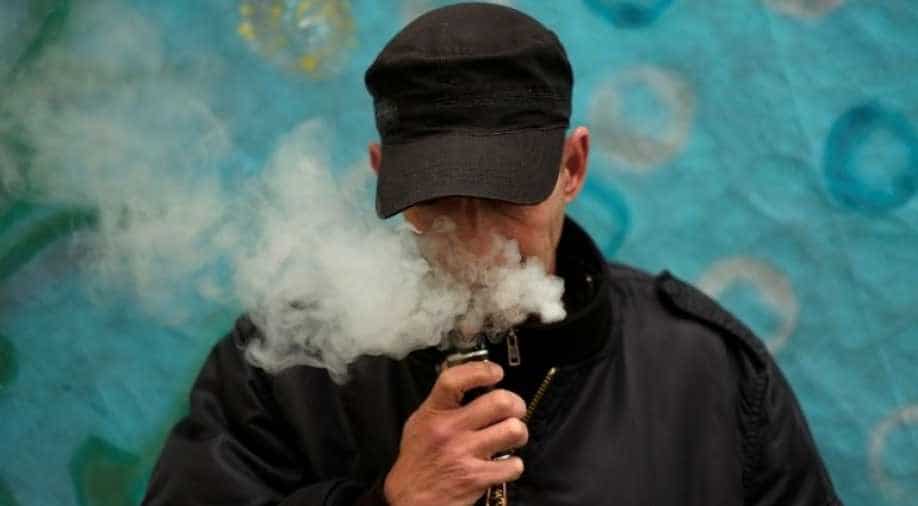 According to the new guidelines, cartridges with fruit, mint and candy flavours have been banned.

The Trump administration on Thursday said it would ban flavoured e-cigarettes to prevent the youth from taking to it  but did not order a full ban.

Cartridge-based e-cigarettes in flavors other than tobacco or menthol would be illegal unless specifically authorized by the government, the US Food and Drug Administration (FDA) said.

The agency said the directive will come into effect in February. According to the new guidelines, cartridges with fruit, mint and candy flavors have been banned.

"We have to protect our families. At the same time, it's a big industry, we want to protect the industry," Trump said later.

A report earlier by CDC had said that have been 2,051 confirmed and probable US lung injury cases and 39 deaths associated with use of e-cigarettes.

The Trump administration had said last year that Food and Drug Administration(FDA) was working on a "guidance document" that would lead to a ban of all e-cigarette flavours, aside from tobacco flavouring.

Trump had said earlier that he wanted the minimum age for vaping to be increased to 21, but hasn't announced anything in this regard.