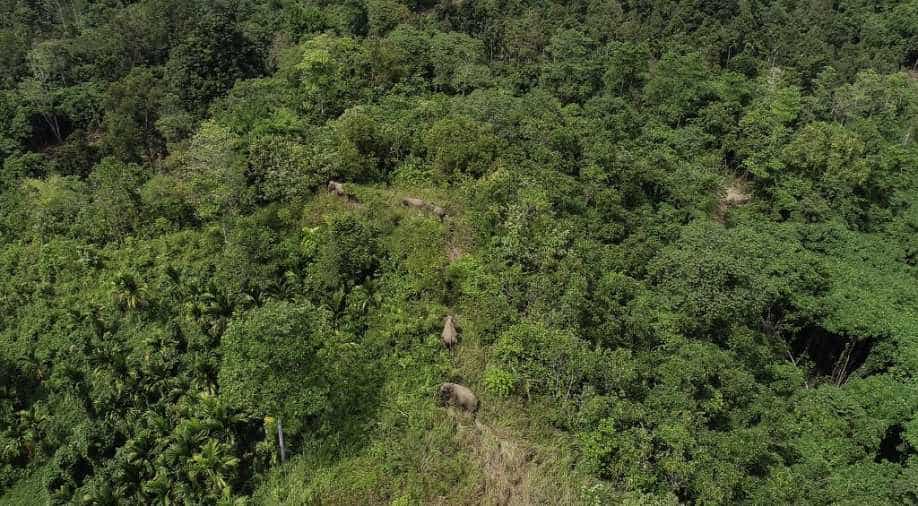 It was observed in a recent study that trees can lower the summer daytime temperatures by as much as 10 degrees Fahrenheit which equals -12.22 degrees Celsius

According to a study published by the US Forest Service, the tree canopy is shrinking in the United States at a rapid pace. In a period of five consecutive years, the US forests suffered a loss of 36 million trees per year from urban and rural landscapes. This marks a one per cent drop from 2009 to 2014.

With climate change, ascending temperatures and heat waves are hitting higher spots every summer. The problem grows even bigger when a rampant amount of deforestation is observed over landmasses.

A normal tree can help you curb the daytime temperatures during summer, CNN reported. 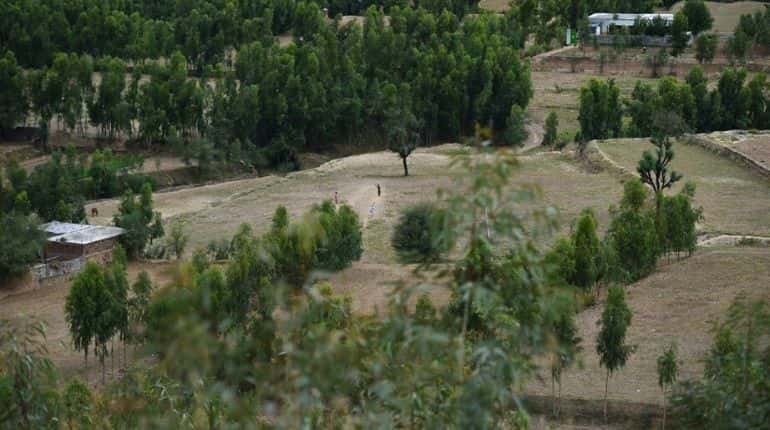 It was observed in a recent study that trees can lower the summer daytime temperatures by as much as 10 degrees Fahrenheit which equals to -12.22 degrees Celsius. It also states that a tree which makes up a unit for a ‘small forest’ can create profound cooling effects.

If we continue on this path, "cities will become warmer, more polluted and generally more unhealthy for inhabitants," said David Nowak, a senior US Forest Service scientist and co-author of the study.

From hurricanes, tornadoes, fires to insects and diseases, there are many reasons that the tree cover is declining in the United States. However, Nowak stressed over the fact that humans can exercise more control through ''sensible development''.

"We see the tree cover being swapped out for an impervious cover, which means when we look at the photographs, what was there is now replaced with a parking lot or a building," Nowak added. 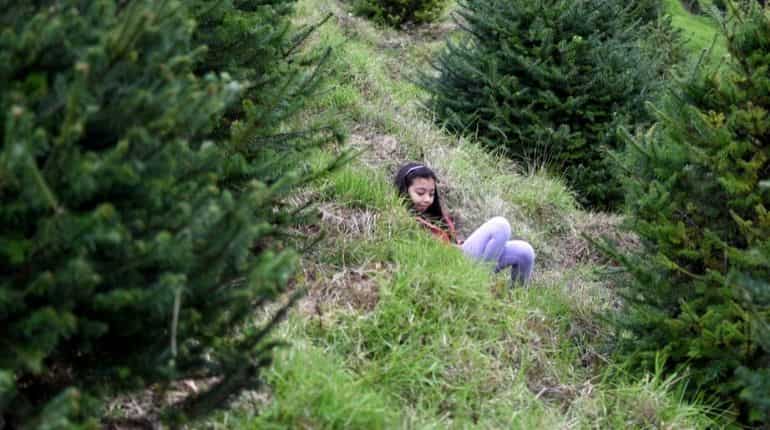 [ A girl sliding through trees in a small forest located in central of residential space (Courtesy: AFP) ]

A surplus of 80 per cent of the US population lives in urban areas and most Americans live in forested regions along the East and West coasts. "Every time we put a road down, we put a building and we cut a tree or add a tree, it not only affects that site, but it also affects the region," Nowak said.

The study also showed an estimated loss of $96 million a year which could have been controlled using trees for reducing air pollution and conserving energy.

Nowak gave some noticeable advice on why one should focus on planting trees in their surrounding areas.

Though trees may look like that they only provide shelter for a diversity of birds, they are capable of reducing noise pollution and have shown psychological benefits.

Trees are capable of absorbing the ultraviolet radiation that falls on the air envelope on earth and they can also filter the surface water, making a range of benefits from the surface to the sky.

Having good water holding capacity, trees may even prevent floods. They not only increase the value of a residential space but also are recommended by experts for viewing to keep one mentally and physically healthy. Studies have shown that people who live around green areas have slightly lower death rates. Also, walking in nature can reduce your daily blood pressure and lower your stress hormones.

Trees are also said to have properties that if planned in an organized manner may reduce the 40 per cent of the heat from a certain vicinity. Shading from trees also reduces energy costs. Moreover, they also remove carbon and other pollutants from the atmosphere.