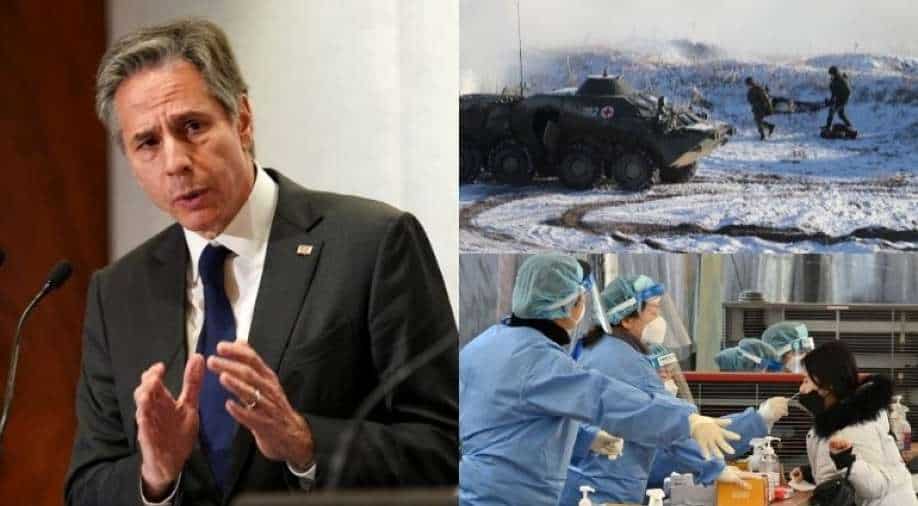 In this combination of images, US Secretary of State Antony Blinken can be seen along with armed forces of Russia and Belarus and coronavirus testing in Korea can be seen Photograph:( Agencies )

The United States said diplomacy could still resolve a standoff with Moscow over Ukraine but added that the risk of a Russian invasion was high enough to warrant pulling US embassy staff out of Kyiv. Indian Prime Minister Narendra Modi and the UAE counterpart are expected to hold a virtual meeting in the coming week with key outcoming being the signing of the much-awaited free trade pact.

Path of diplomacy still open to resolve Ukraine crisis: US 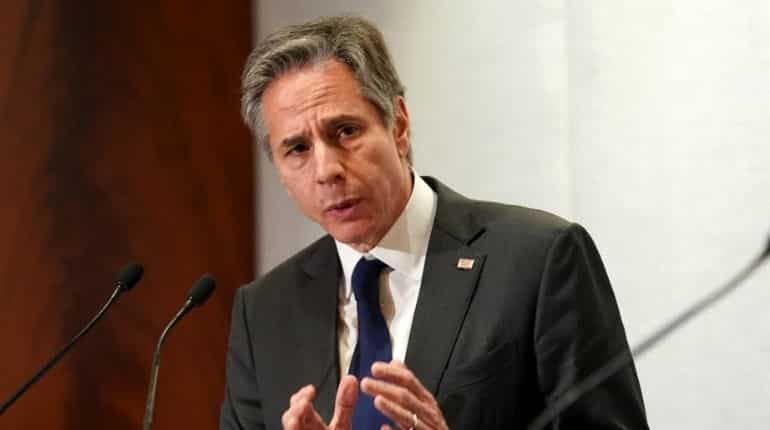 The United States said on Sunday that path of diplomacy is still open to resolve Ukraine crisis. However, it underlined that the risk of Russian invasion was high enough. The draft for the FTA or the comprehensive economic partnership agreement (CEPA) was agreed in December while the negotiations started in October. 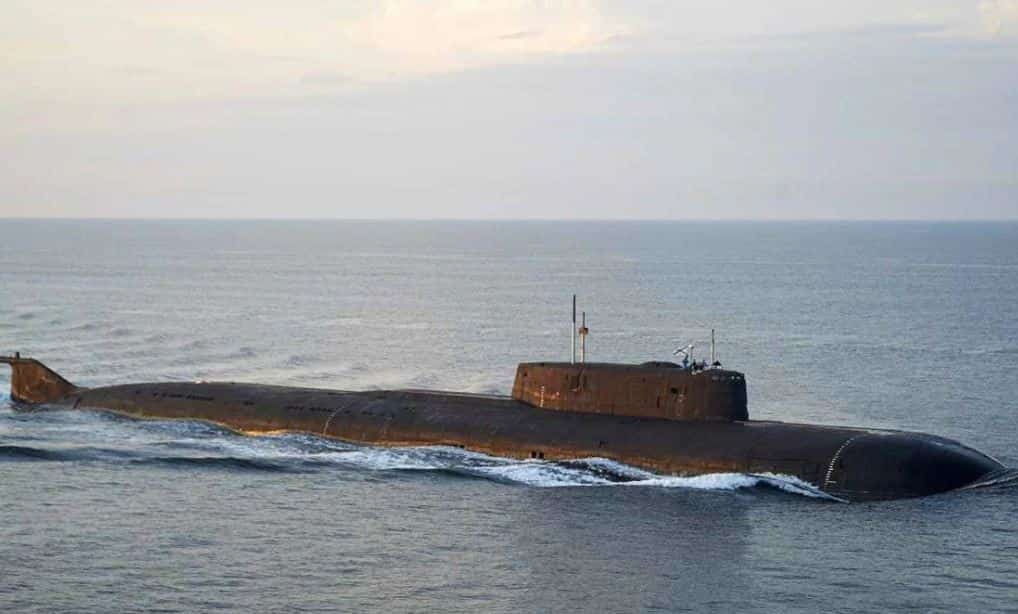 Amid heightened tensions in Europe over the Ukraine crisis, a Russian submarine passed through Turkey's Bosphorus strait on Sunday (February 13) to sail to Black Sea. 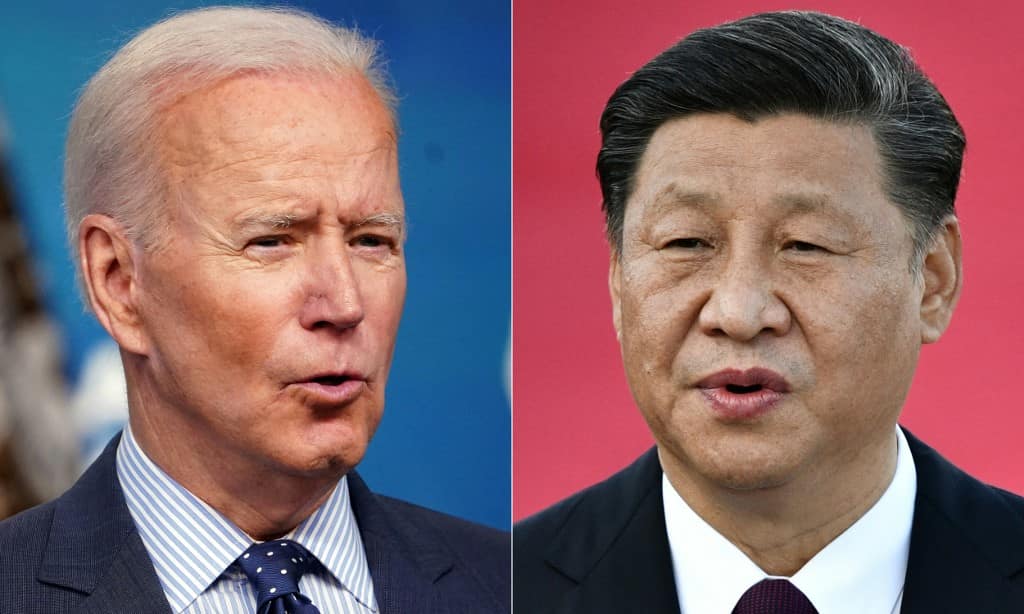 The US Commerce Department has added 33 Chinese entities to its so-called 'unverified list', which requires US exporters to go through more procedures before shipping goods to the entities.

Pakistan: Mob stones man to death for allegedly burning some pages of Quran 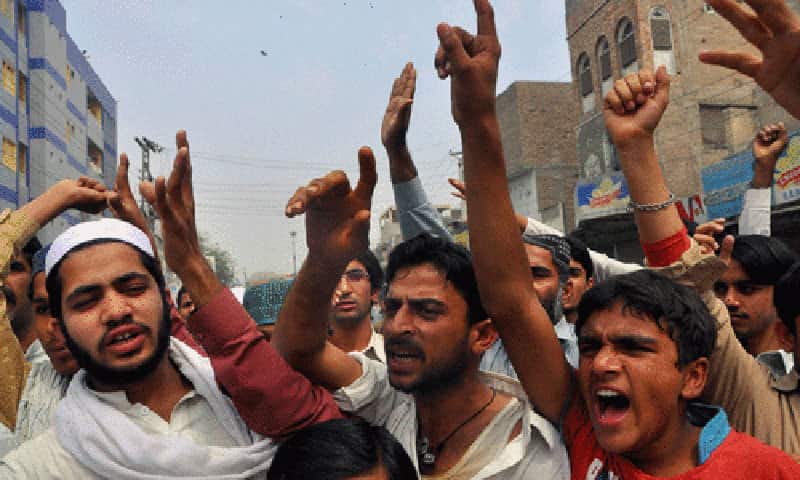 A middle-aged man was stoned to death by a mob in a village of Khanewal district in Pakistan’s Punjab province for allegedly desecrating the Quran. 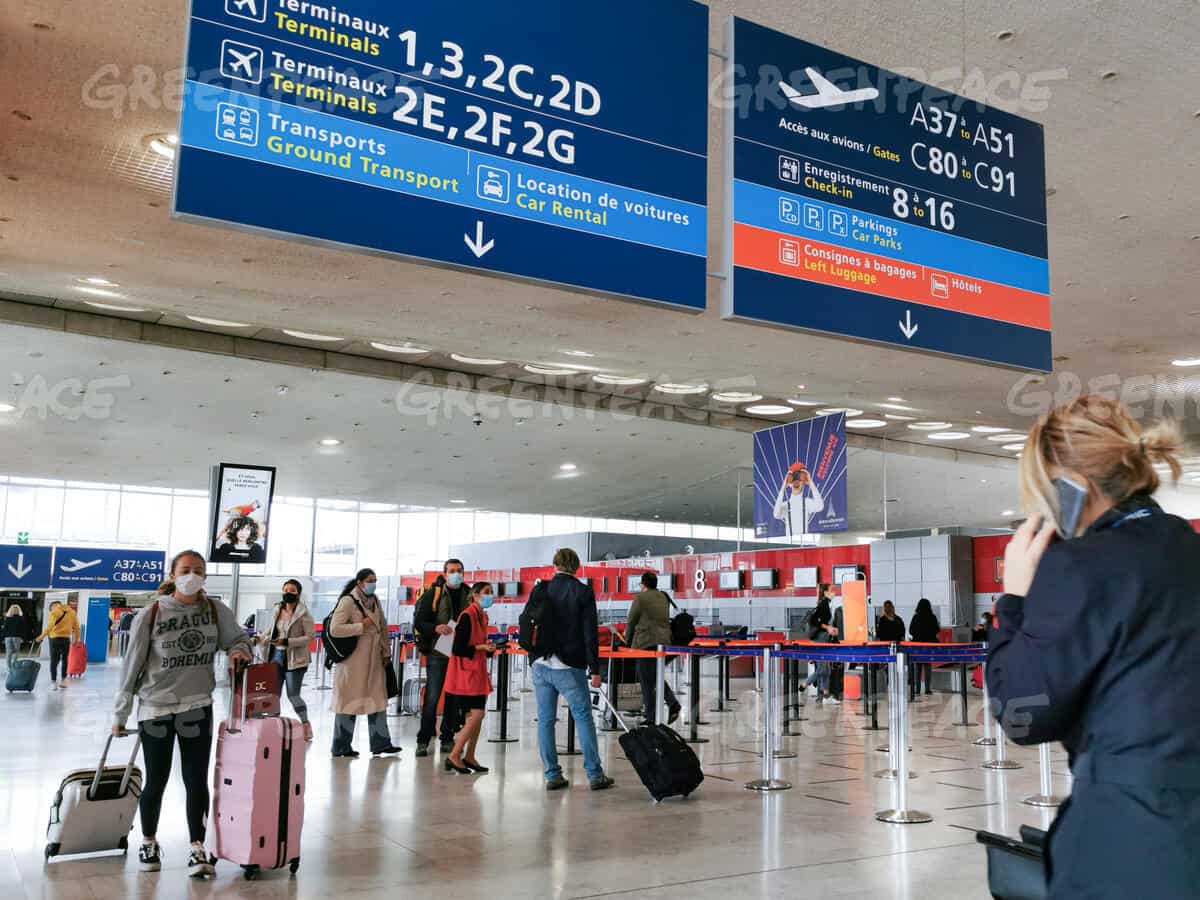 France has eased Covid restrictions for British travellers who are fully vaccinated. These travellers will now not be required to undergo Covid tests if they want to go France. The son and namesake of late Philippine dictator Ferdinand Marcos strengthened his lead over his closest rival ahead of the presidential election in May, results of a new poll released on Sunday showed. 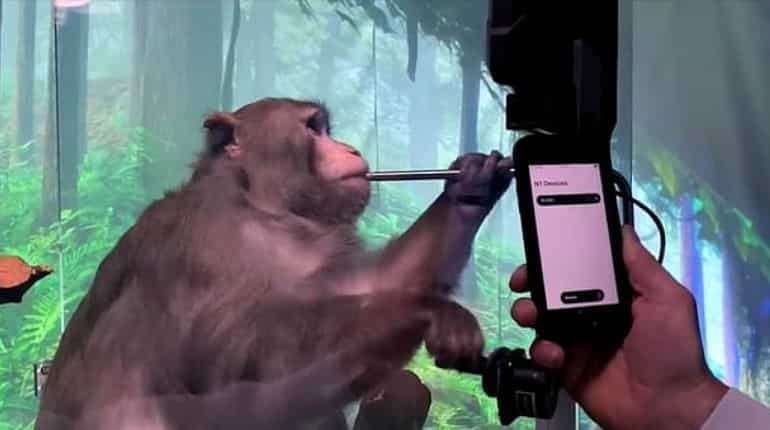 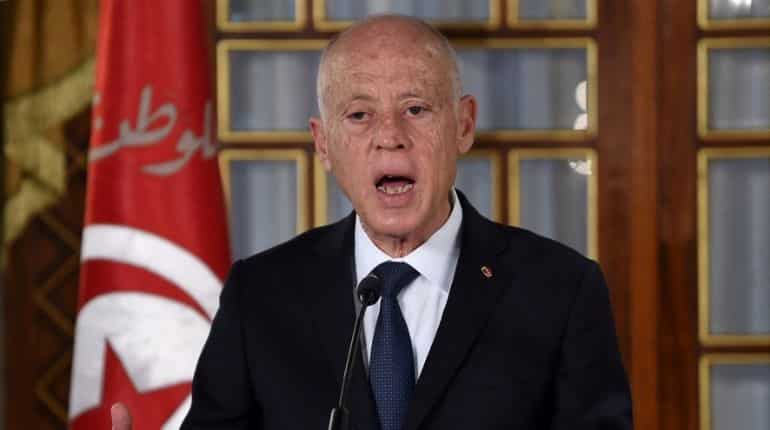 Tunisia's president cemented his grip over the judiciary on Sunday with a decree that lets him dismiss judges or block their promotion, helping consolidate his power after he seized executive authority last summer in a move his foes call a coup.

Why has space business has become the final profitable frontier? 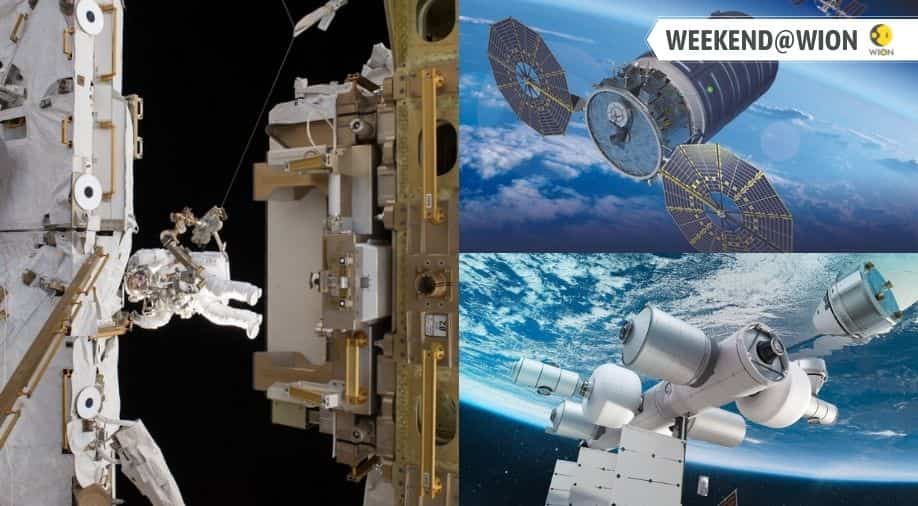 Commercial space efforts have been growing rapidly and captured lots of attention, especially launches of Elon Musk's SpaceX rockets that have been carrying astronauts for NASA.