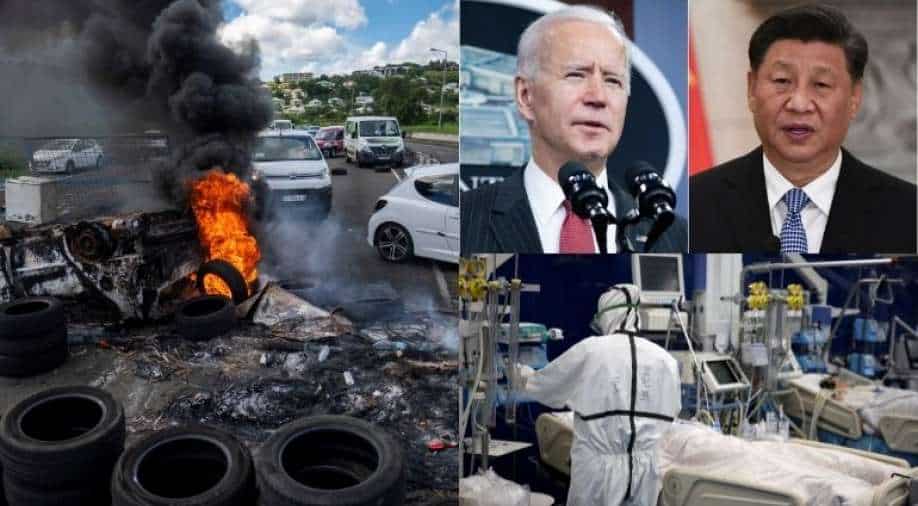 In this file photo, US President Joe Biden can be seen along with Chinese President Xi Jinping and a medic tending to patient infected with coronavirus Photograph:( Agencies )

The United States has imposed sanctions on eight Chinese companies for attempting "to acquire US origin-items in support of military applications." Scientists have detected a new coronavirus variant in South Africa that has a large number of mutations.

US imposes sanctions on Chinese companies over national security concerns 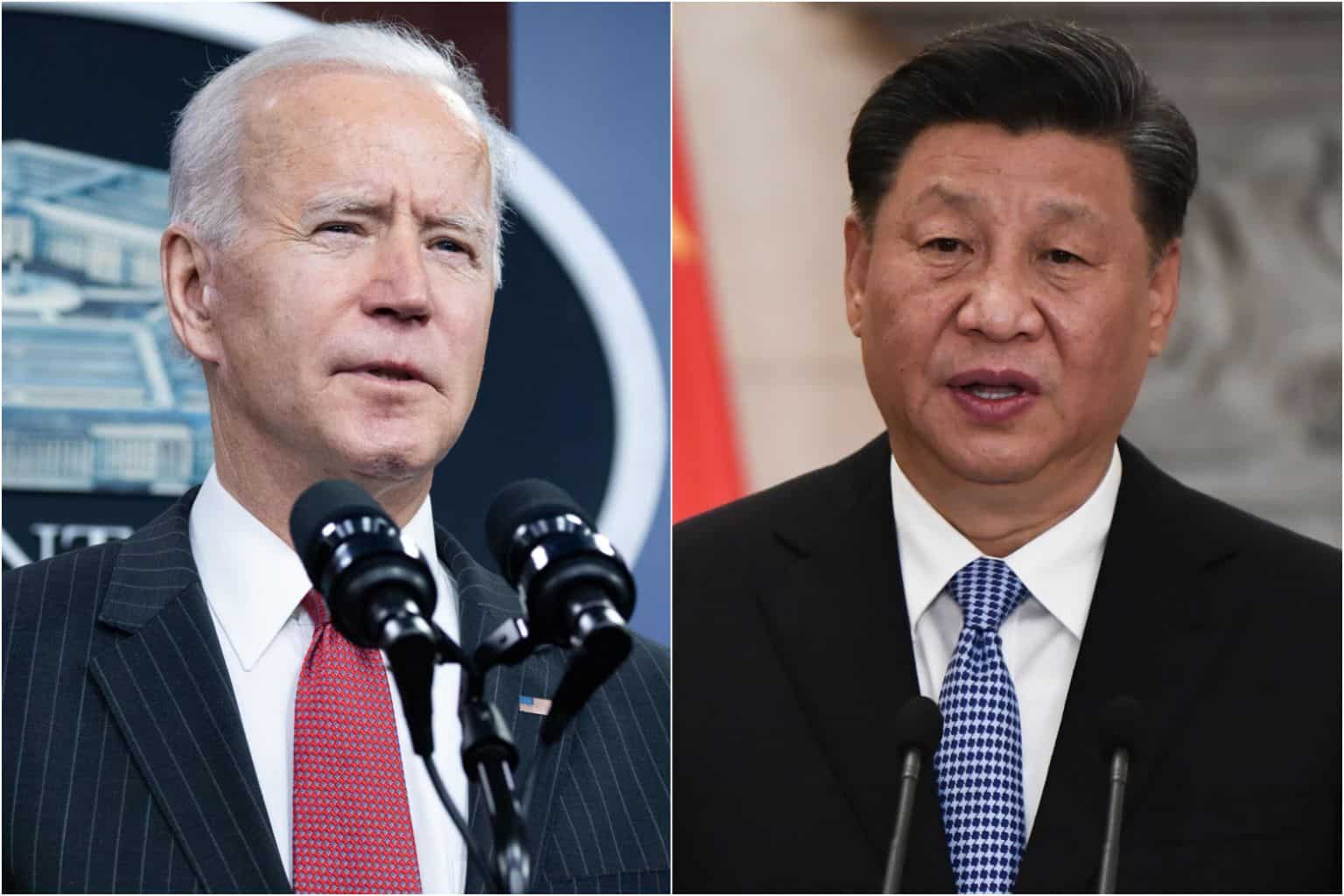 Highlighting national security and foreign policy concerns, the US government said they were listed to prevent US technology from being used to help China and develop quantum computing applications for its military. 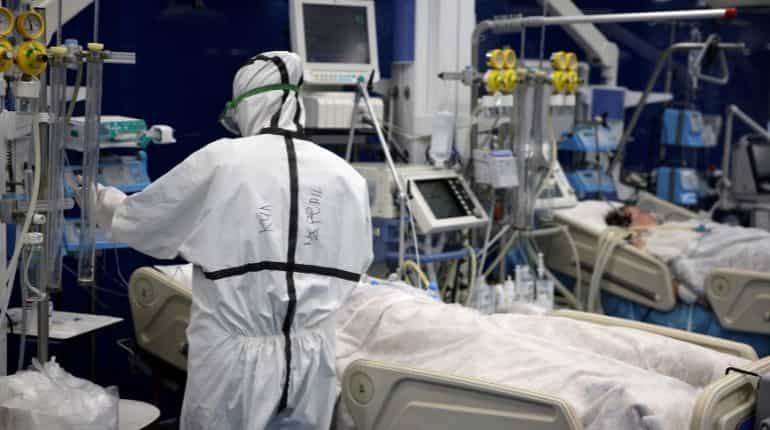 Blaming the new COVID-19 variant on the surge in new cases, virologist Tulio de Oliveira said ''Unfortunately we have detected a new variant which is a reason for concern in South Africa.'' 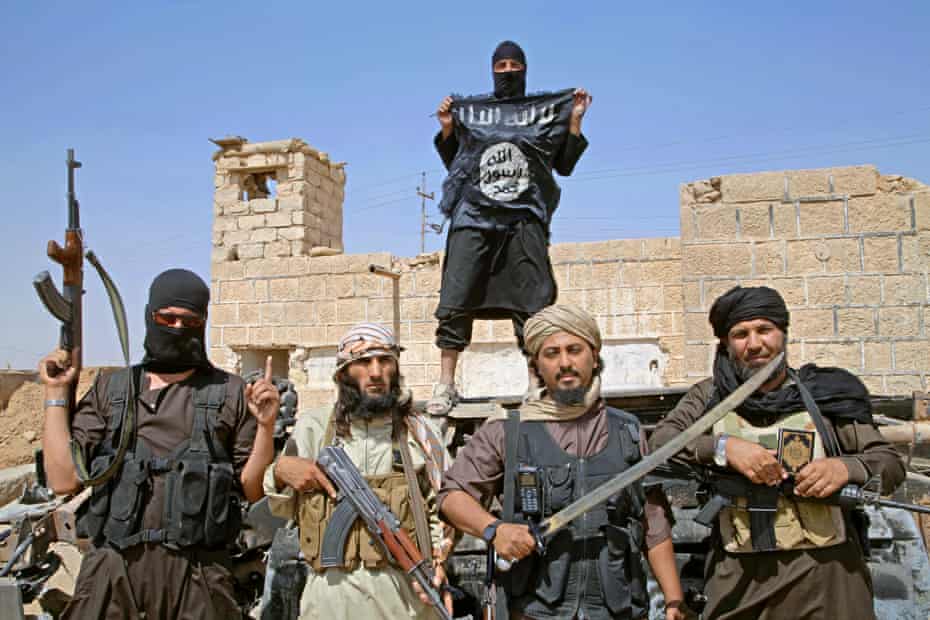 An Egyptian court on Thursday sentenced to death 22 Islamist militants, including a former police officer, for terrorist attacks, including the attempted assassination of a former interior minister, according to news reports.

Siberia: At least 11 people dead after getting trapped in coal mine 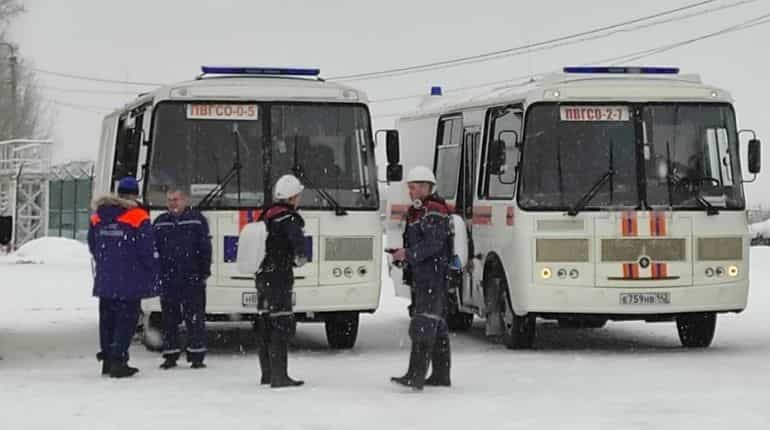 The Listvyazhnaya coal mine in the Kemerovo region, Russia collapsed following a fire in the ventilation shaft. 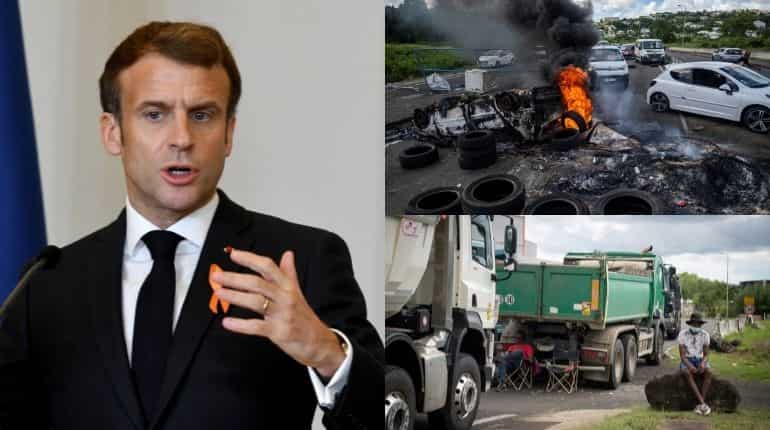 Protesters in French overseas territories in the Caribbean opposing measures to limit the spread of Covid-19 clashed again with security forces as the Paris government vowed to restore order. 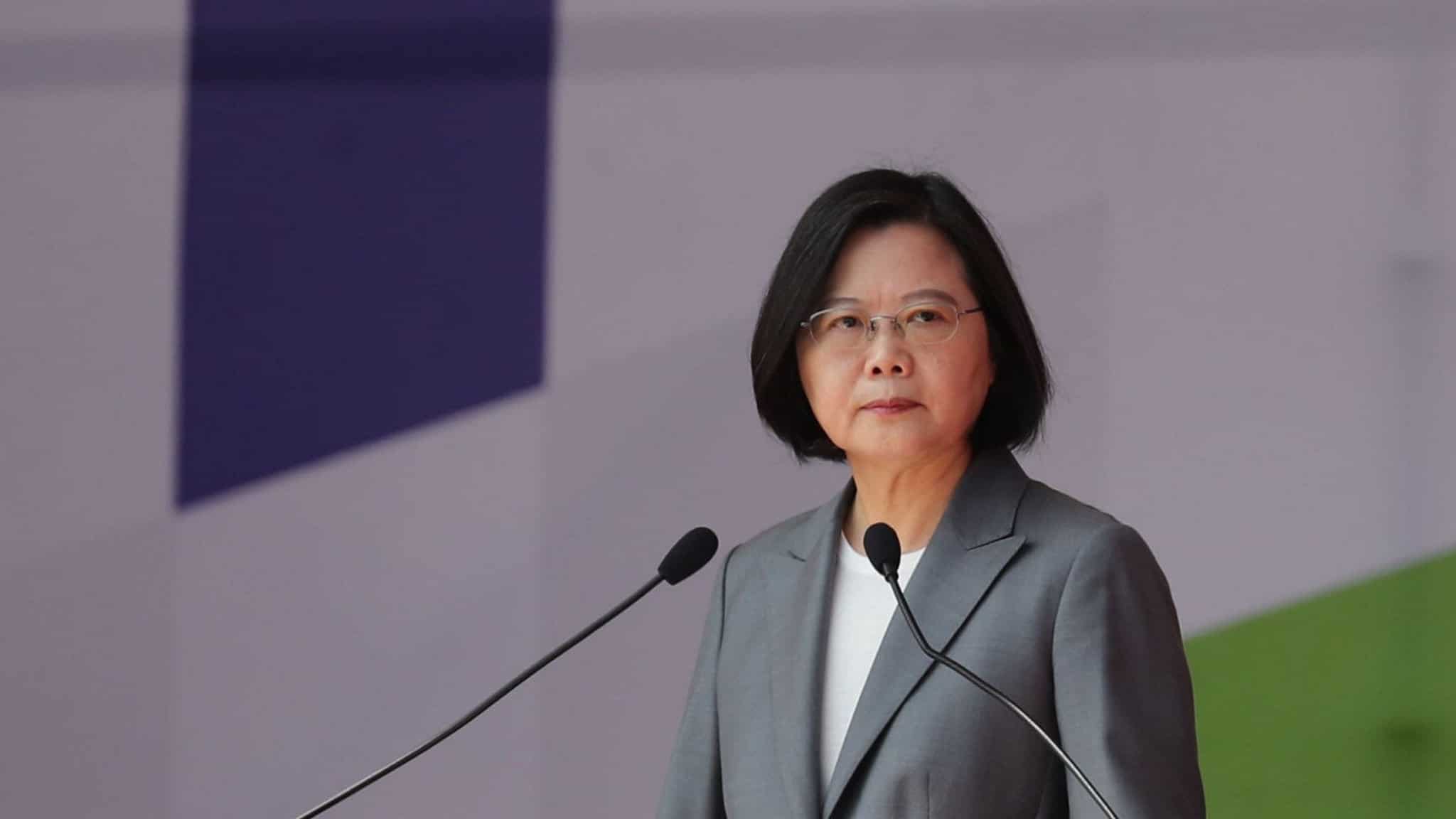 Tech powerhouse Taiwan, home to companies such as Taiwan Semiconductor Manufacturing Co Ltd (TSMC), has become front and centre of efforts to resolve a shortage of chips that has shut some auto production lines around the world and whose impact is now being felt in consumer electronics too. China downgraded diplomatic ties with Lithuania on Sunday over the Baltic country's move to allow self-ruled Taiwan to open a de facto embassy there. 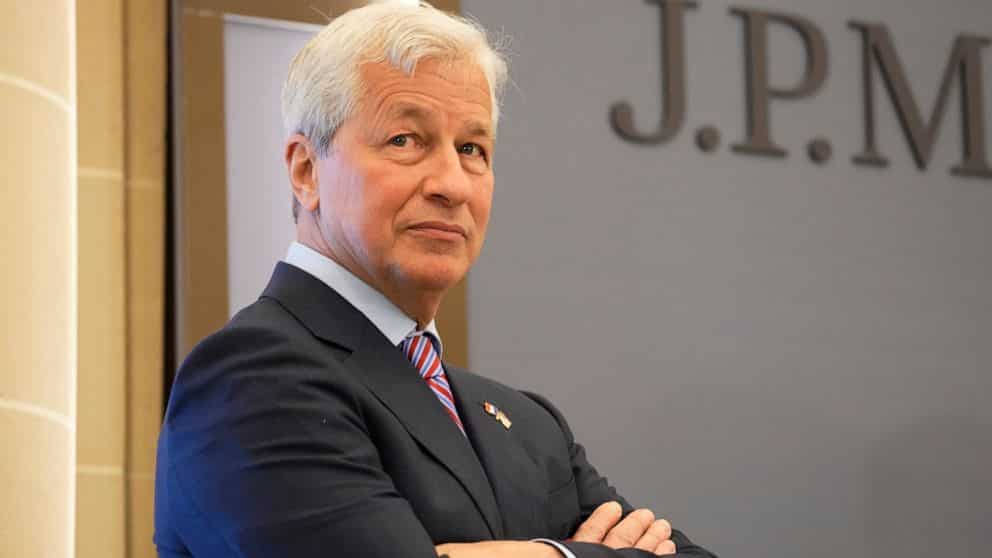 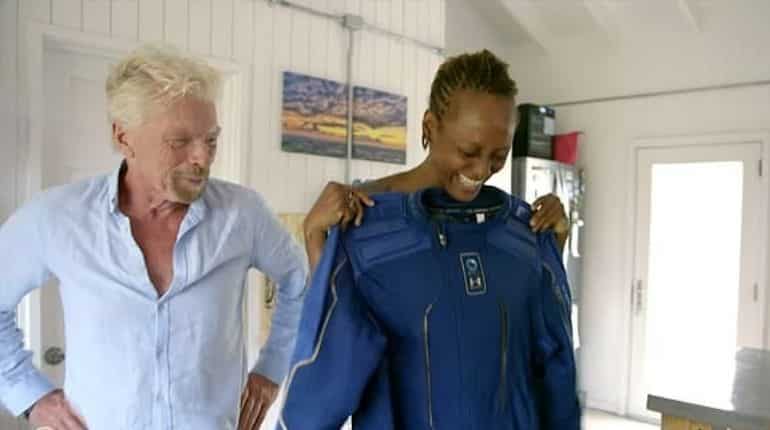 In what can be called a trip of a lifetime, a health coach from Antigua and Barbuda, who won two tickets worth almost $1 million to space, looks to take her teenage daughter along. 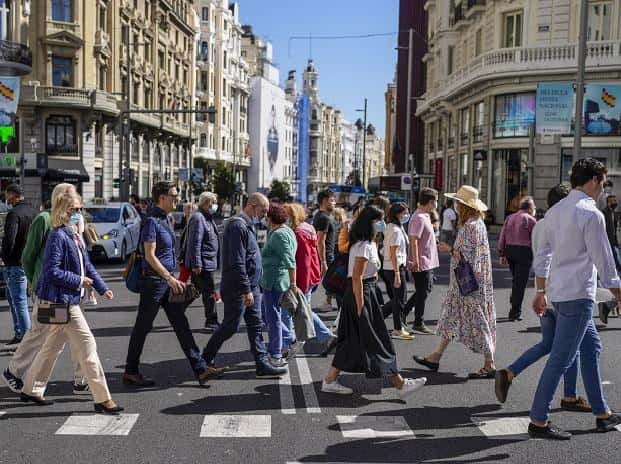 Coronavirus cases are hitting a new record high in various European countries. Amid a surge in cases, the EU health agency on Wednesday appealed to member states to "urgently" introduce measures.