Former US President Donald Trump, Former Israeli prime minister Benjamin Netanyahu along with a vaccination centre in Taipei and a building that collapsed in Kentucky. Photograph:( Agencies )

Ahead of the G7 foreign ministers' meet, UK's foreign minister Liz Truss said Russia would be committing a "strategic mistake" if it attacked Ukraine. At least 50 people are feared dead in Kentucky after a storm battered the southeastern US state. 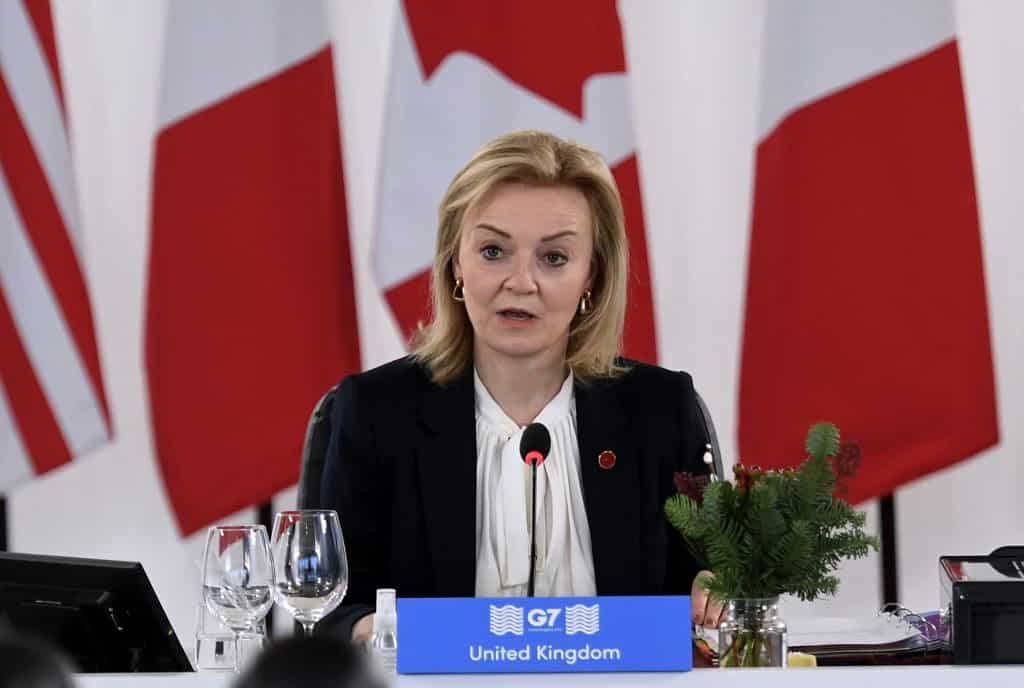 Truss said there would be "severe consequences if anything were to happen" referring to Russia's reported plan to attack Ukraine which has been dominated the European agenda in the past month. 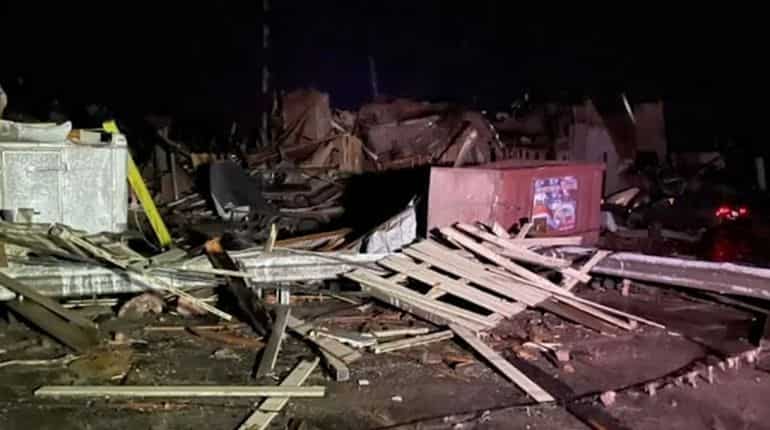 At least 19 tornadoes have been reported across five states, officials said, with a tornado hitting a nursing home in Monette, Arkansas, and an Amazon warehouse in Edwardsville damaged. 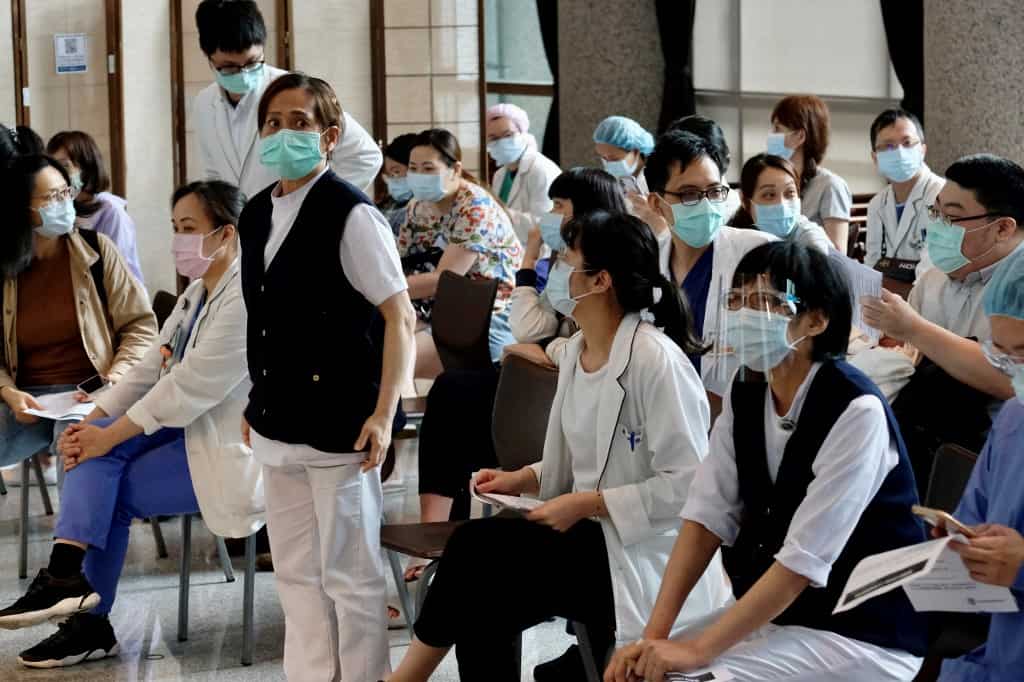 Taiwan detected the first case of the Omicron variant on Saturday after detecting it in three people who arrived in the country from abroad.

Man in New Zealand takes 10 vaccine shots in a day 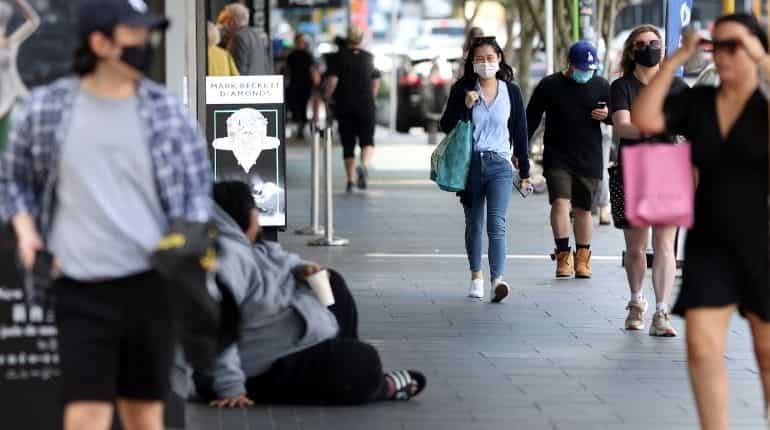 A man in New Zealand has reportedly taken ten vaccine shots in a day as the country's health ministry launched an investigation into the incident. 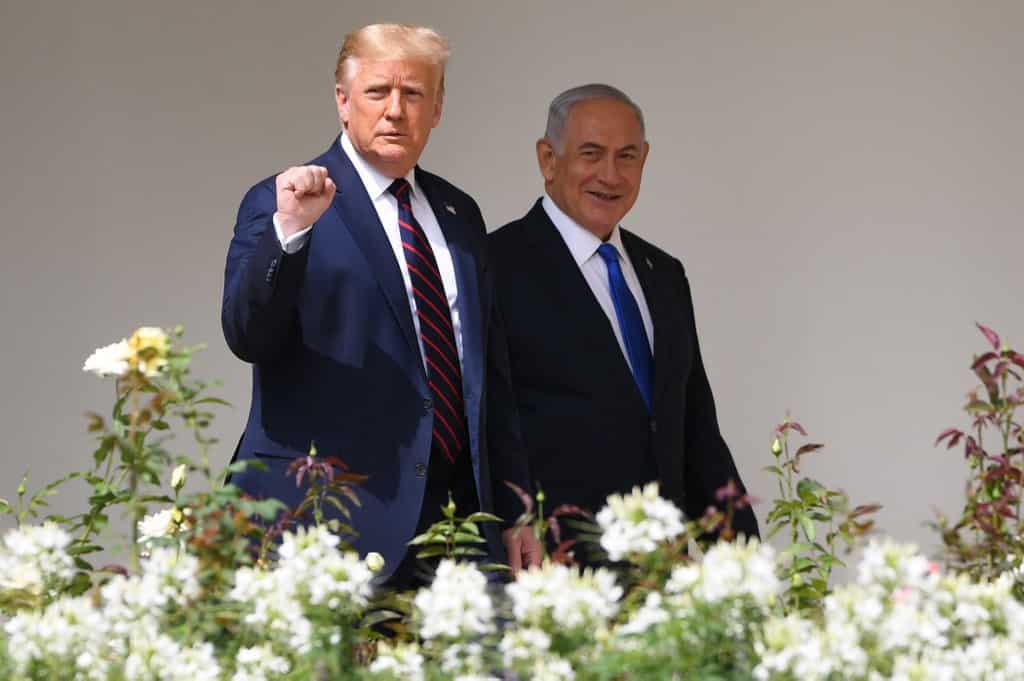 Former US president Donal Trump went on a tirade against his ‘close ally and friend’ Benjamin Netanyahu, Israel’s former prime minister, accusing him of ‘disloyalty’ after he had congratulated Joe Biden for winning the 2020 presidential elections. 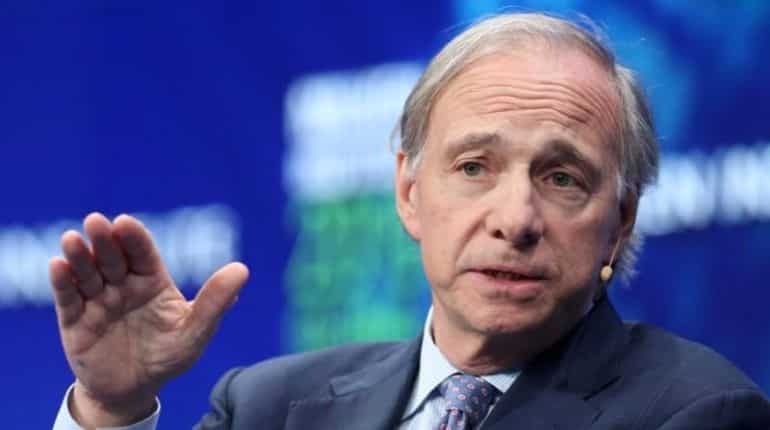 Apple briefly stopped selling its products in Turkey, but why? 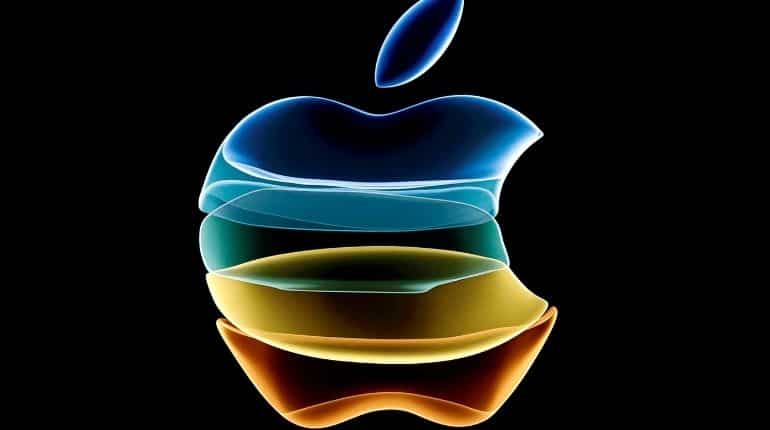 Though the Turkish consumers were able to browse through Apple online store, they were unable to add products to their cart and instead were greeted with this message: “Not currently available”. 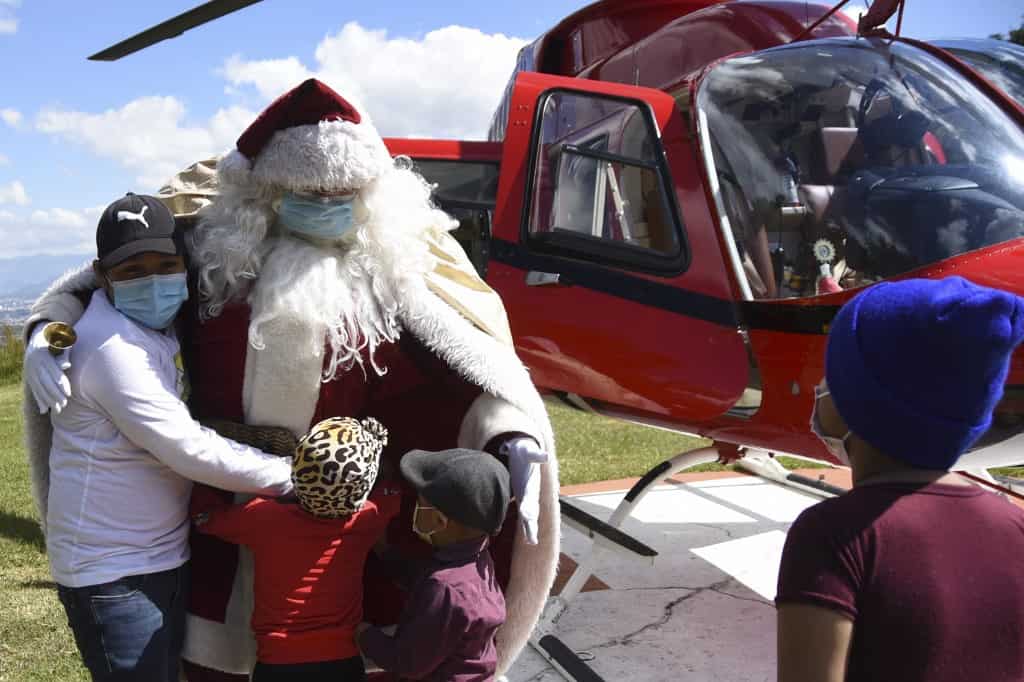 A Roman Catholic diocese in Italy's Sicily had to publicly apologise after its bishop told a church group, including children, that Santa Claus doesn’t exist and that the red suit was created by Coca-Cola for publicity.

What is strategic significance of India's military bases in foreign countries? 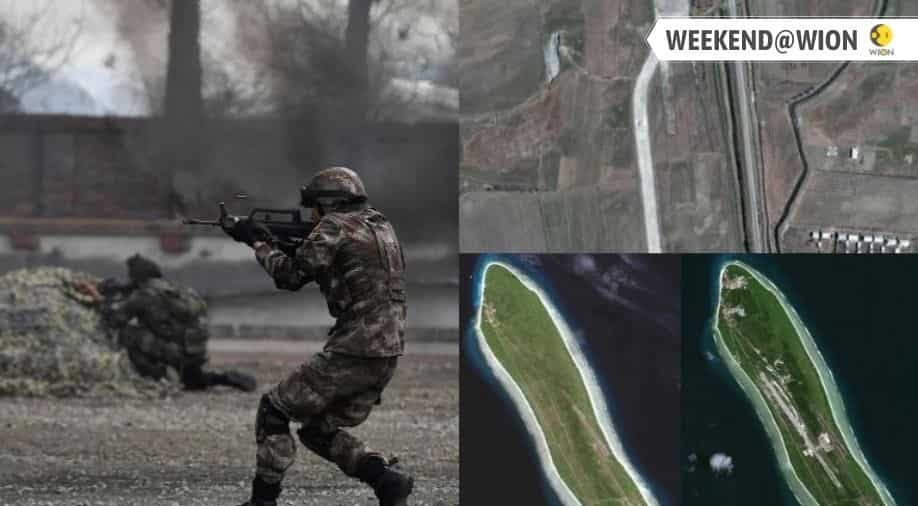 To counter China, India is increasing its presence from the Pacific Ocean to the Arctic Ocean. 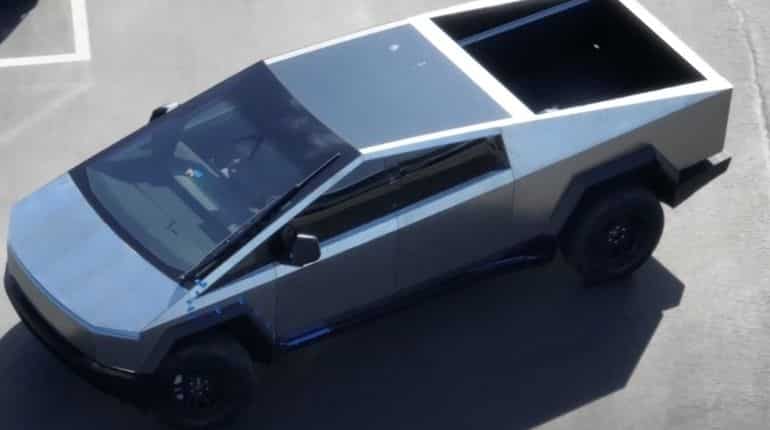 The new design of Tesla's new Cybertruck has been captured by a drone. The electric-car maker's much-anticipated Cybertruck would come with a high-end four-motor variant.