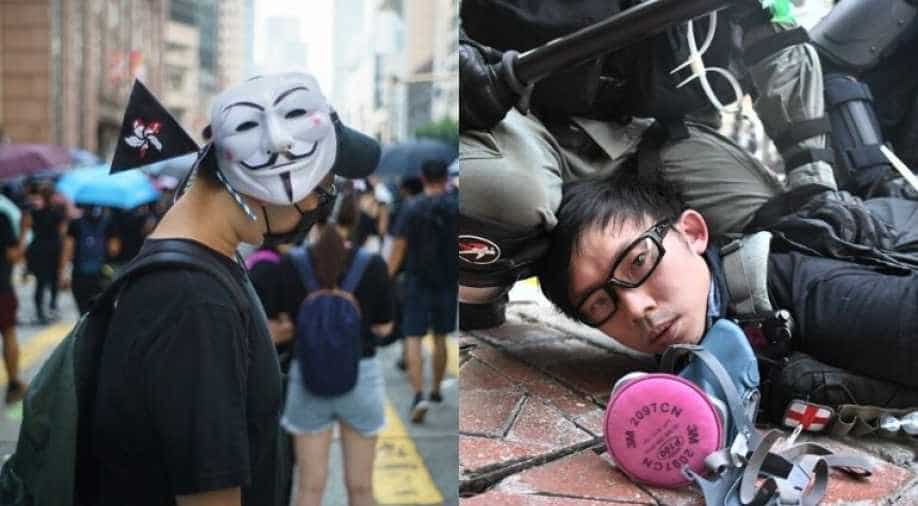 Calling the source of any virus “very, very important”, WHO chief said that fighting a virus is easier when one knows everything about it 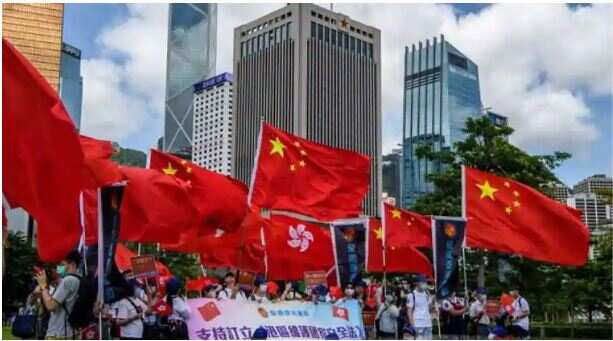 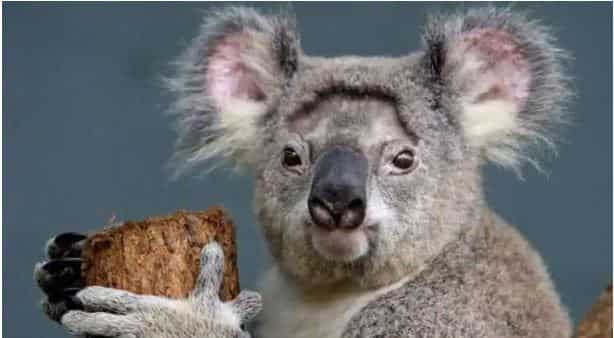 A new report paints a grim picture of the future of koalas in Australia. In the Australian state of New South Wales, there may be no koalas left by 2050. 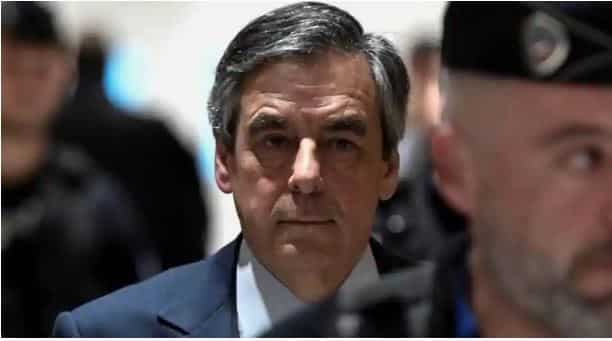 As China warns of another pandemic from pigs, WHO insists to 'not let our guard down' 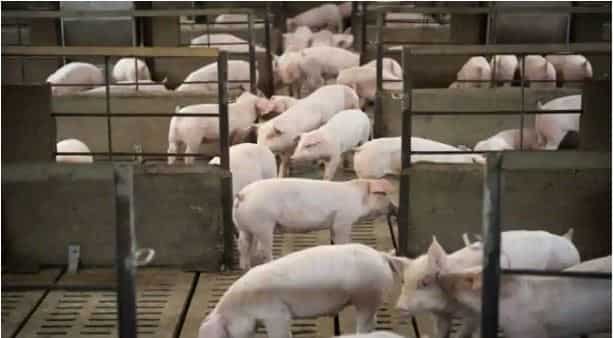 A new flu virus which has emerged among pigs in China has sparked concerns of another pandemic, while the world still reels from the COVID-19 pandemic, which has infected over 10 million people worldwide. 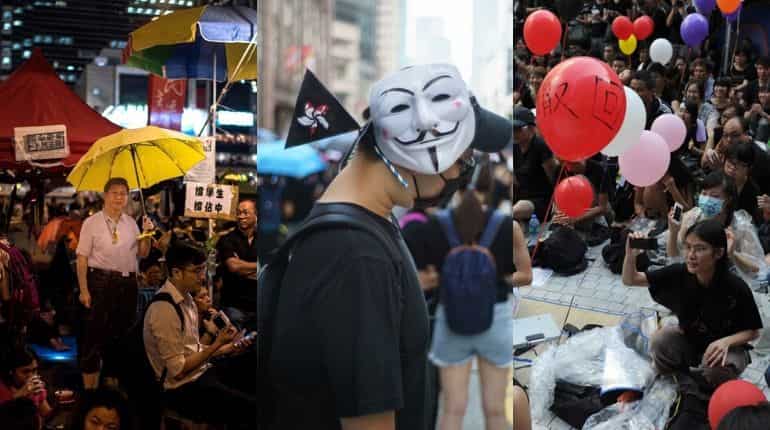 Critics, rights groups and some Western nations say the legislation is just the latest step by China to chip away at the city's civil liberties over the years.

In volume terms, retail sales in May plummeted 33.9%, compared with a revised 37.5% fall in April