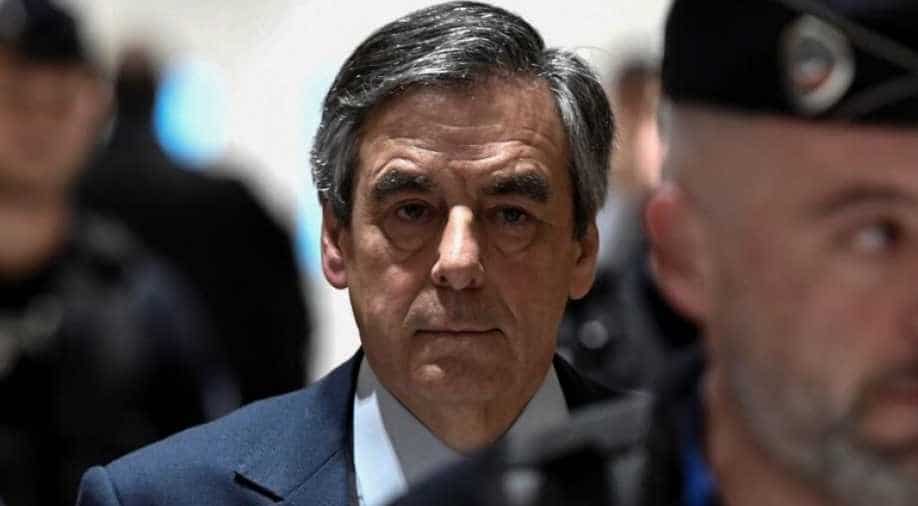 France's former Prime Minister Francois Fillon and his wife Penelope along with his former assistant Marc Joulaud have been found guilty of misappropriation of public funds, complicity and concealment as a part of "fake jobs" scandal by the Paris tribunal.

The former French Prime Minister has been sentenced to five years in prison, three of them suspended, as well as a fine of 375,000 euros ($423,000) and a ten -year ban on running for elections.

Fillon's Welsh wife Penelope has been sentenced to three years of prison and a fine of 375,000 euros.

Francois Fillion served as the prime minister under President Nicolas Sarkozy from 2007 to 2012. In January 2017, Fillon was one of the favourites to become France's next leader but a scandal was brought up by French satirical newspaper Le Canard Enchainé. This scandal was known as "Penelopegate" which alleged that Fillon had paid his wife and children out of public funds to work as his assistants.

According to the report,  his wife and two of his adult children earned nearly 1 million euros as parliamentary assistants for the alleged fake jobs.

Though Fillon rejected these claims and said it is not illegal and is 'error in judgement'.

Due to the scandal, Fillon's campaign was derailed paving the way for Emmanuel Macron to French Presidency.