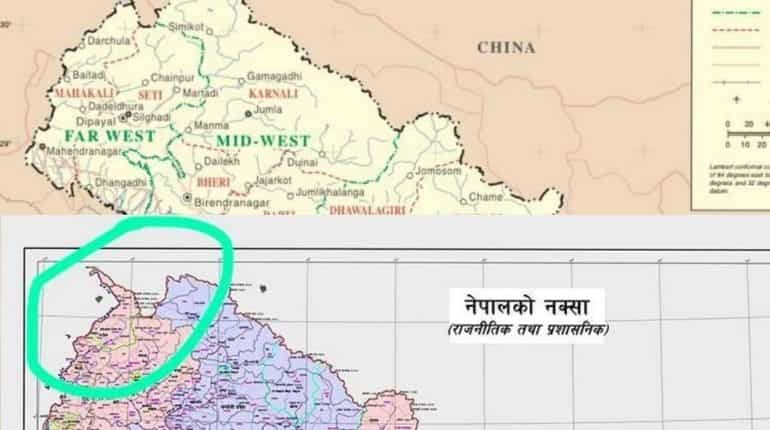 UN said neither it will use it in its official dealings nor display the territories and areas claimed by Nepal as its territories on its website. Read more

Iran says it has arrested head of US-based 'terrorist group 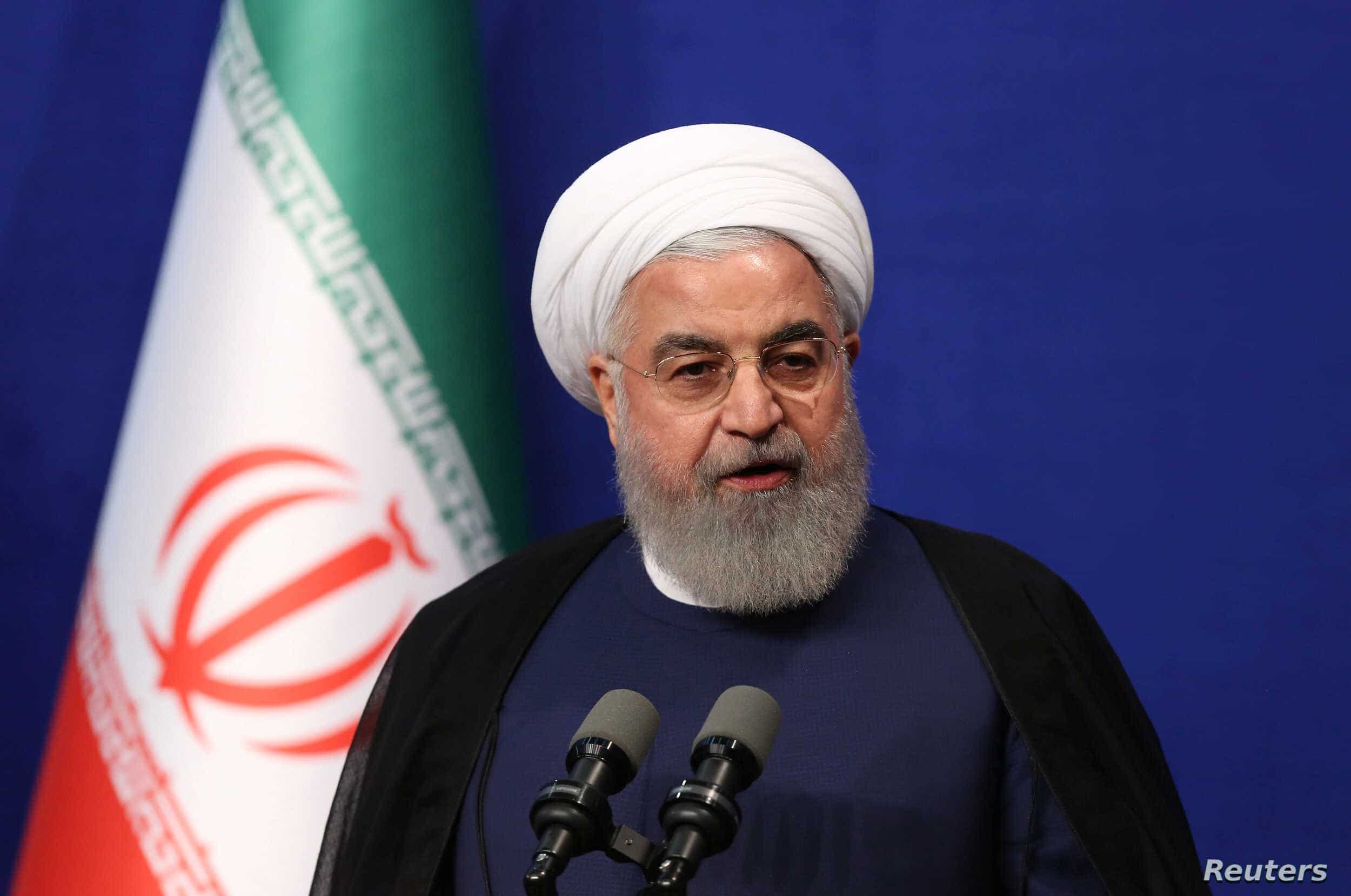 Iran said Saturday it has arrested the head of a US-based "terrorist group" accused of being behind a deadly 2008 bombing in the southern city of Shiraz and of other, abortive attacks. Read more 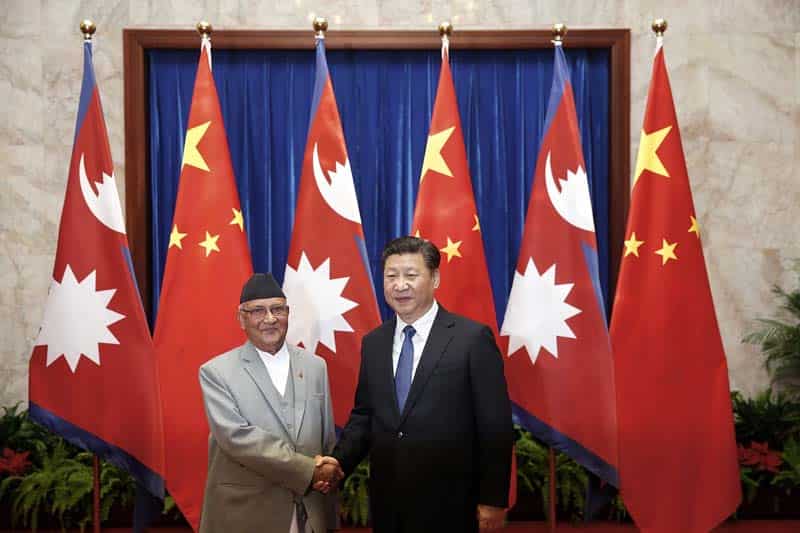 Chinese President Xi Jinping said Saturday that he attaches great importance to the development of China-Nepal relations and is willing to work with his Nepali counterpart, Bidhya Devi Bhandari, to push for continued advancement of the bilateral relationship. Read more 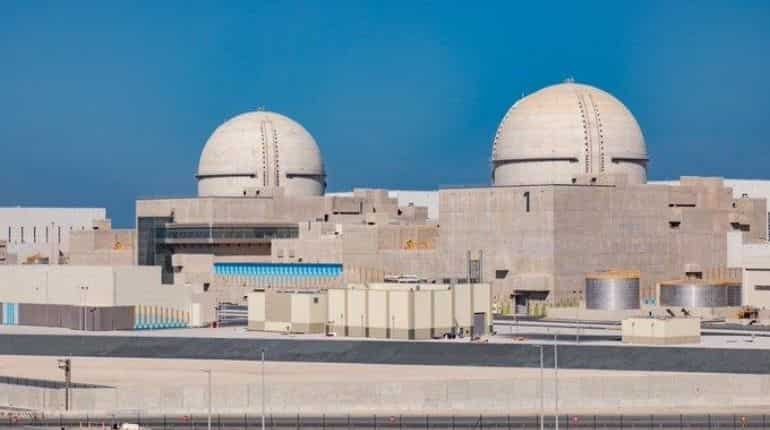 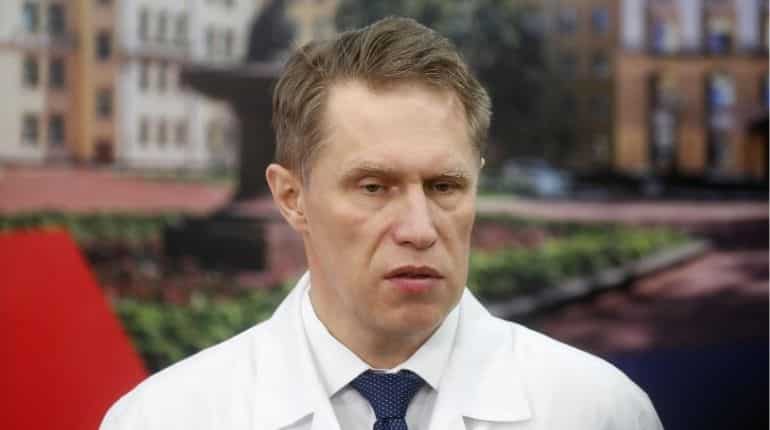 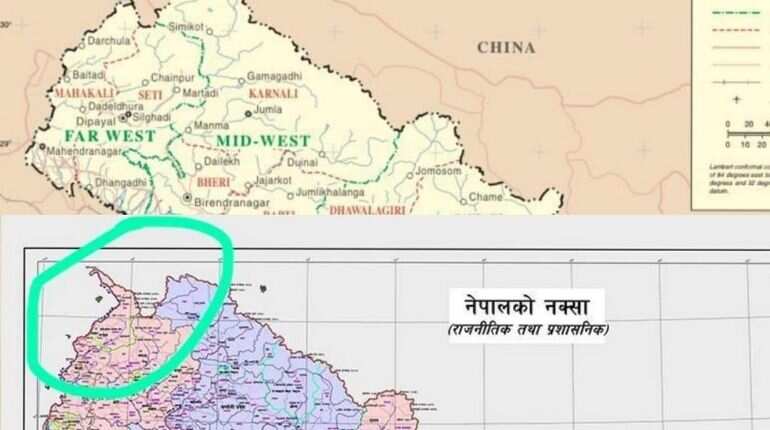 Japan's Okinawa region has declared a state of emergency and asked people to stay home for two weeks as the popular tourist destination sees an "explosive spread" of coronavirus cases. Read more 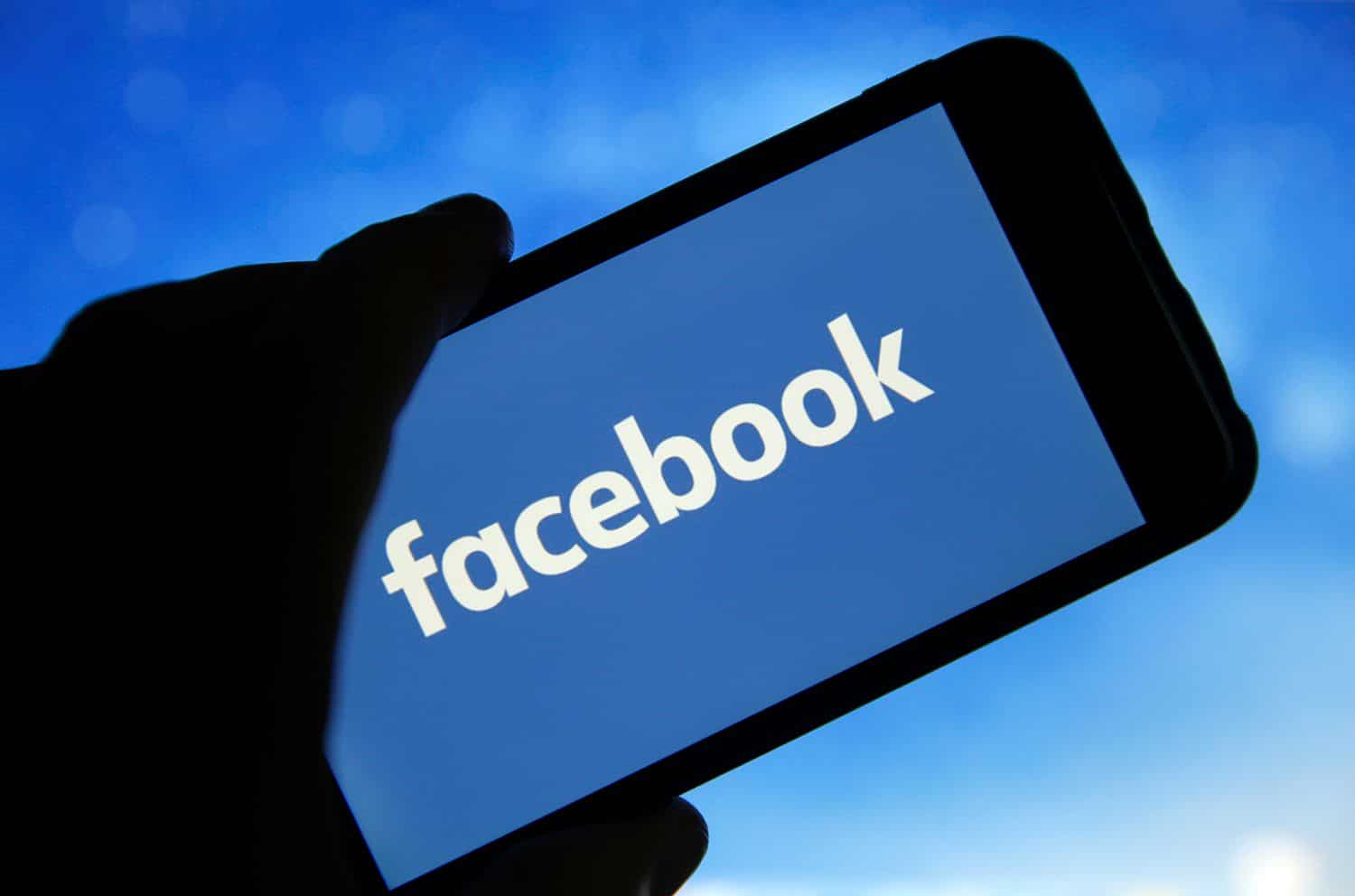 Facebook Inc raised its settlement offer by $100 million to $650 million related to a lawsuit that claimed it illegally collected and stored biometric data for millions of users without their consent. Read more 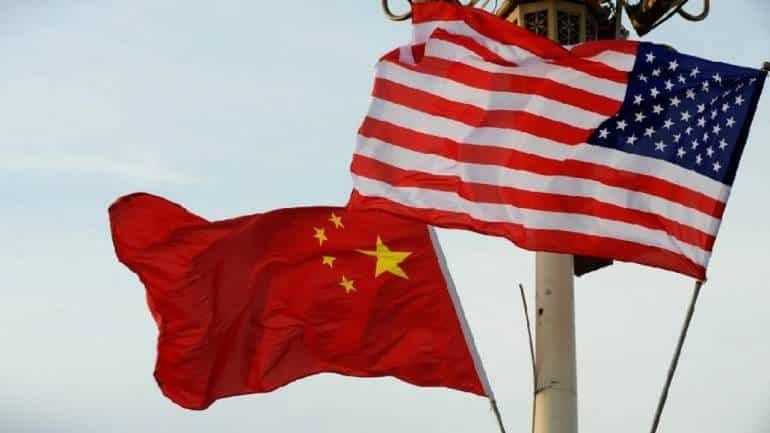 The United States on Friday imposed sanctions on a powerful Chinese company and two officials for what it said were human rights abuses against Uighurs and other ethnic minorities. Read more 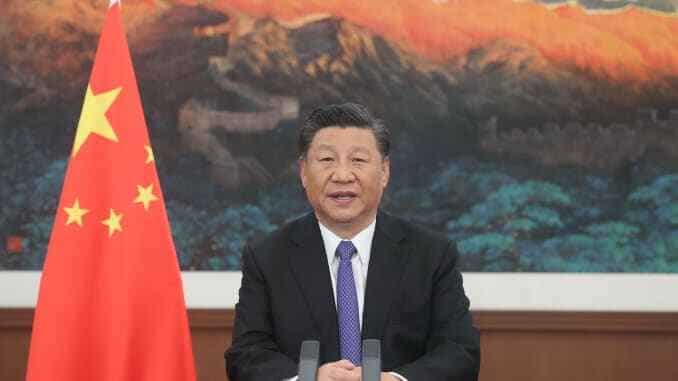 China's embassy in Germany condemned Berlin`s suspension of its extradition treaty with Hong Kong, a move Germany said was a response to the postponement of an election in the Chinese city. Read more 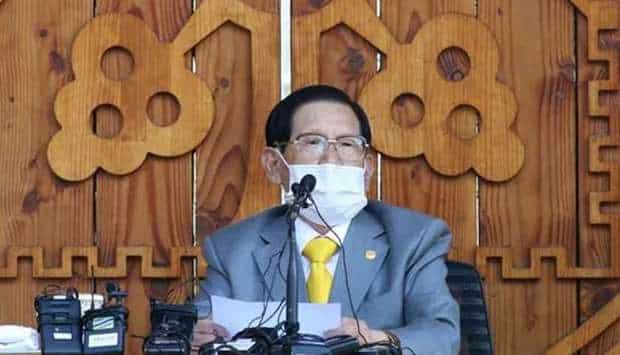 South Korean authorities arrested the founder of a secretive Christian sect at the centre of the country's largest outbreak of COVID-19 infections on Saturday for allegedly hiding crucial information from contact-tracers and other offences. Read more