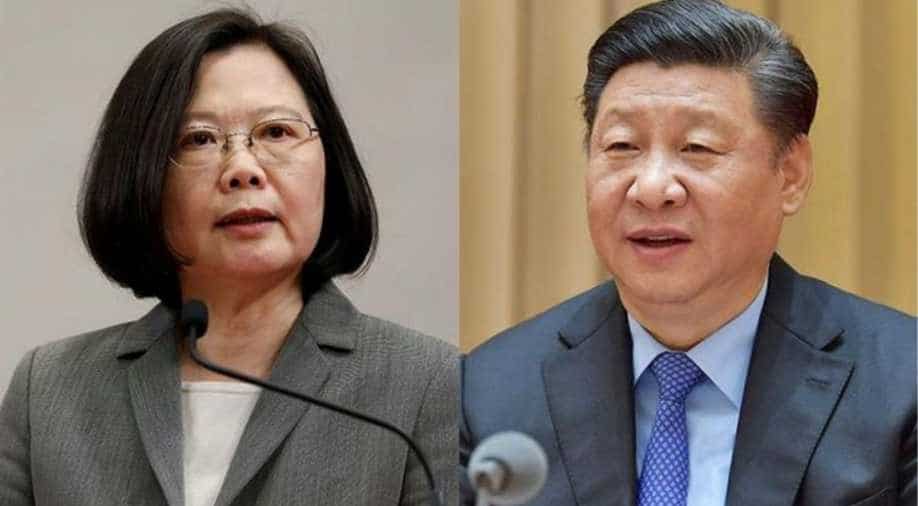 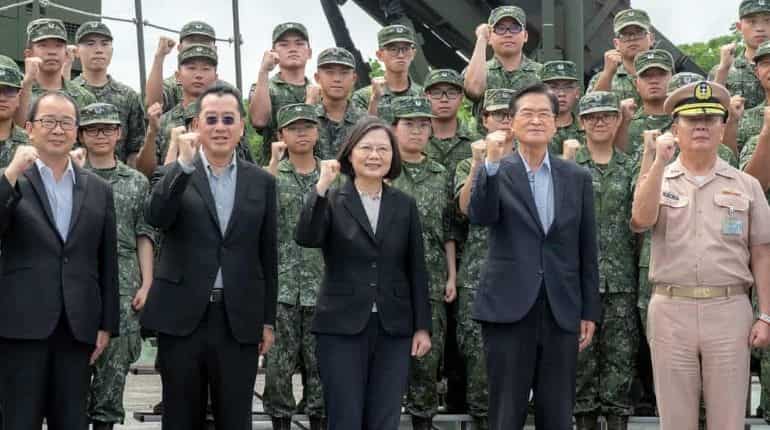 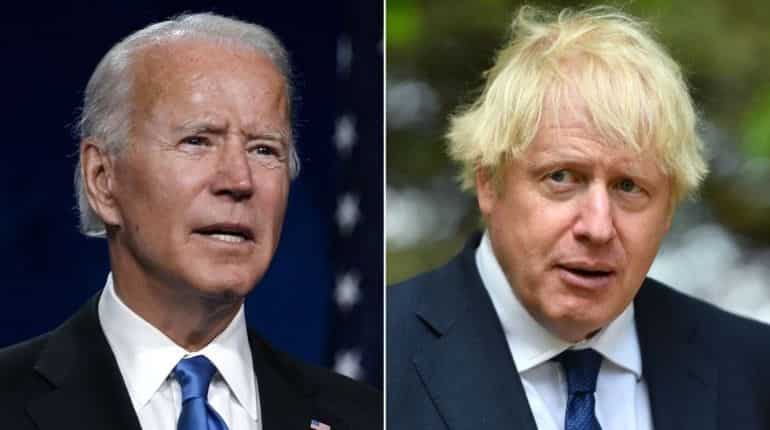 US Democratic presidential candidate Joe Biden warned the United Kingdom that it must honour the Northern Irish peace deal as it extracts itself from the European Union or there would be no US trade deal. Read more 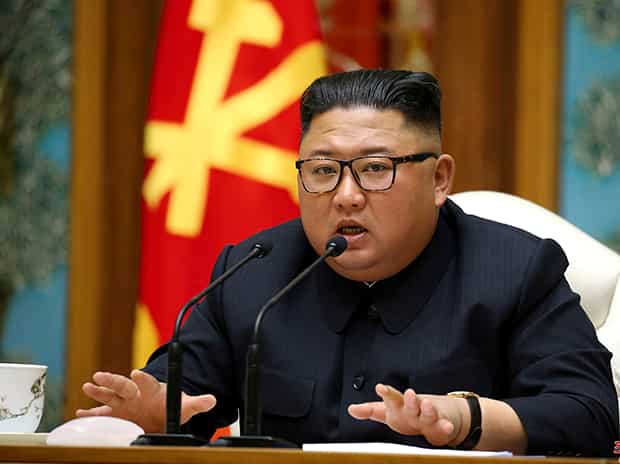 North Korea has passed a law according to which pre-school children must spend 90 minutes a day to learn about the country leader Kim Jong-un as a part of their curriculum. Read more 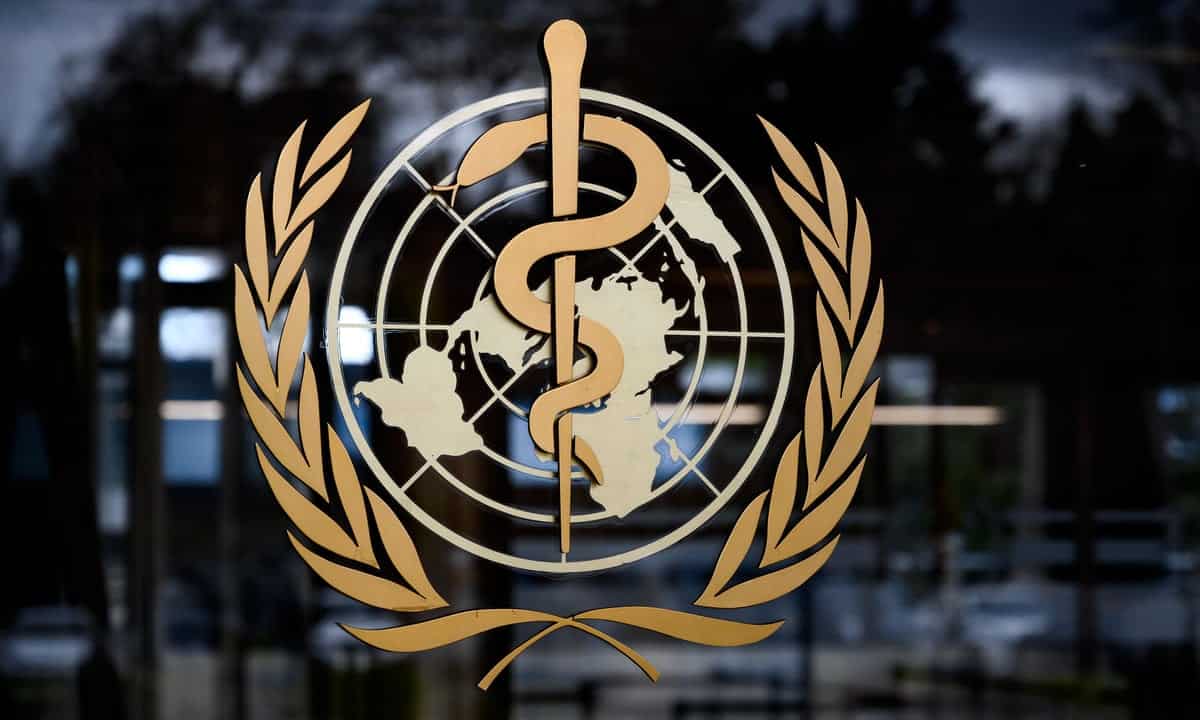 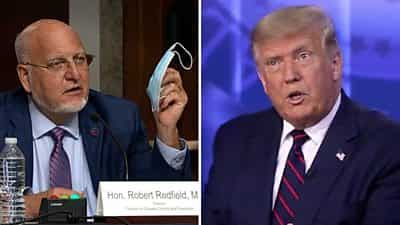 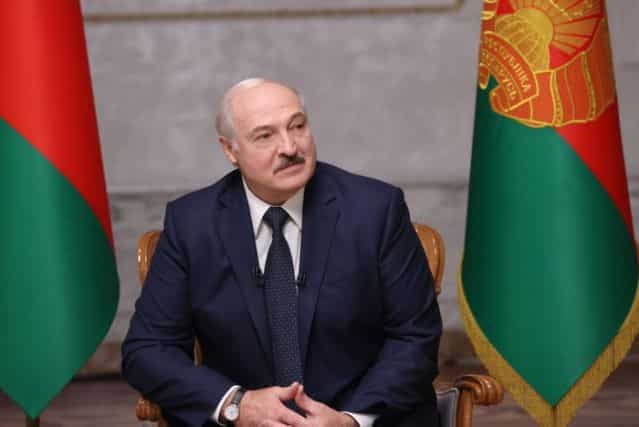 A day after the Belarusian leader was welcomed by Russian President Vladimir Putin, European Union’s diplomatic chief has said that the European Union does not recognize Alexander Lukashenko as the legitimate president of Belarus. Read more 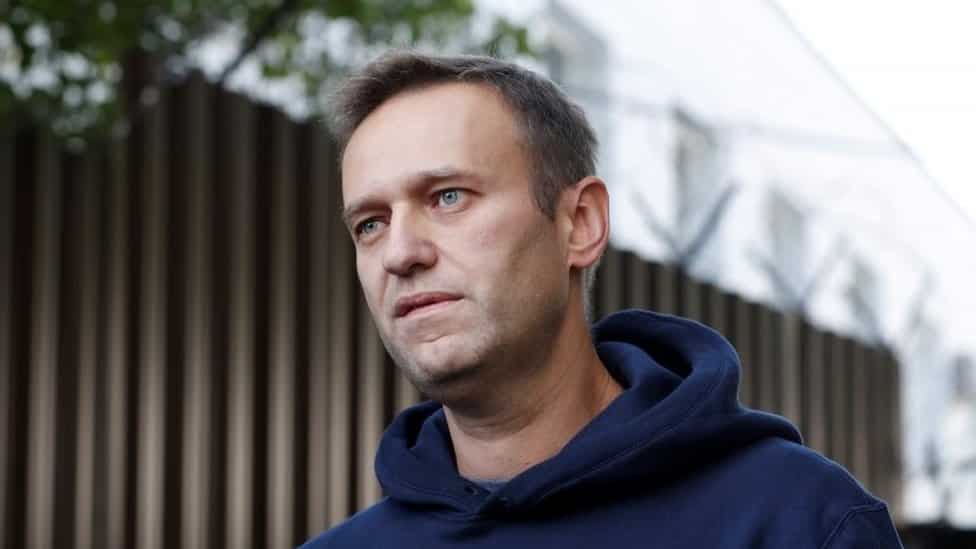 Kremlin critic Alexei Navalny, who was allegedly poisoned by the Russian authority, has claimed that he was poisoned in his hotel room, and not on the airport. Read more

ByteDance says China will have to approve its US TikTok deal 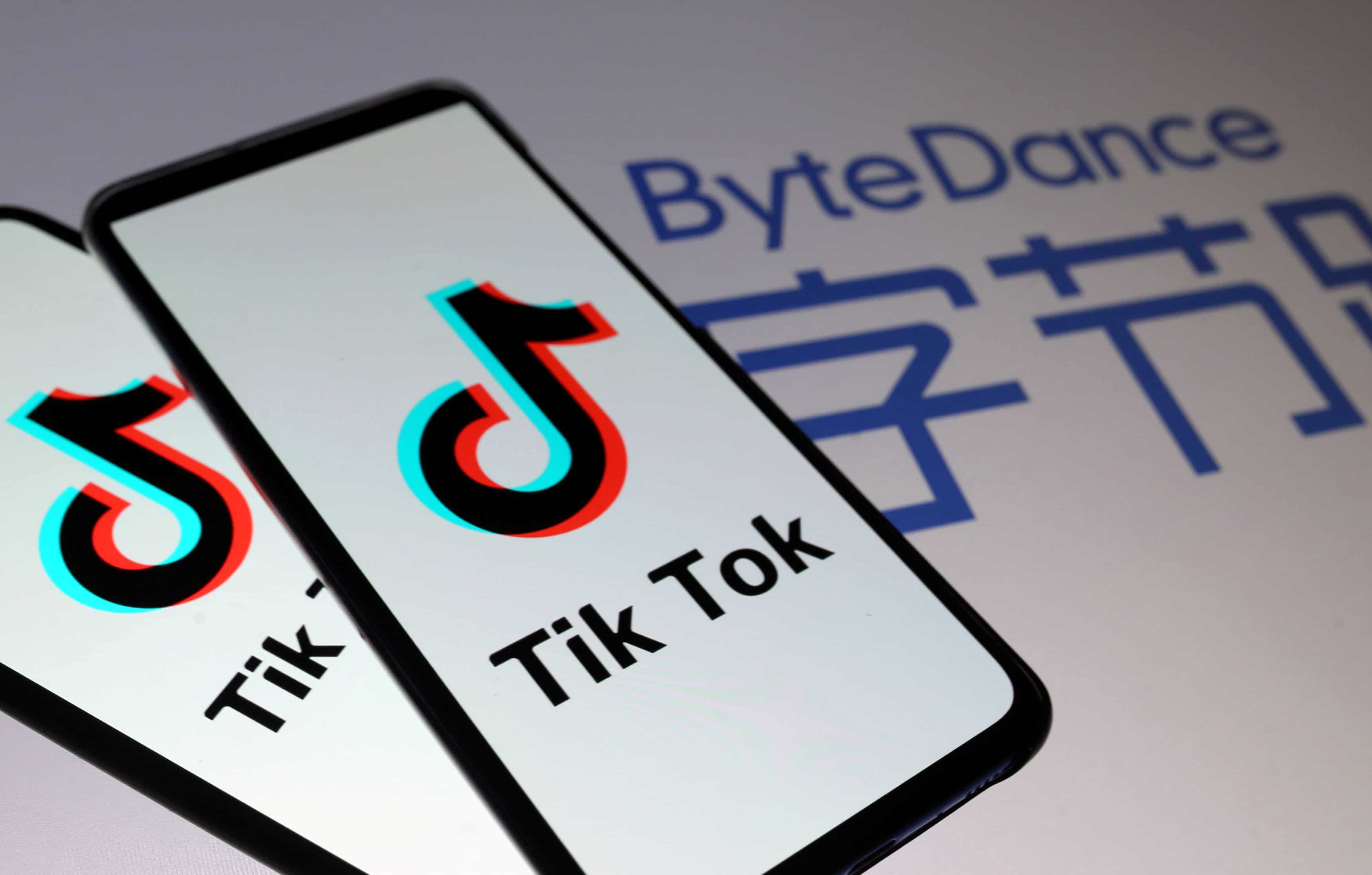 China will need to approve ByteDance`s proposed deal with Oracle Corp for its TikTok app, the Chinese company said on Thursday, indicating how its bid to stave off a ban in the United States could be further complicated. Read more 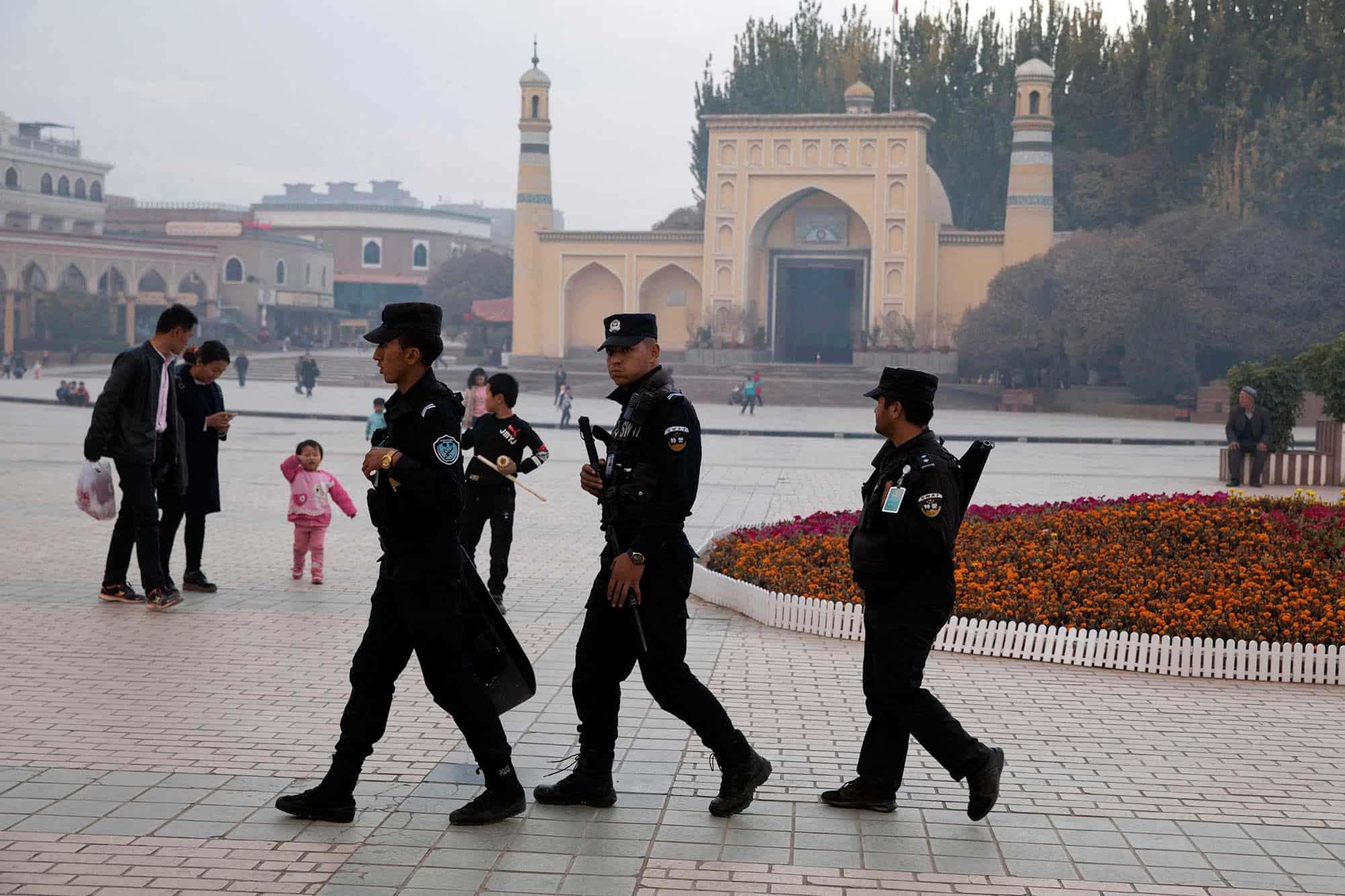 China has now published a white paper defending its policy in the region, saying the vocational training has improved workforce quality.  Read more

Rich nations with 13% population signed deals for getting over half of Covid-19 vaccines: Study 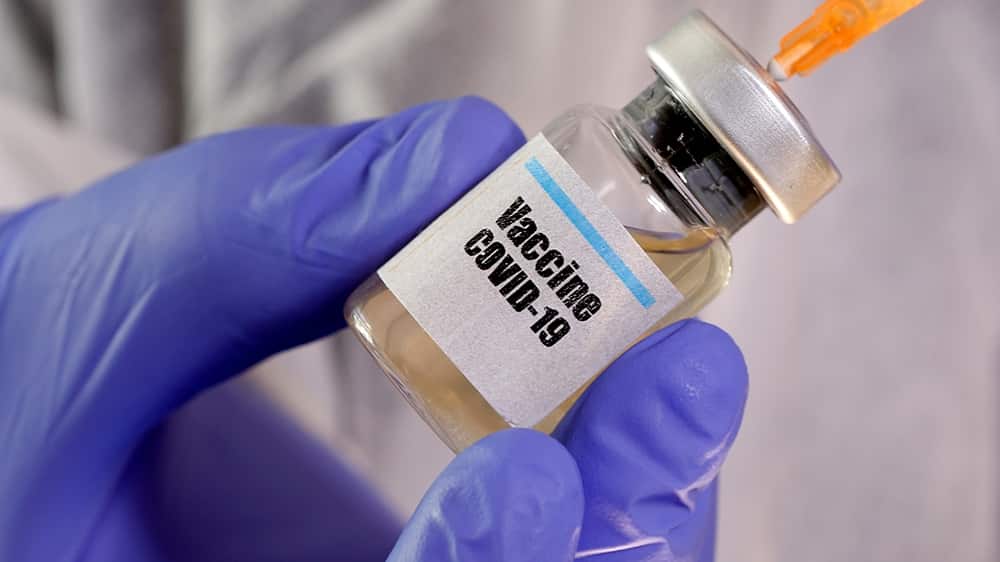 Wealthy nations that have just 13 per cent of the global population have already bought half of the potential drugs that are leading the Covid-19 vaccines race, a report by Oxfam claimed. Read more