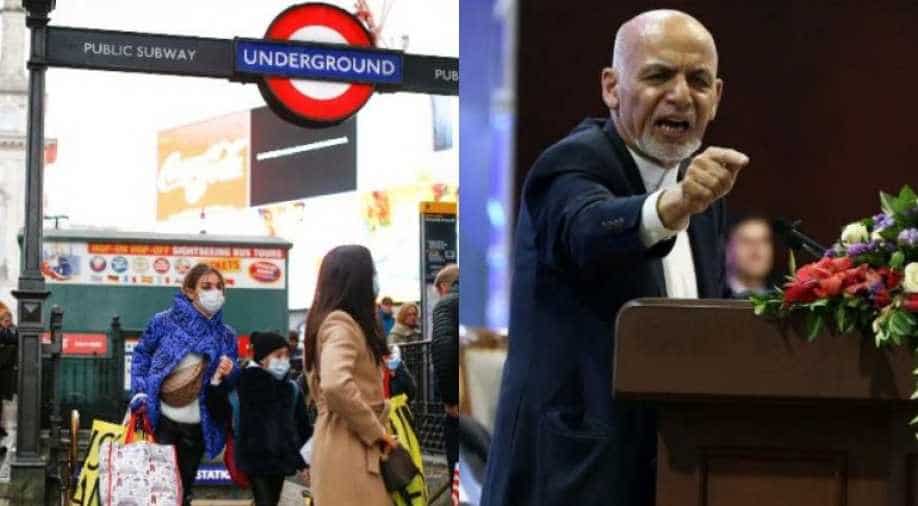 Coronavirus spreads rapidly outside China as US reports 6 deaths

The deadly coronavirus has killed more than 3,000 people, the vast majority in mainland China even as 61 countries across the globe are grappling with the outbreak. Read More

After the Taliban called for attacks against the Kabul government, there were reports of renewed attacks. Newswire AFP reported that the Taliban carried out more than a dozen attacks on Afghan army bases. Read More

Chile's capital has been rocked by its worst anti-government violence in weeks after stone-throwing protesters clashed with police in running battles across the city. Read More

Israeli Prime Minister Benjamin Netanyahu's Likud Party is on track to emerge as a winner in country's third election in a row this year. Read More

The US exported $26 million worth pharmaceutical products to Iran. Since 2018, this has fallen to over 8 million dollars. Read More

After Malaysia's political turmoil, questions over trials in 1MDB scandal

Hours after Malaysia's change of leadership at the weekend, former prime minister Najib Razak posted a picture of himself smiling and giving a thumbs-up on social media. Read More

Pope Francis, who canceled a Lent retreat for the first time in his papacy because he is suffering from a cold, has tested negative for coronavirus, the Italian newspaper Il Messaggero reported on Tuesday. Read More

People around the world are changing their habits at work, home and at the place of worship as well to reduce the risk of contracting the new coronavirus and prevent it from spreading any further. Read More

'Work from home': Google and Twitter order their staff amid coronavirus concerns

Most of the employees of Goggle's European headquarters in Dublin have been asked to work from home on Tuesday after one of its staff members reported flu-like symptoms. Read More