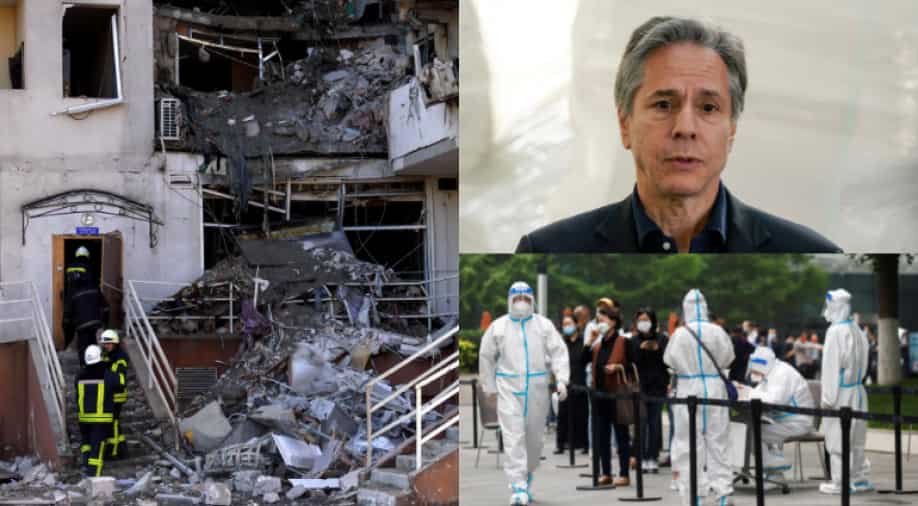 In this combination of images, rescuers can be seen working to remove debris from a building that was hit in a Russian military strike along with US Secretary of State Antony Blinken and coronavirus testing in Shanghai. Photograph:( Reuters )

China has been experiencing a huge surge in COVID-19 cases for quite some time now and the restrictions placed by the authorities are not making life easy for the citizens. US Secretary of State Antony Blinken on Monday said that Russia is failing in its war aims, whereas Ukraine is succeeding. 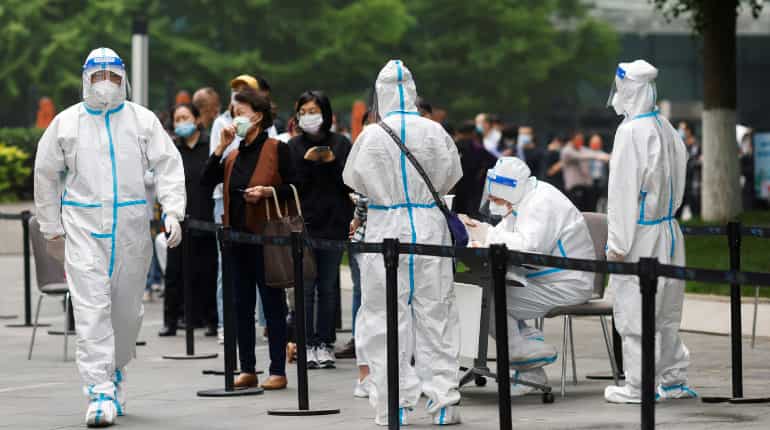 Chaoyang, the biggest district of Beijing, became the first place to undergo mass testing as around 3.5 million citizens were asked to report for three COVID-19 tests in a week. 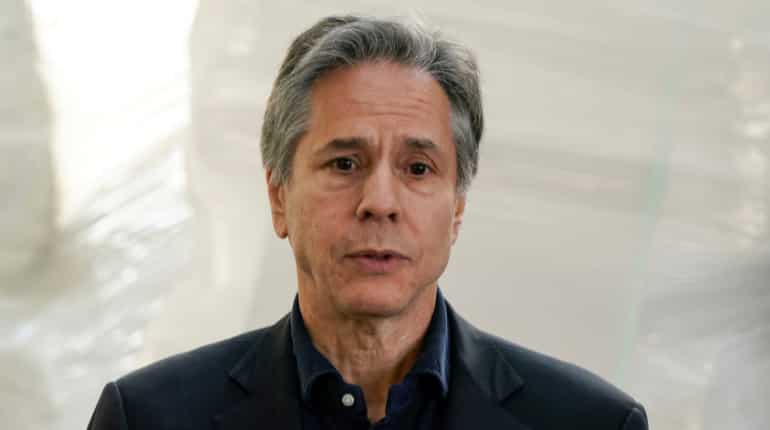 According to him, ''In terms of Russia's war aims, Russia has already failed and Ukraine has already succeeded.'' 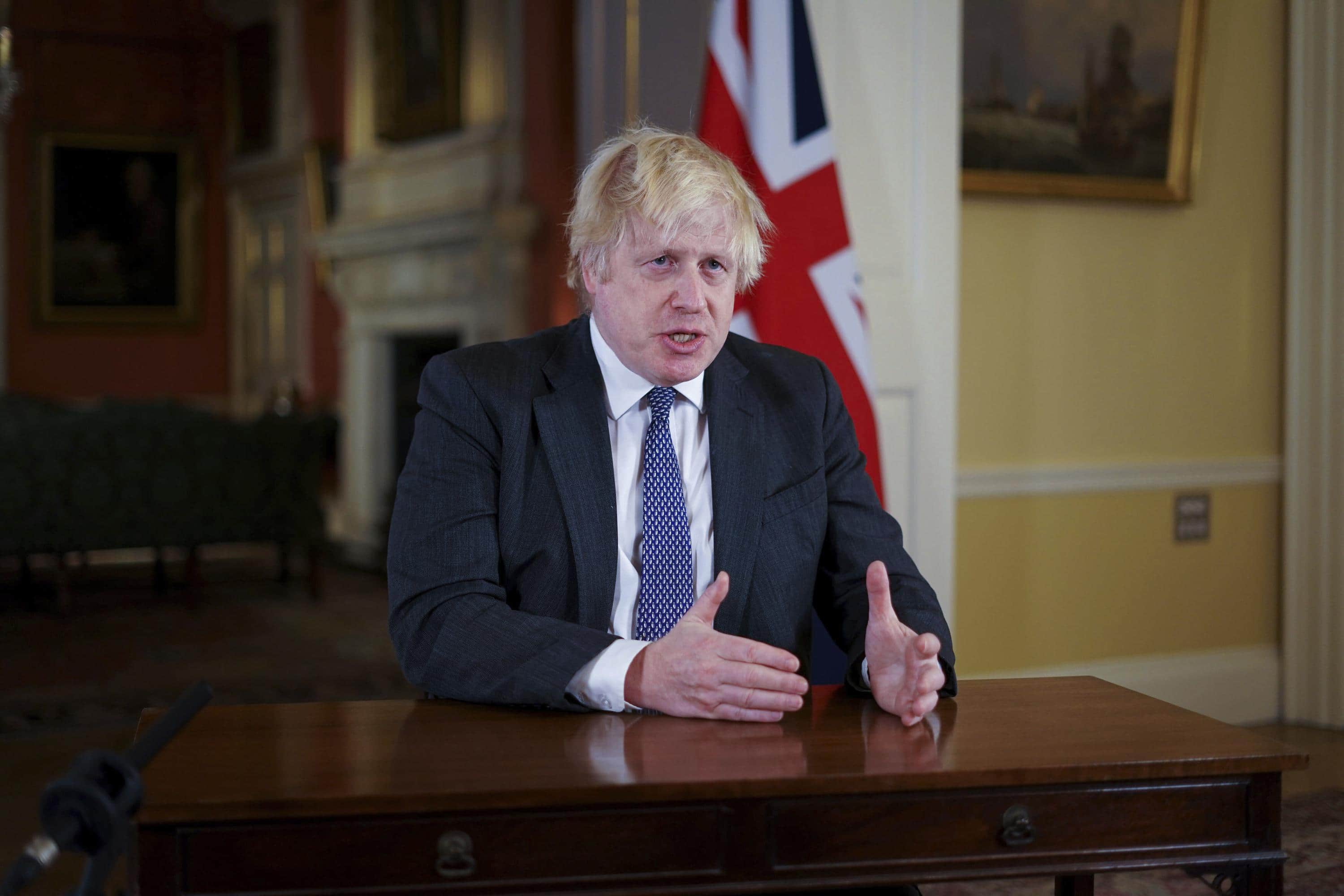 The Times has reported that an ''incredibly difficult'' time lies ahead for British Prime Minister Boris Johnson. 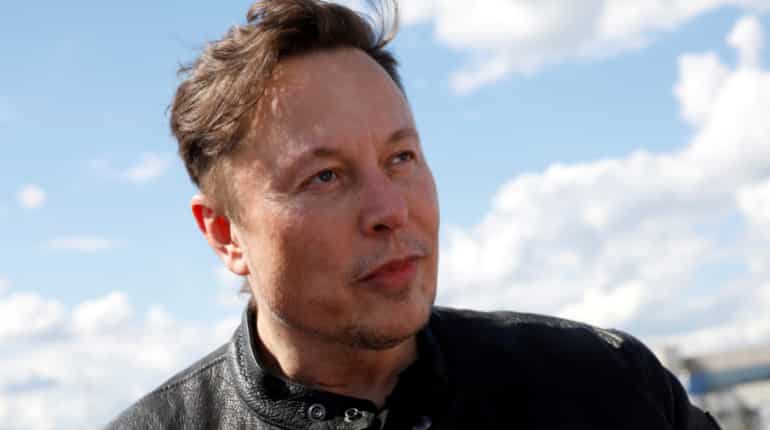 Elon Musk's feud with Twitter is expected to come to an end soon, according to Bloomberg News, which reports that Twitter is close to reaching an agreement with Elon Musk on his bid to buy the social media giant.

China ‘unhappy’ with Sri Lanka for seeking bailout from IMF 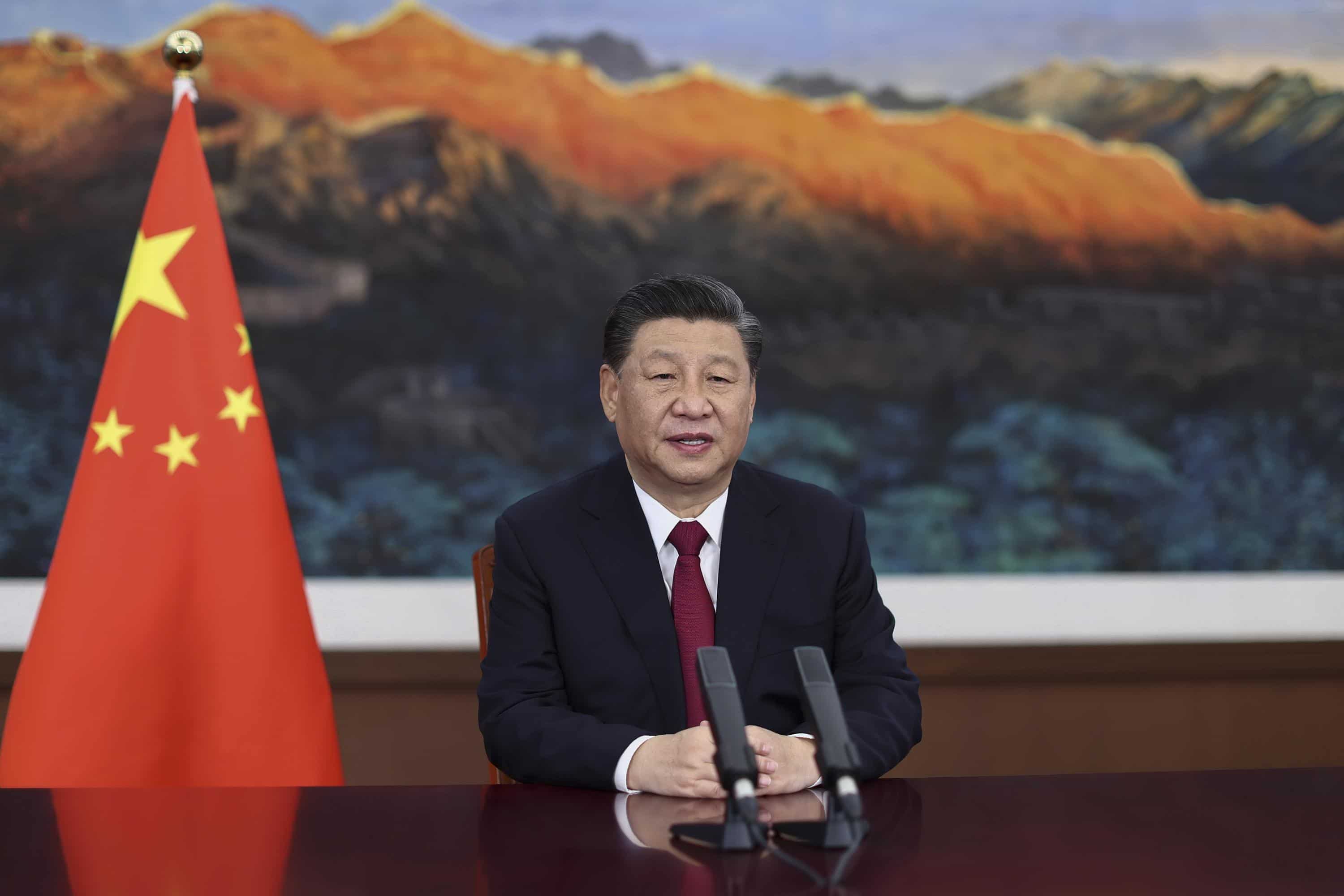 China has expressed apprehension over Sri Lanka seeking a bailout package from International Monetary Fund (IMF), saying that such a move would impact ongoing credit talks with Beijing. 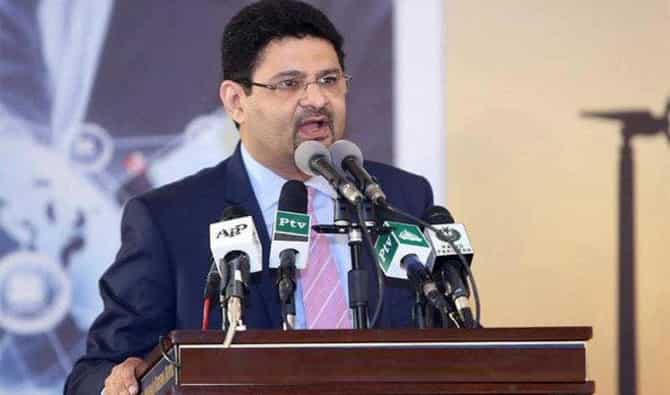 Pakistan’s economy has been in the doldrums. With inflation rising and the government deficit reaching record heights, the new coalition government headed by PM Shahbaz Sharif has been taking all the possible steps to wrest the derailment of the country's economy. 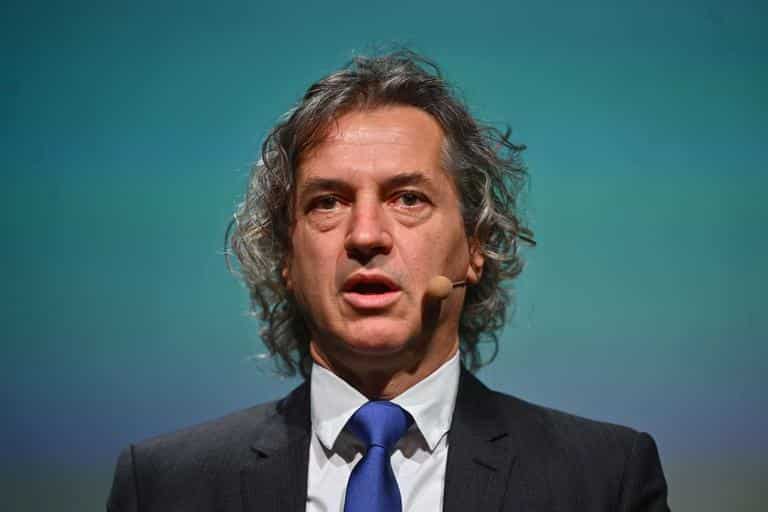 European Union needs to recycle more to fulfil its aim of becoming carbon neutral by 2050: Study 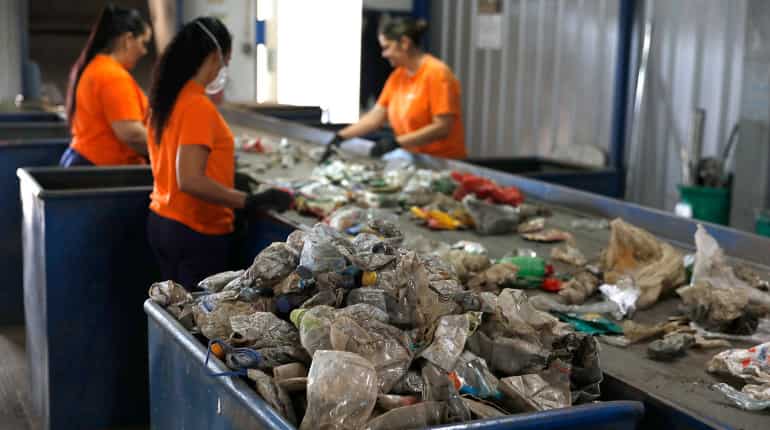 A new study conducted by the Katholieke Universiteit Leuven in Belgium has said that the European Union needs to recycle more to fulfil its aim of becoming carbon neutral by 2050. 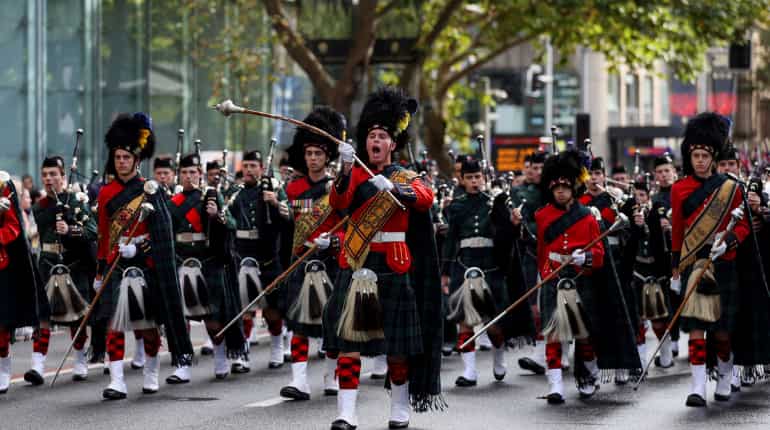 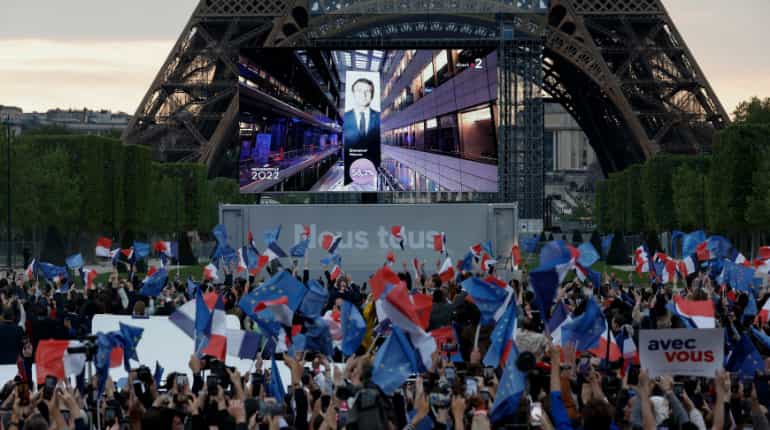 The French people have decided to give Emmanuel Macron another five years to prove himself. Protests marred the end of Macron's previous tenure, and it is believed that this will happen again.