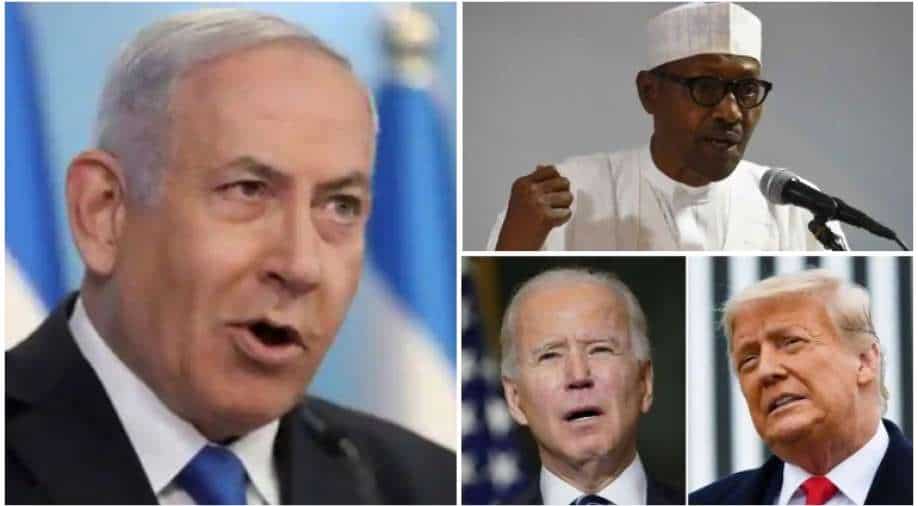 Israel Prime Minister Benjamin Netanyahu is facing real prospects of getting unseated. On Sunday, he lashed out at social media saying that it was being partial against the right wing. In other news, US and EU have condemned Twitter ban in Nigeria. The indefinite ban was declared after Twitter deleted Nigerian president's tweet. Read this and more in our Top 10 World News. 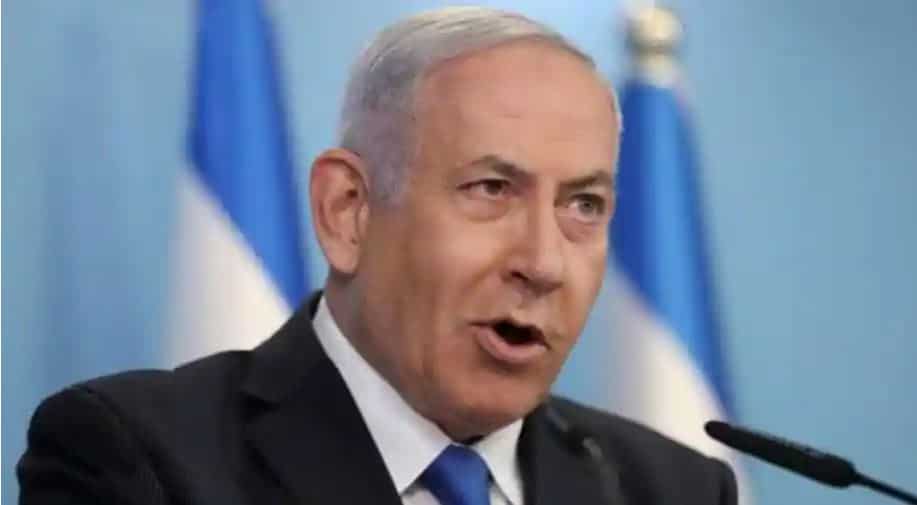 In tones reminiscent of former U.S. President Trump's allegations of "a stolen election," his comments came a day after the domestic security service appealed to leaders to tone down rhetoric for fear it would spark violence 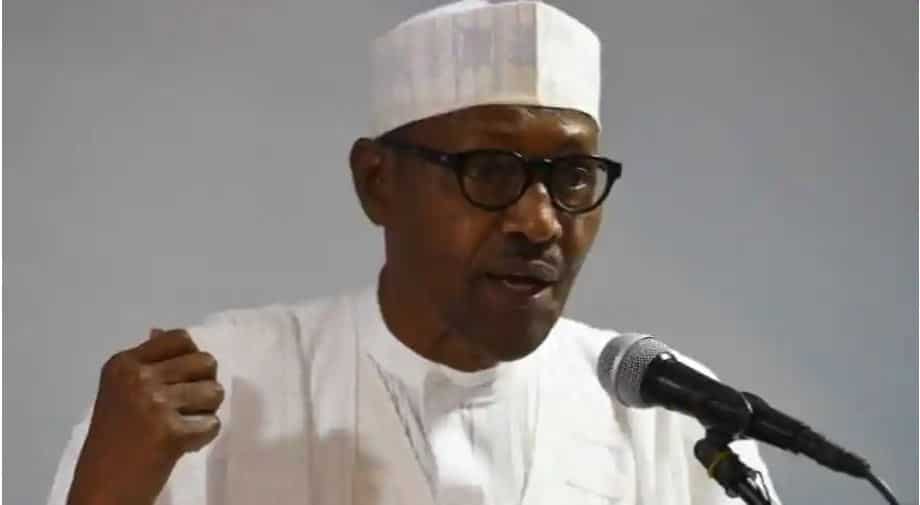 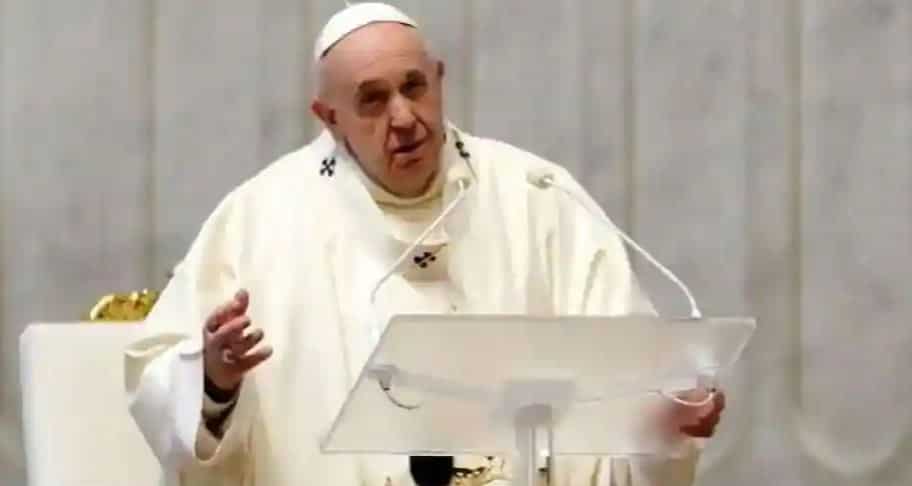 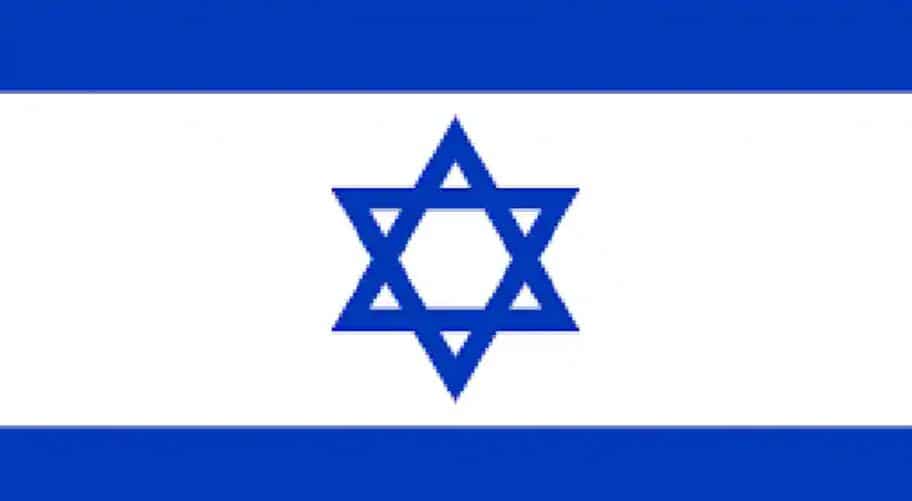 The police left a summons for the activist's brother Muhammad

Trump hits out at Biden for 'bowing down' to China, urges him to 'put America first' 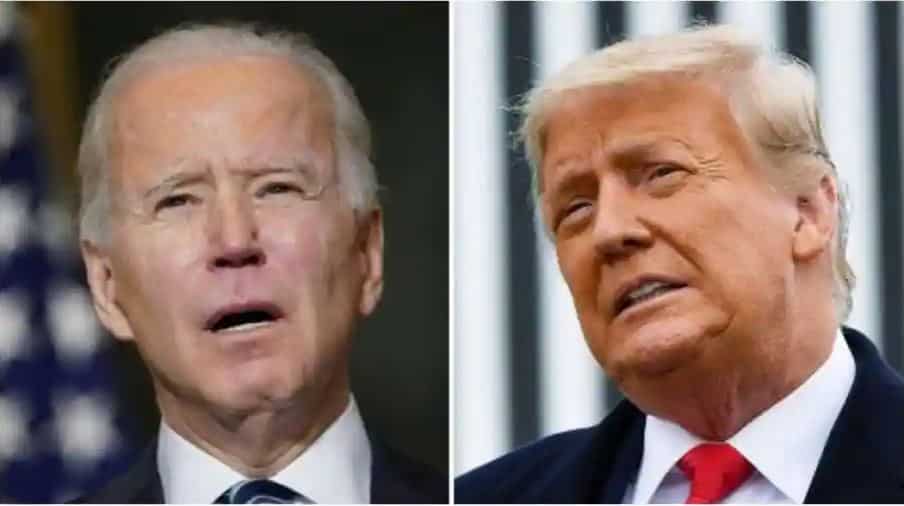 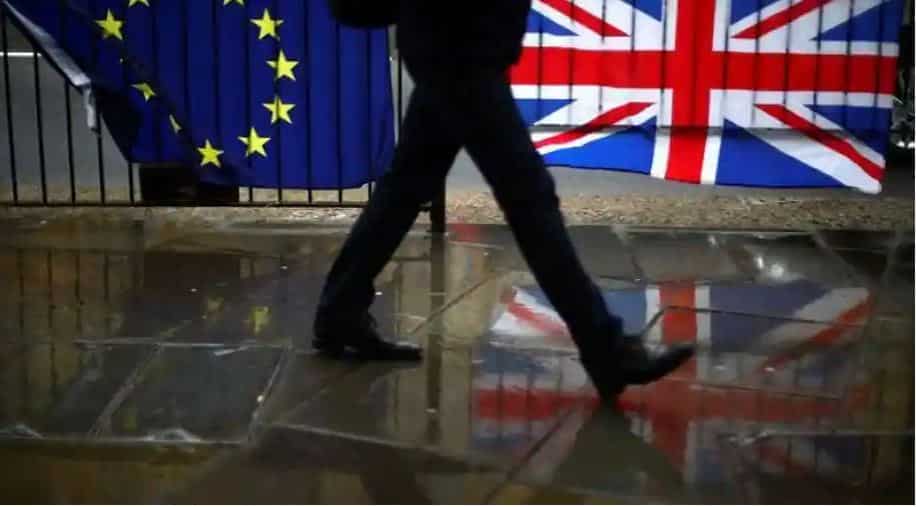 Talks are to take place on Northern Ireland protocol 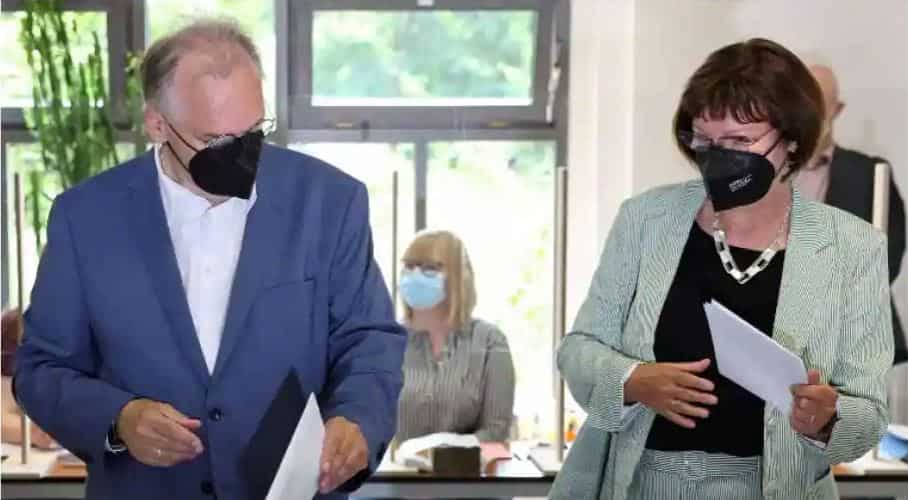 Surveys in the state show a small lead for the Christian Democrats (CDU) of Laschet and Merkel, but the far-right Alternative for Germany (AfD) was running just one percentage point behind in the final poll published on Friday

Too soon to say if lockdown in England will end as planned, says Health Minister Hancock 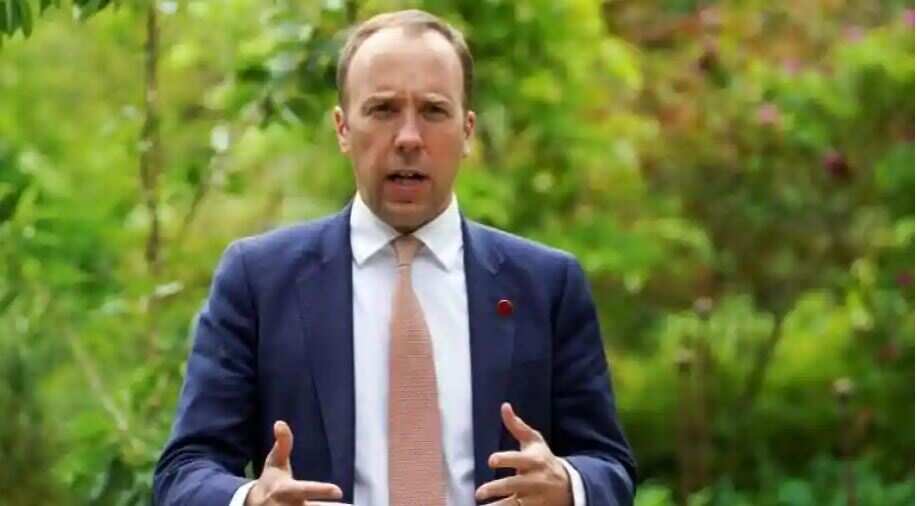 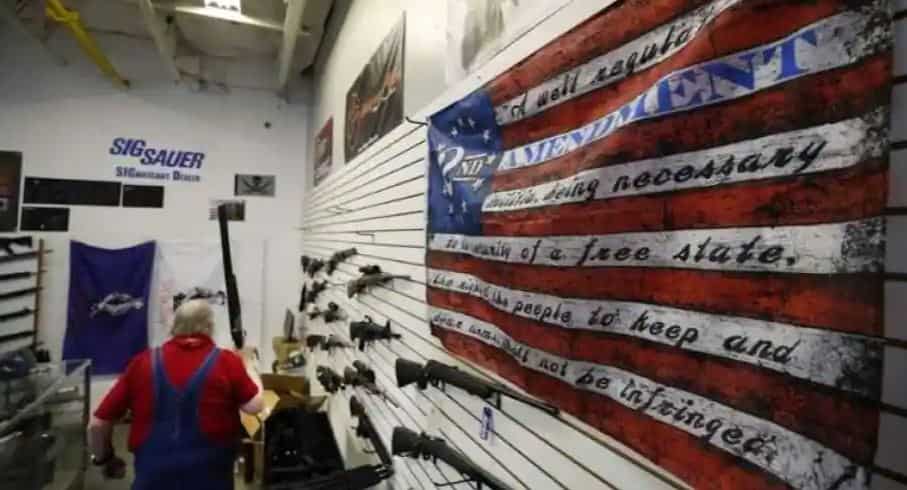 Many places in the country have churned out innovative ways to get people inoculated. Ohio and West Virginia offered lotteries, while people in Illinois could get free amusement park tickets 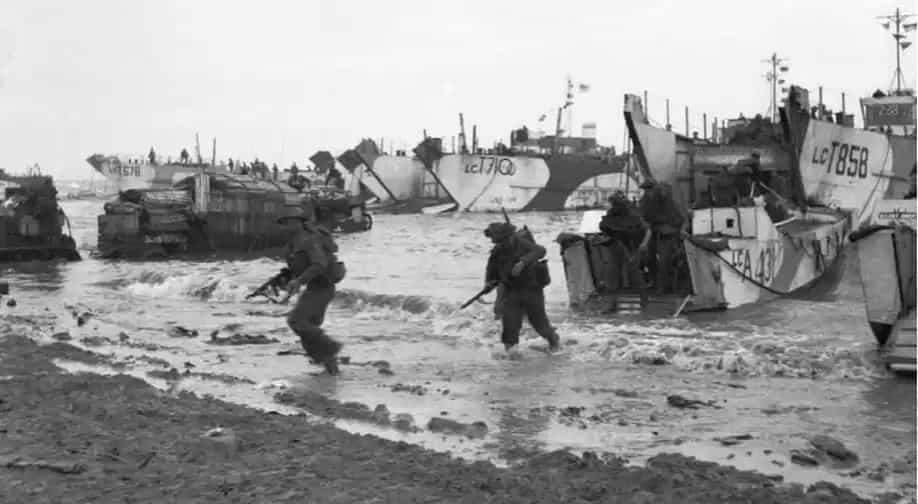 Several ceremonies are scheduled on Sunday to commemorate the 77th anniversary of the decisive assault that led to the liberation of France and western Europe from Nazi control, and honor those who fell.