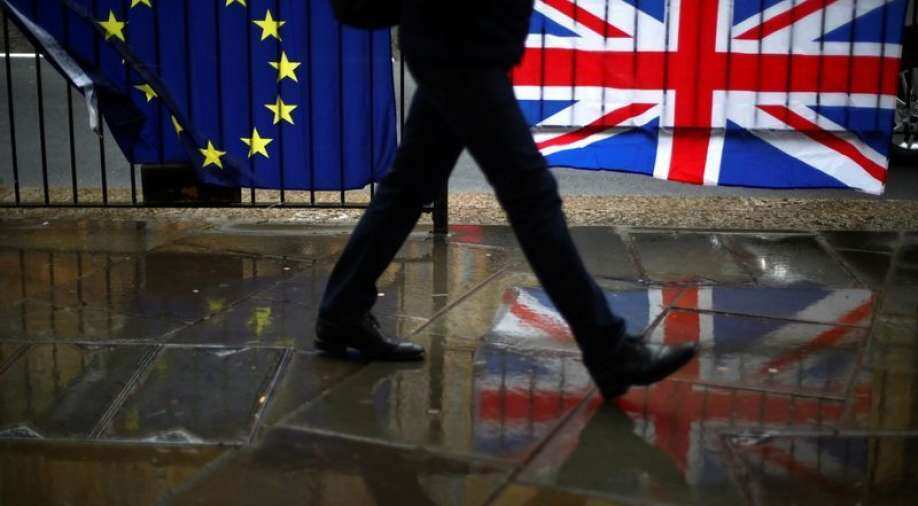 (File photo) Flags of European Union and UK are seen in this picture. Photograph:(Reuters)
Follow Us

Talks are to take place on Northern Ireland protocol

The European Union's ambassador to the United Kingdom said on Sunday that levels of trust between the two powers was low ahead of Brexit talks on the Northern Ireland protocol this week, but added that he was confident it would improve.

"We ultimately need to re-establish a minimum level of trust that allows us to find solutions, but this being said...I remain confident that we can get there."