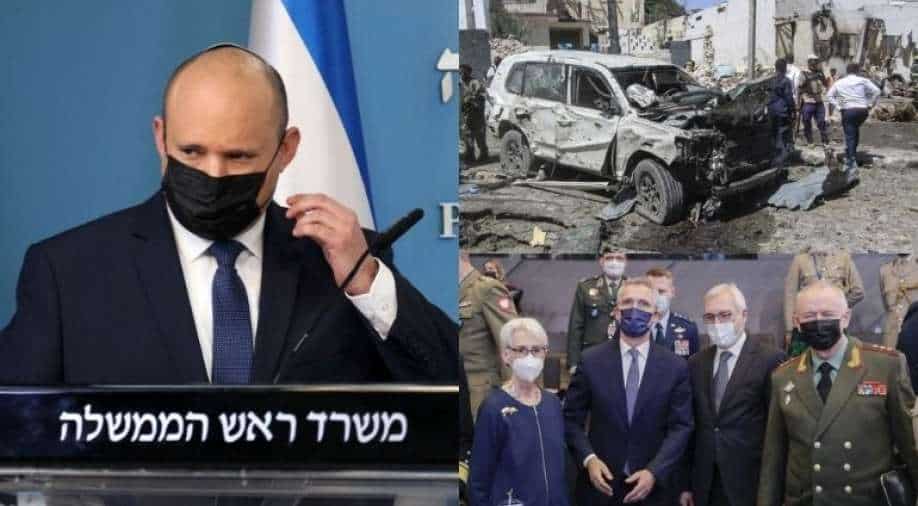 In this combination of images, Israeli Prime Minister Naftali Bennett can be seen along with wrecked vehicle in Somalia and senior officials of the US, Russia and NATO at a discussion on the Ukraine conflict. Photograph:( Agencies )

According to the head of the city's emergency services, a car bomb exploded on a road leading to the airport in Mogadishu on Wednesday, killing at least eight people. The Kremlin said on Wednesday that Russia has demanded ''concrete answers'' on security from NATO to end stand-off with Ukraine. 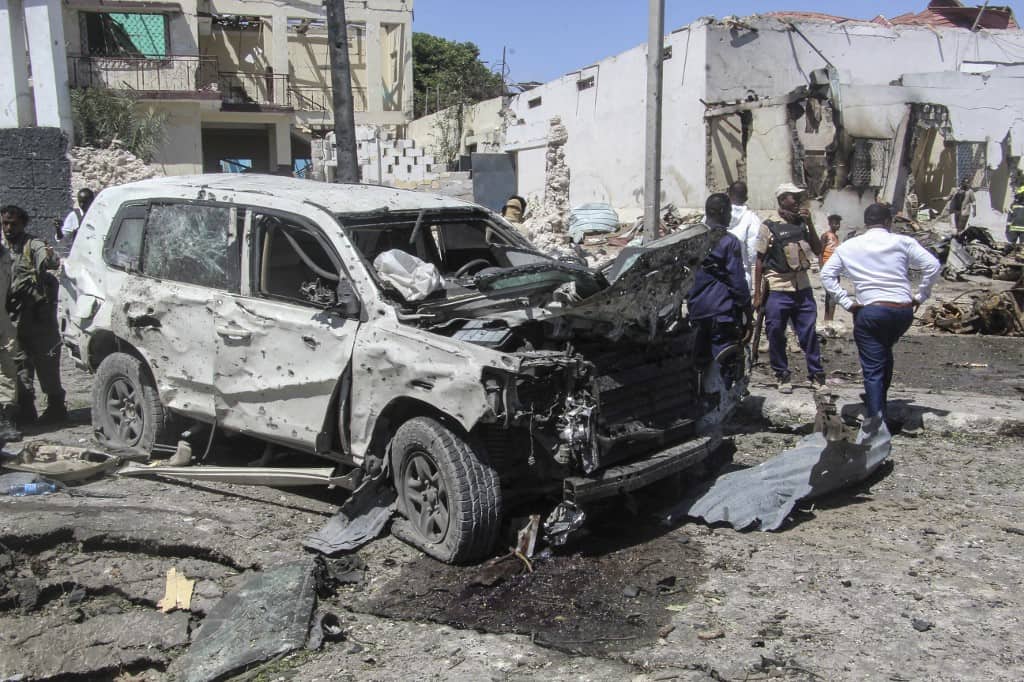 Mohamed Osman, a Mogadishu local, said the blast shattered the walls and ceiling of a mosque where he was worshipping nearby. 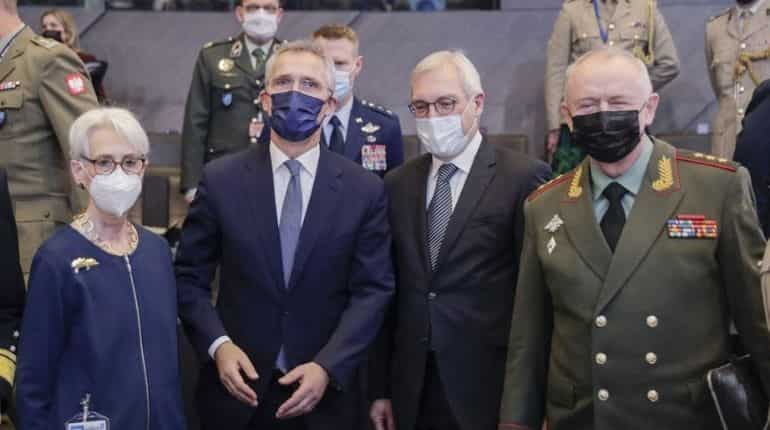 ''We are not negotiating from a position of strength, there is not and nor can there be any place for ultimatums here," Kremlin spokesperson Dmitry Peskov told reporters. 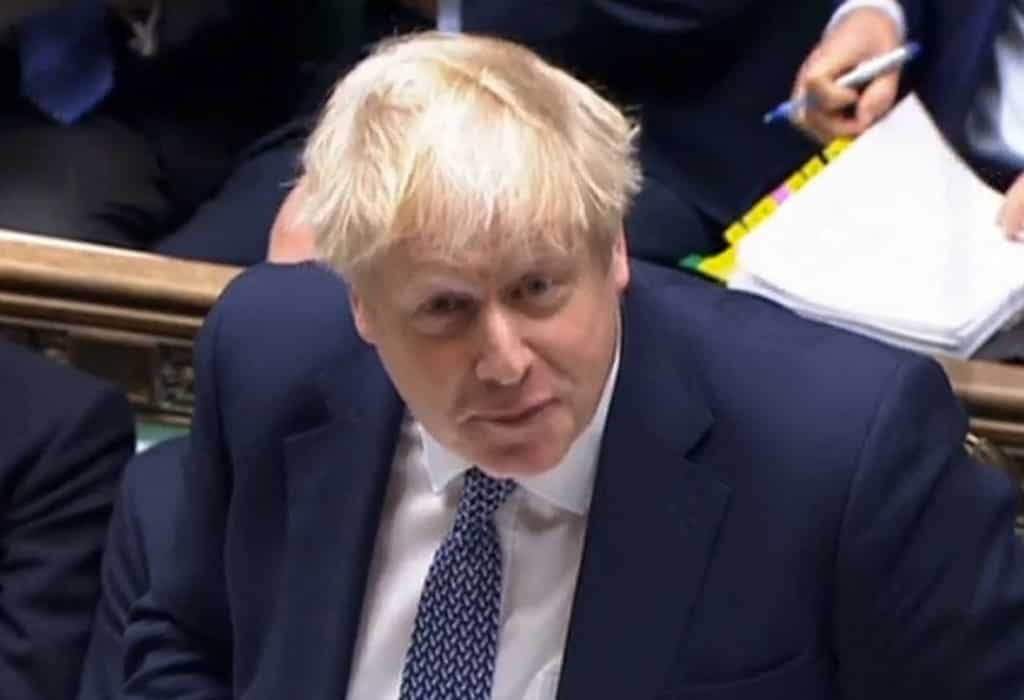 Admitting to having attended the ‘bring your own booze party’ during the first of phase of Covid lockdown, UK Prime Minister Boris Johnson offered an apology while speaking in the House of Commons on Wednesday. 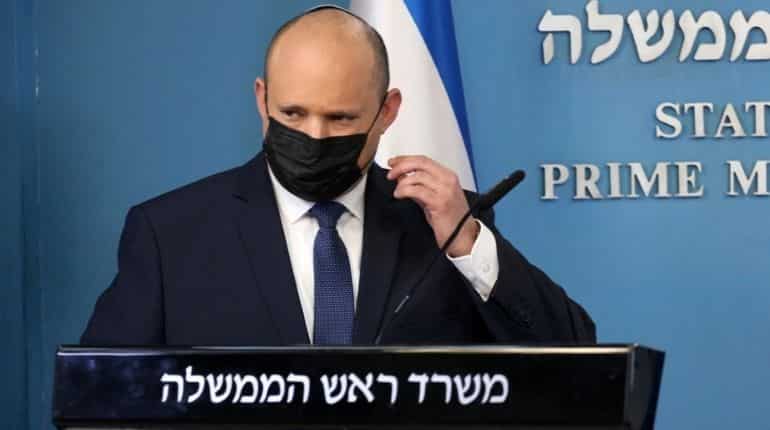 Prime Minister Naftali Bennett has said that Israel country can witness up to 4 million Covid infections in the current wave.

United Airlines trims its operations as 3,000 employees down with Covid 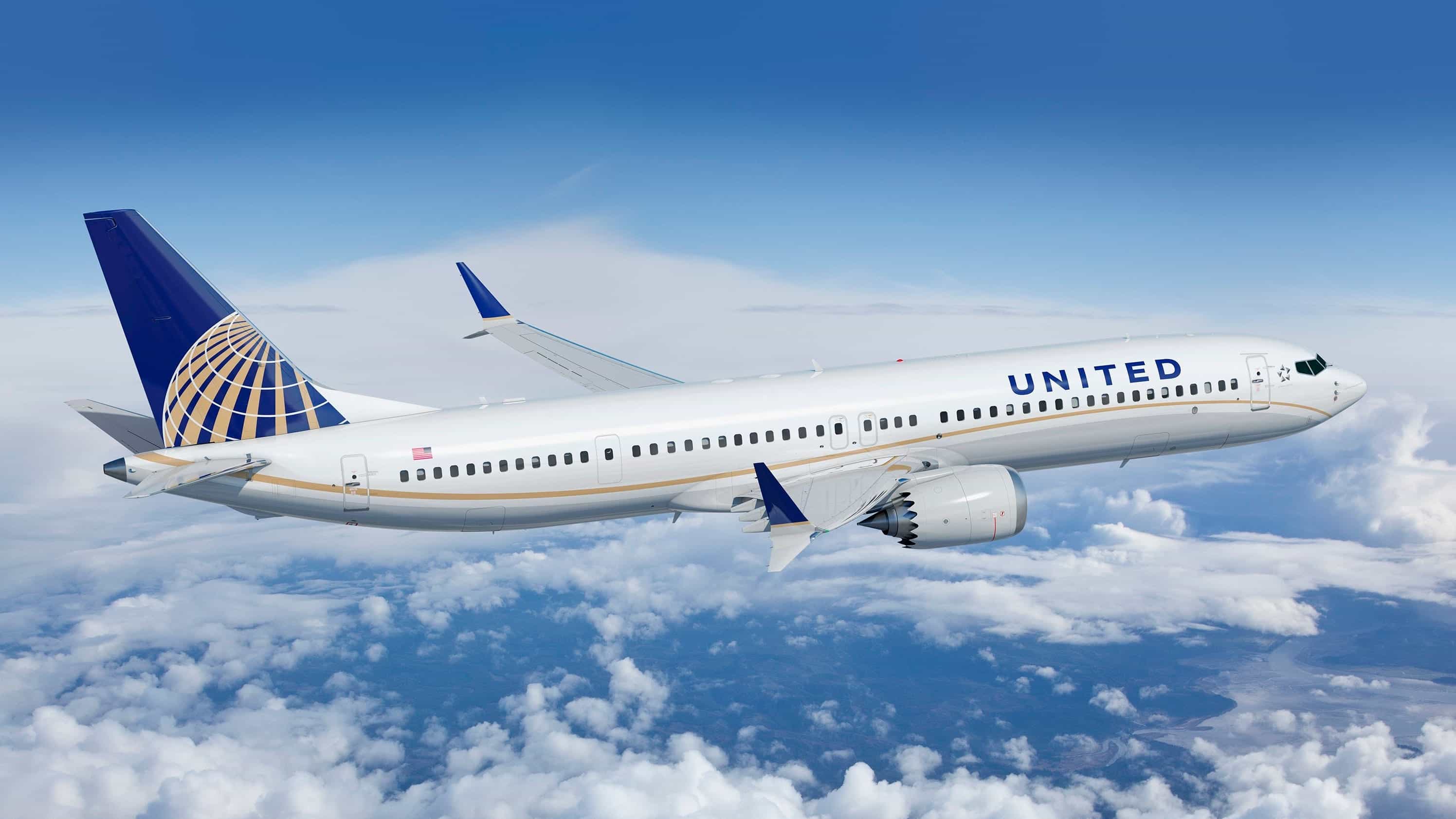 As many as 3,000 employees or 4.5 per cent of the workforce at United Airlines is down with COVID-19, forcing the airlines to cut back its operations in the near term to “make sure the staffing and resources take care of customers.”

Mosque in Cannes shut because of 'anti-Semitic' remarks 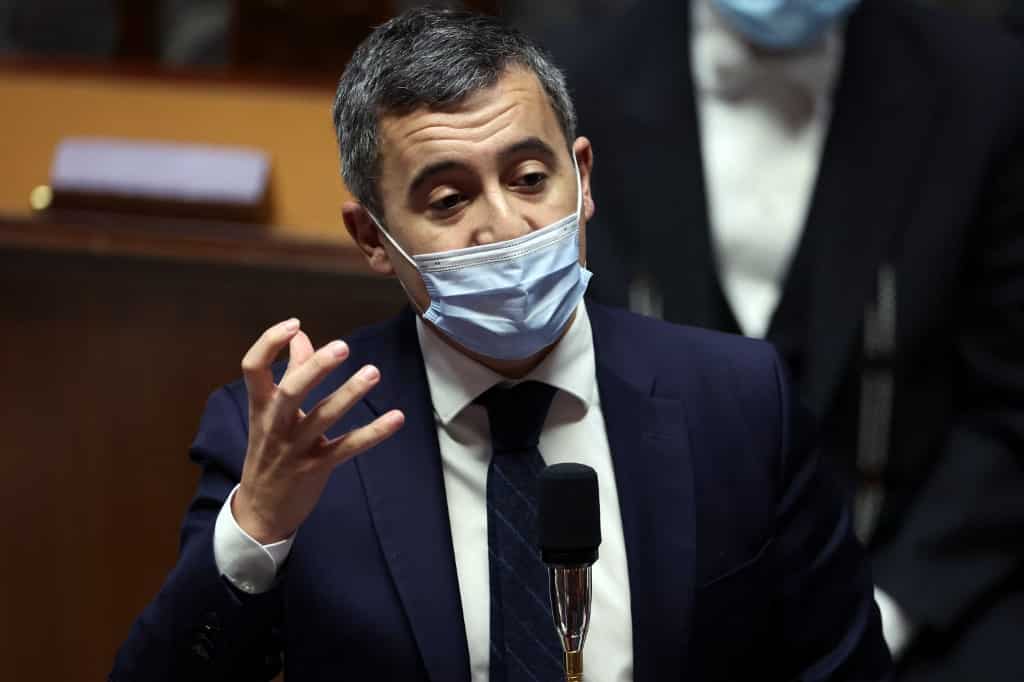 French interior minister said on Wednesday that closure of a mosque in Cannes had been ordered because of 'anti-Semitic' remarks made there. 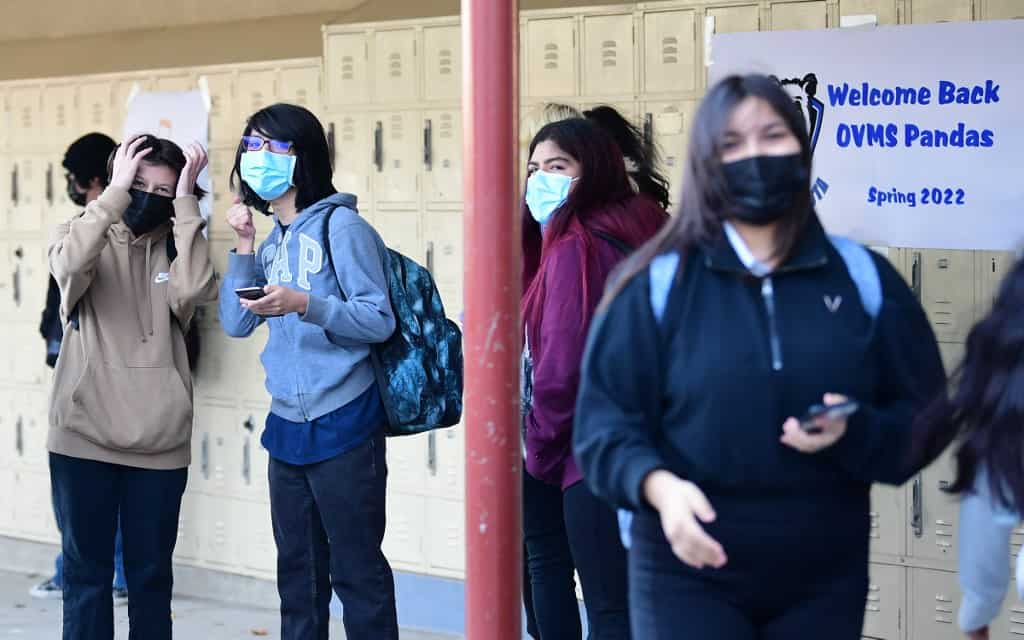 The US has announced increase in Covid-19 tests for schools with an aim to keep students in classrooms. Surge in Omicron infections in US threatens closure of schools. 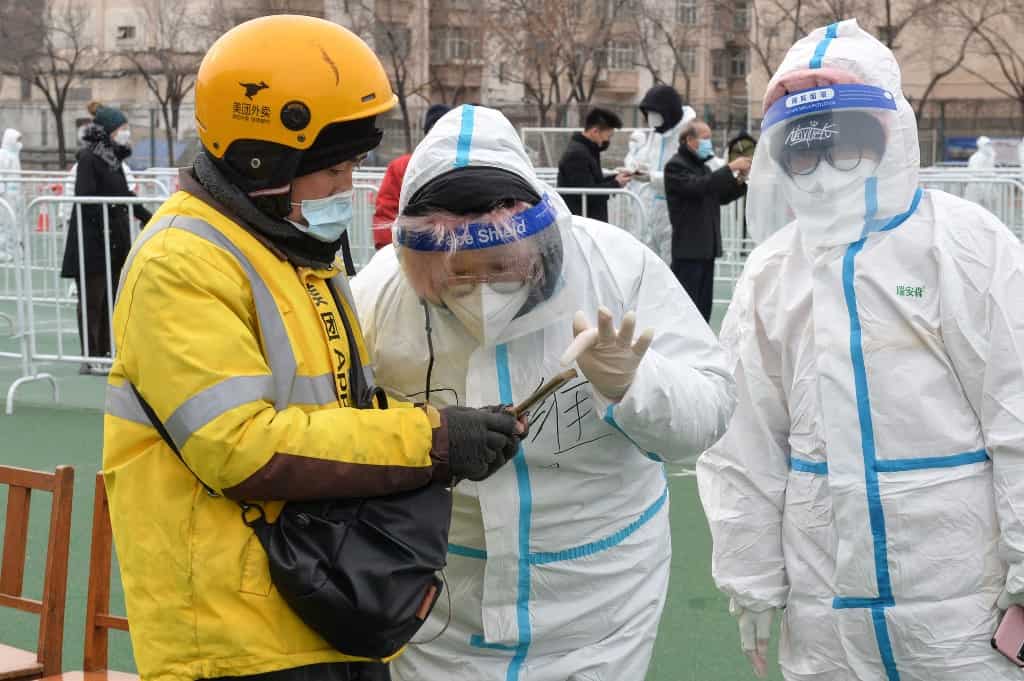 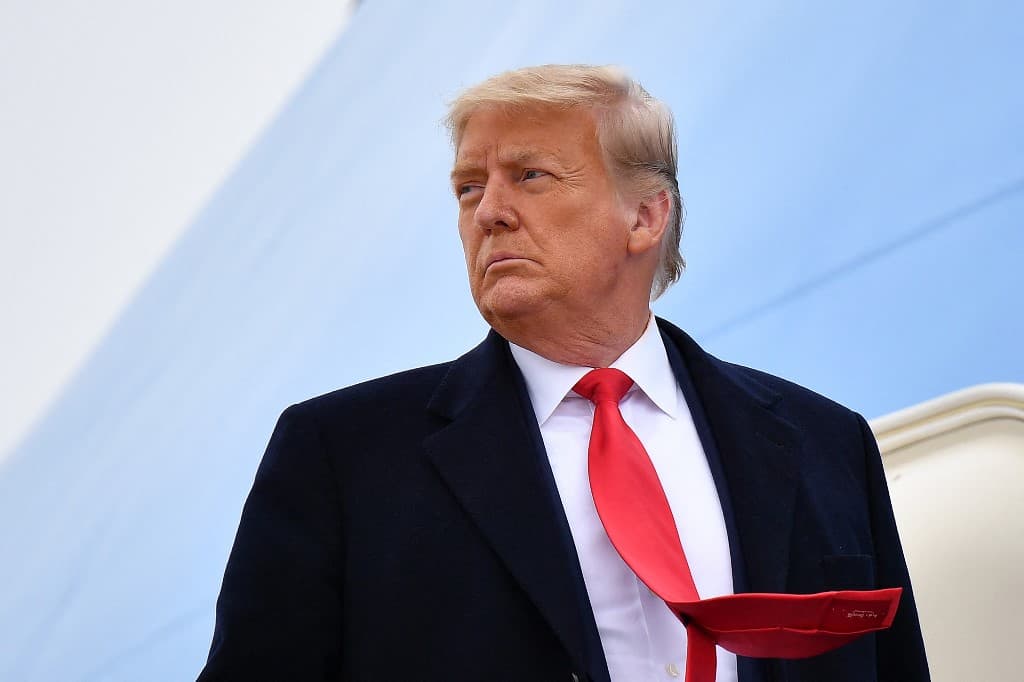 The House Select Committee investigating the last year’s insurrection on the US Capitol has issued subpoenas to three White House officials who worked closely with former President Donald Trump.

Zimbabwe reports steep increase in pregnancies among girls and teenagers 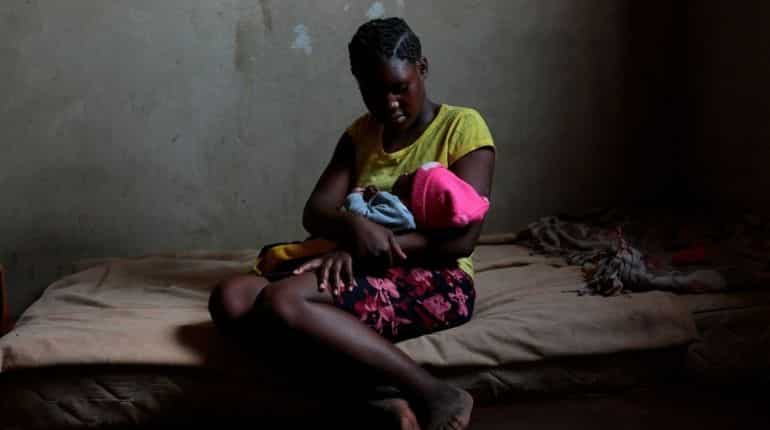 Nearly a third of girls in Zimbabwe marry before they are 18 and 4 percent before they turn 15, depriving them of an education, increasing the likelihood of sexual violence, and putting them at risk of death or serious injury in childbirth.